BTS ARMY, in the last 24 hours, Suga aka Min Yoongi dropped two posts on his Instagram handle. And his pictures have left the eldest BTS member - Jin aka Kim Seokjin worried. Check out the post and Jin's comment below: 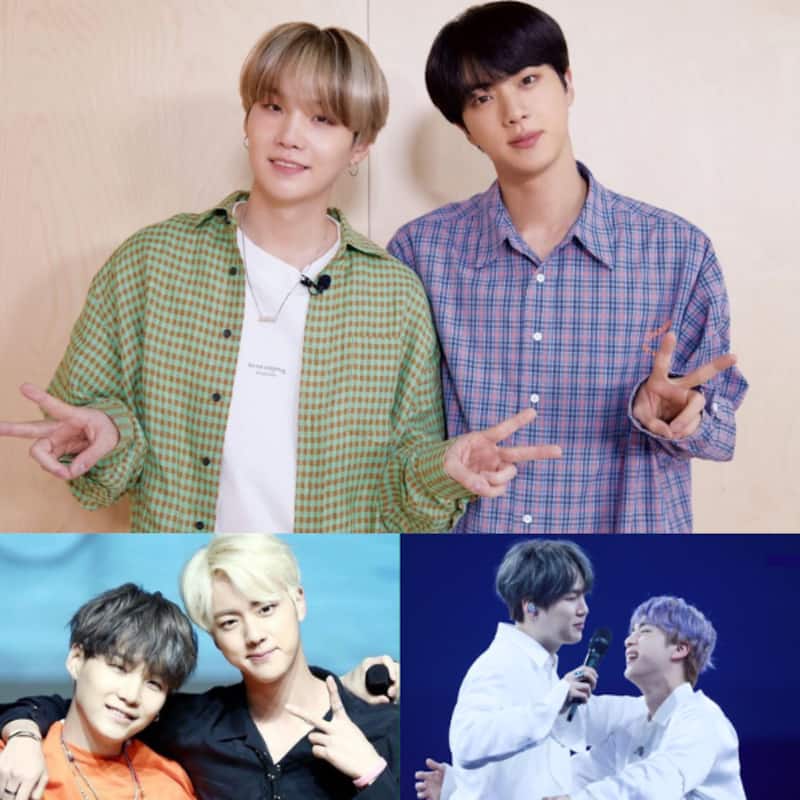 BTS members - RM, Jin, Suga, J-Hope, Jimin, Taehyung and Jungkook - have been on a hiatus from excessive group activities. The septet will from now on focus more on individual artistry and growth. But that does not mean that there will be no BTS content at all. BTS members have become active on Instagram again. Just recently Suga aka Min Yoongi dropped a carousel of a video and pictures which is from his Family vacation. However, he has left Jin concerned. Also Read - BTS: After Jin, Suga comes up with a booze show called Suchwita; special guests have loads of fun [Watch Teaser]

This is the second post of Suga aka Min Yoongi in 24 hours. He has been out, spending time with family and Holly, it seems. The post that Suga shared online includes pictures of the place he visited. It seems he is flaunting the architecture. He also shared some of his pictures by the seaside. The post also includes Holly enjoying a car ride. Check out the post here: Also Read - BTS: Suga cheers on Jungkook for his FIFA World Cup 2022 opening act but cat's pic grab ARMY's attention; a look at Bangtan Boys' pets

BTS Jin gets concerned about Suga – here's why

Yesterday, Suga shared a post on his Instagram handle, @AgustD wherein he shared pictures from his visit to his middle school, Gwaneum middle school. As soon as he shared pictures Jin aka Kim Seokjin dropped a comment. He complained to Yoongi that he is looking thin and hence he is transferring some amount to his account. Jin then asked him to use the money to eat. Suga called Jin's bluff saying that he had checked his account but he had not received any money. Lol! Jin being the Hyung to Suga is the cutest thing on the internet today. Also Read - BTS: SUGA aka Min Yoongi name surfaces in the Philippines Bar Exam question paper; ARMY feels the iconic line came true

?: Why are you so skinny.. I deposited pocket money go buy/eat some food

?: I checked my account but there’s nothing coming in tho? https://t.co/XiCpWnw4nb

Suga aka Yoongi is lying low on the activities front. He dropped That That, a collaboration with the legend, Gangnam Style hitmaker PSY. Suga is said to be working on some music. But no announcement has been made yet. Jin, on the other hand, has been dropping by the premieres of various movies, he is moving about in the social circles of film stars. ARMY is awaiting the debut of Actor Jin.