As an ARMY you will be emotional and proud to know an interesting story which Suga recently revealed during a 'Reaction Cam' segment for M COUNTDOWN's 600th episode. 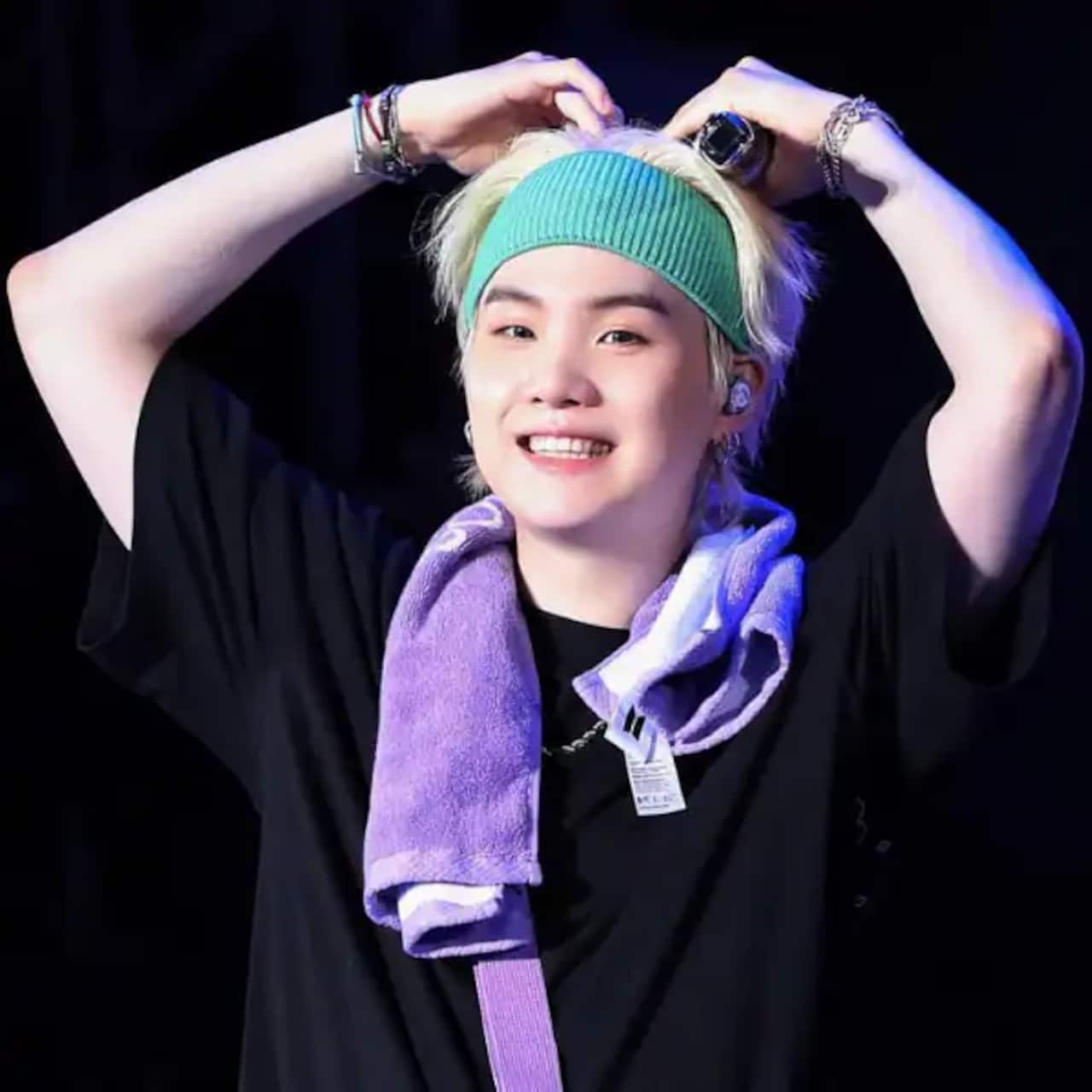 The journey of BTS has been one of the most inspiring stories among fans. The septet has indeed come a long way and as an ARMY you will be emotional and proud to know an interesting story, which Suga recently revealed during a ‘Reaction Cam’ segment for M COUNTDOWN‘s 600th episode. In this special moment, BTS shared how things have changed since their debut and spoke about their rookie days. Also Read - BTS: J-Hope proves he's true-blue ARMY as he talks about what he binge-watches online; shares what's he looking forward to in 2023 [Video]

Suga spoke about his senior BIGBANG‘s G-Dragon and said, "I remember G-Dragon sunbaenim came up to talk to me first. [He asked me] what my clothes said… it was so cheap, a 16,000 won hoodie with a graphic tee. I couldn’t tell him because I didn’t know what it said." The multi-talented handsome hunk revealed that he was wearing 16,000 won ($14 USD) hoodie at that time as he couldn't afford luxury outfits at that time. But the septet has changed their times with hard work and dedication and now they were all the reputed brands including Gucci, Chanel and others. Also Read - Grammy Awards 2023: BTS Are Untouchable becomes the top trend as K-pop band fails to win; ARMY says the Bangtan boys 'Paved The Way' [VIEW TWEETS]

Hi Suga
May I let out all my tears tonight I've been holding back my tears for a long time, but now I can't anymore and I want to spill it all.
let me let out a cry tonight@BTS_twt #suga #MINYOONGI pic.twitter.com/WicgtHG9Uc