BTS ARMY, the moment is finally here as Park Jimin aka Jimin and Taeyang's song, VIBE is out now. This is Jimin's first solo song since the boyband went solo. Check out the VIBE here: 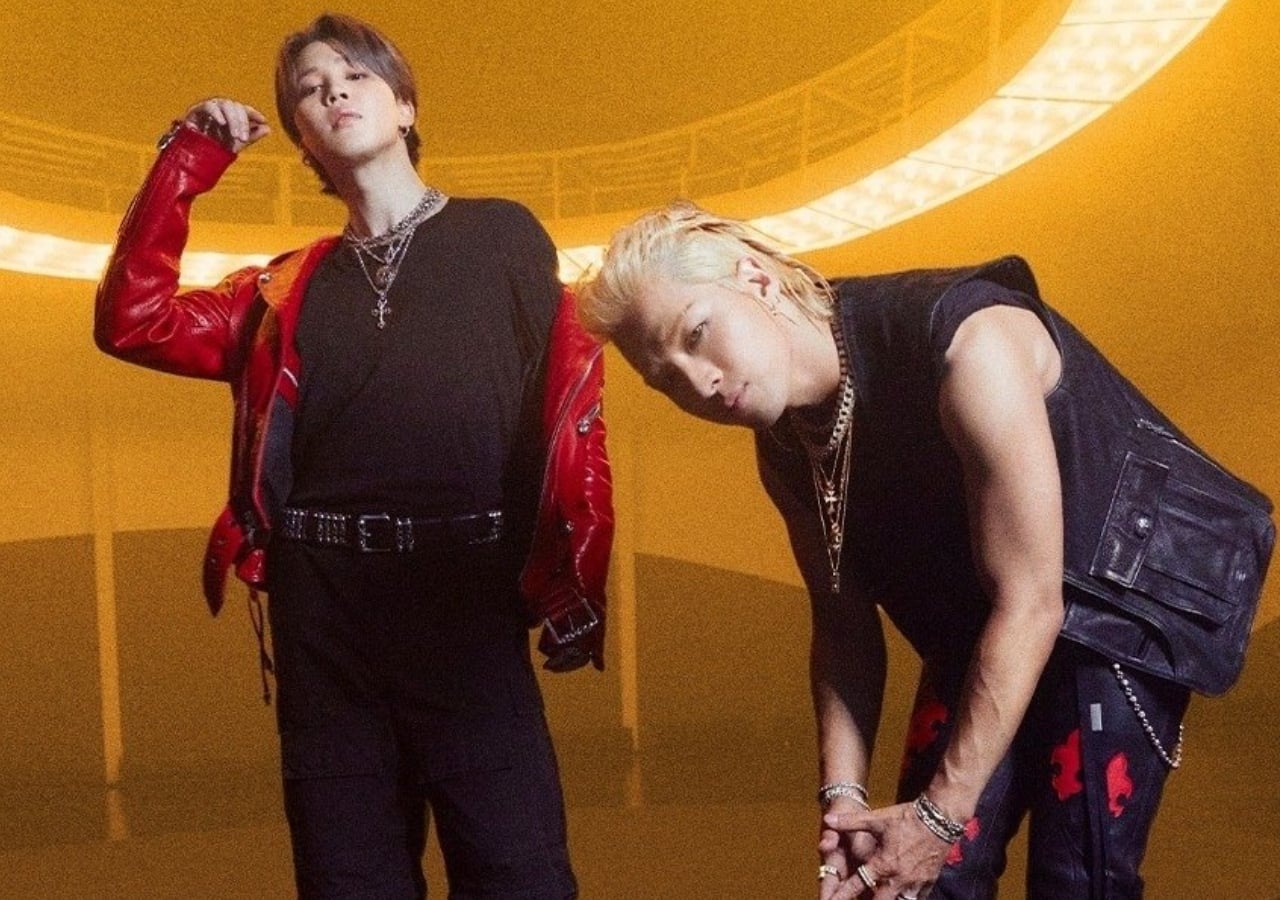 BTS ARMY is going gaga over Park Jimin aka Jimin's first solo release since the announcement of BTS Chapter 2.VIBE by Taeyang and Jimin of BTS is here. The song just dropped a couple of minutes ago alongside the MV. BTS Jimin stans and the ARMY have been eagerly awaiting the day as they'll get to vibe on Vibe and it is not disappointing at all. Check out the music video of Vibe and BTS ARMY's reaction below: Also Read - BTS: Park Jimin is not just an amazing dancer, singer but also a big time FLIRT and THIS video is proof [Watch]

The Hollywood News section will be full of articles on how good Park Jimin and Taeyang's collaboration Vibe is. And it is indeed good. The lyrics will hook you in the song. The dance moves of Jimin and Taeyang will make you want to groove as well. The hook line is catchy and makes you sing along. Vibe begins with Taeyang singing and Jimin makes his appearance later. And he steals the show with his vocals and visuals. Taeyang being a veteran in this field is amazing as always. He sets the Vibe first and Jimin takes it to another level when he joins. Also Read - Hollywood Weekly News Rewind: Will Smith apologises to Chris Rock again; BTS Jimin's dating rumours with Korean actress and more

BTS ARMY, who was eagerly awaiting the release of Vibe are enjoying it already. They are grooving to the lyrics and are in awe of Jimin's visuals and vocals. Fans are also in awe of how much Jimin and Taeyang's vibe match in the song. check out the Twitter reaction here: Also Read - WHAT! Meet BTS Jimin's Philippines doppelganger that leaves netizens confused with his uncanny resemblance

THEIR VOICES AND LITERALY VIBES MATCHES???#VIBEftJimin

My current crush collaborating with my ex crush ?? #VIBEftJimin

Namjoon and Jimin being surrounded by lights is so personal to me #VIBEftJimin #BTS #BTSARMY #WildFlower #RM #JIMIN pic.twitter.com/YY9aaMeWf9

vibe is really the type of songs that you listen to it once and it’ll never get out of your head you’ll be singing it every second bc of how catchy it is. ? absolutely in love #VIBEftJimin #JiminIsComing

what do yall think of "VIBE" for me it was soooo good i am proud of jimin and i hope the song break records #JiminXTaeyang #VIBEftJimin pic.twitter.com/IFGcWTG5qh

THE SCREAM I LET OUT WHEN JIMIN'S VERSE STARTED!!_&$-%$-#-@&_-@%-@;$&$
JIMIN LITERALLY LEFT NO CRUMBS
JIMIN IS COMING
VIBE IS OUT NOWW !! #VIBEftJimin#VIBEisComimg#VibeFeatJimin#VibeWithArmy

Jimin was one who had not released any solo single ever since the announcement of BTS focussing on their solo career after they completed 9 years last June. And finally, BTS ARMY's wishes have been fulfilled and they finally have Jimin's solo collaboration, VIBE. And it's oh-so-good. In other news, Jimin set ARMY's hearts on fire with his W Korea's photoshoot. There are reports about RM and Jungkook attending the Grammy 2023 as well.