BTS: Here is the real reason why Kim Taehyung aka V avoided the media and fans rushing into his car as he arrived in Gimpo Airport from Paris, France 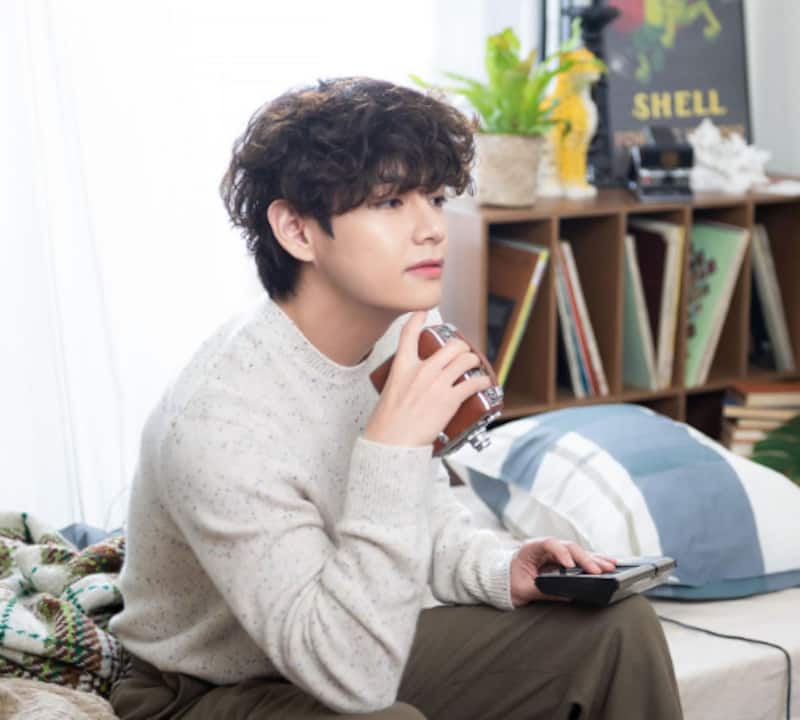 Kim Taehyung aka BTS V got back to Korea yesterday. While he generally greets and says hello to fans at the airport, this time he made a rush to his car. Within minutes, he posted on Weverse that he was sorry that he could not greet reporters/fans. While many ignored it given he was back after two hectic days of schedule in Paris, France, some people labelled him as rude and arrogant. This was fuelled after pictures of Blackpink's Lisa and Park Bo-Gum emerged happily greeting fans and reporters. As BTS V aka Kim Taehyung got called out, a fan shared the exact details of what happened at the Gimpo airport where they arrived. Also Read - BTS: As Jungkook's birthday draws closer, Philippine fans hold a blood donation drive [View Pics]

It seems a large number of fans and reporters were waiting in a cordoned area. The plane arrived a little later than it was expected to. Airport authorities told fans to come by 11 am but few people budged from their spots. The security came and set up an orderly line for the visitors. It seems it began raining so people had to manage between retaining spots and protecting themselves. In the mean time, foreign fans also came in, and they shoved the original group which resulted in a verbal argument. The security and police were called by people to set things right. This has been reported by All K-Pop. Also Read - Laal Singh Chaddha box office collection day 3: Aamir Khan starrer witnesses measly 30% jump; struggles to get going despite long weekend

It seems foreign fans who were desperate to catch a glimpse of the idols ran to the road where the vehicles come to pick them up. The security was also concerned about the safety of these people. They were warned against going on the road but no one listened. It seems they banged the windows of Lisa's car. Other fans were hovering near the car brought for Kim Taehyung aka V. In the mean time, reporters lost their cool as fans blocked their view. Also Read - Ek Villain Returns actress Disha Patani sets social media on fire; shares UNSEEN steamy stills of the film [View Pics]

The security went inside and appraised V aka Kim Taehyung who then decided to make a quick exit and get into the car. The Winter Bear singer was seen waving to people as he left the airport. Well, it looks like he took the most prudent decision given the situation and safety of those around.