BTS: V aka Kim Taehyung 'jealous' of those familiar with Matt Maltese's songs before him; ARMY comes to the rescue with recommendations

BTS V aka Kim Taehyung just discovered English singer-songwriter, Matt Maltese. He shared his favourite song by the artist and said that he is jealous of people who knew him already. ARMY who has been listening to Matt Maltese for years have come to his rescue with recommendations.

BTS V aka Kim Taehyung hsa taken social media by a storm again. The Secret Weapon on BTS is known for sharing recommendations of music, musicians and more on Instagram and other apps. Ever since V and the rest of the BTS members have joined Instagram, they have been exploring the app a lot. A couple of hours ago, the Christmas Tree singer shared a song on his Instagram stories. It is Less and Less by Matt Maltese, the English singer-songwriter. It seems V just explored his music recently. He captioned the story post saying, "I'm jealous of someone who knew you early." Check out the story here: Also Read - Hey BTS Army, DESI looks of Taehyung, Jungkook and more will make you want to introduce them to your parents 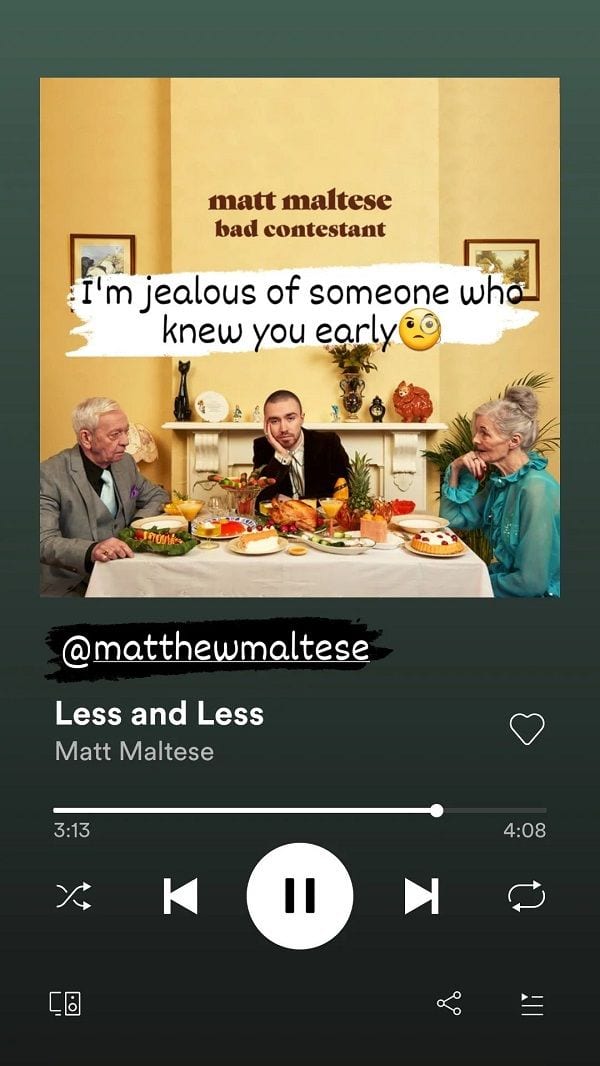 ARMY and fans of Matt Maltese are going berserk over Taehyung's Instagram story. ARMY has wondered out loud whether V would be covering a song sung by Matt. And a lot of fans have come to V's rescue and suggested some more tracks sung by Matt Maltese. Some Matt Maltese fans joked that Taehyung is jealous of them as they have been listening to his music for years. Check out the tweets here: Also Read - BTS: SUGA aka Min Yoongi and RM's 'XL and L' conversation puts ARMY in disarray; fans say, 'Spare us some life'

ive been listening to matt maltese for 4.5 years so taehyung is now officially jealous of me ?

I Was Listening To Matt Maltese Songs Earlier And Didnt Know That I Fell Asleep. His Songs Such A Warm Vibe, I Like It. Thanks To Taehyung, I Can Listen To His Songs Too.

Taehyung listening to Matt Maltese ?
1 of my favourite singers
his songs are heavily melancholic & has an unfamiliar nostalgia. It'll be weird to say tht his vocal reminds me blending of Taekook's voice, even though the 3 men have 3 different ranges :/#taekook #vkook #kookv pic.twitter.com/V6U4mje61m

so what if taehyung does a matt maltese cover?? i don't think i'll be the same when that happens

ive posted matt maltese songs on weverse hoping taehyung would notice it bc i knew he would like his music and now hes on his story saying he wish he knew him earlier pic.twitter.com/eFkPfmeduL

been listening to matt maltese on YT since "when the world caves in" became famous on tiktok and this song "less and less" was one of my fave from him. taehyung i really love your music taste! ? https://t.co/aBgs2DYk4d

NO FUCKING WAY. I FUCKING LOVE MATT MALTESE. OH MY GOD TAEHYUNG. SORRY IT’S JUST THAT THE KIM TAEHYUNG AND I HAVE THE SAME MUSIC TASTE pic.twitter.com/Y4GYkJPwuK

i will never ever ever shut up about this btw i have wanted taehyung to listen to and cover matt maltese's music for YEARS. years

BTS V has a taste for classic and jazz music. And he loves to explore music time and again. He would share his recommendations in tweets, on Weverse earlier. And now, Instagram has become Taehyung's new favourite place to share his song recommendations. In his latest interview with GQ magazine, the Butter and My Universe singer had said that Classic songs won't ever go out of style. "They always go round and round." He had said. Talking about his love for classics and jazz music, the Permission To Dance singer posted a picture of his jazz collection too. Check it out below: 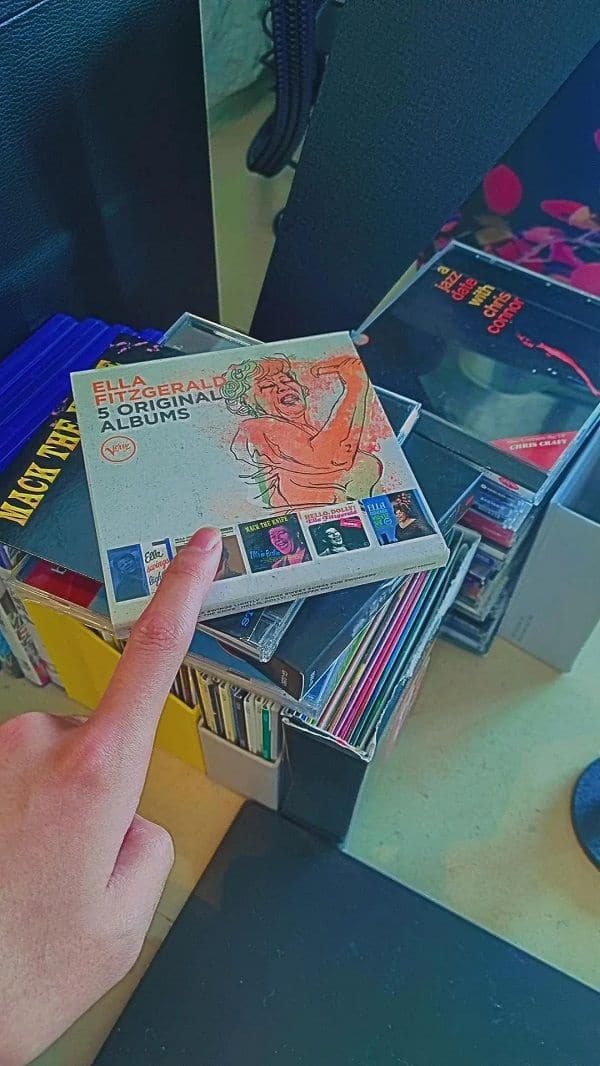 Meanwhile, recently, V broke the record of being the fastest individual to have clocked 30 million users on Instagram beating loads of popular artists.