BTS: V aka Kim Taehyung's Christmas Tree BEATS Jungkook's Stay Alive by a big margin to be the most loved OST of a Bangtan member [View Poll Results] 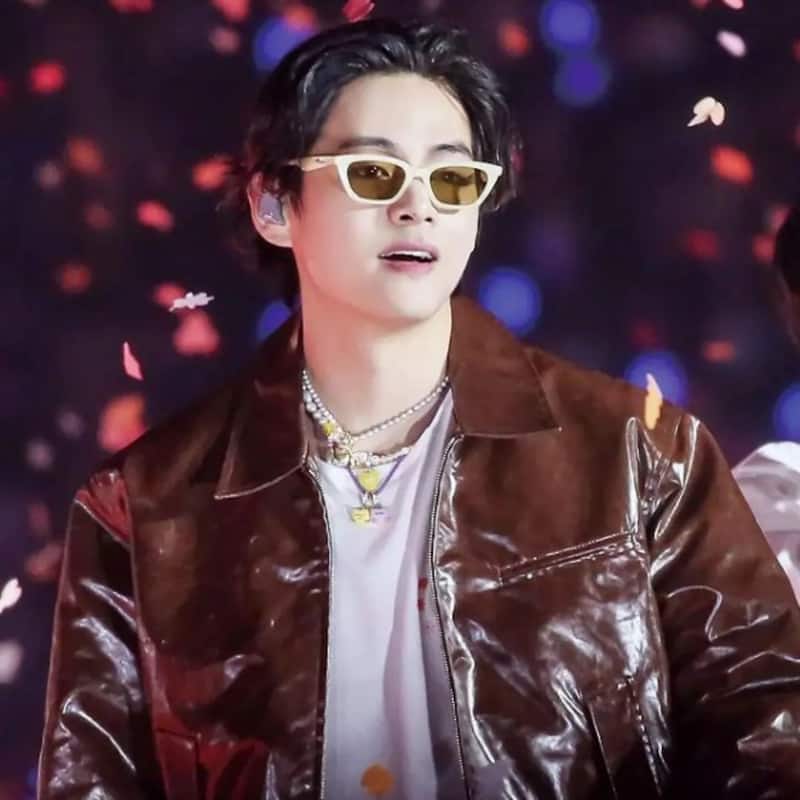 Some days back, we conducted a poll on which BTS member's solo track did you like the most, and would like to listen on loop. The songs on the list were Yours by Jin, Jungkook's Stay Alive, SUGA x PSY's That That, Jimin's With You and Christmas Tree by V. Now, all these songs are gems in themselves. All of them have broken records on Shazam, iTunes, Spotify and other music platforms. In fact, Jimin's With You beat Dynamite on the iTunes chart. Also Read - Trending Entertainment News Today: Alia Bhatt talks about suhagraat on KWK7, Neetu Kapoor gets trolled, KRK predicts Vikram Vedha disaster and more

The BTS boys have been venturing out singing OSTs and ARMY could not be happier. New fans, especially those of only K-Dramas have discovered them due to these OSTs. Well, it is Kim Taehyung aka BTS V's song Christmas Tree that has got maximum votes. Around 41 per cent of people have voted for the number. The song is from the hit K-Drama, Our Our Beloved Summer. The show's lead pair is Kim Taehyung's BFF Choi woo-sik and Kim Da-mi. The composition of the song and lyrics were by Nam Hye Seung and Kim Kyung Hee. The song has made records in Southeast Asia. Also Read - Kim Kardashian spotted at Paris Fashion Week; netizens brutally troll the socialite for her dressing sense, say, 'North dresses better' 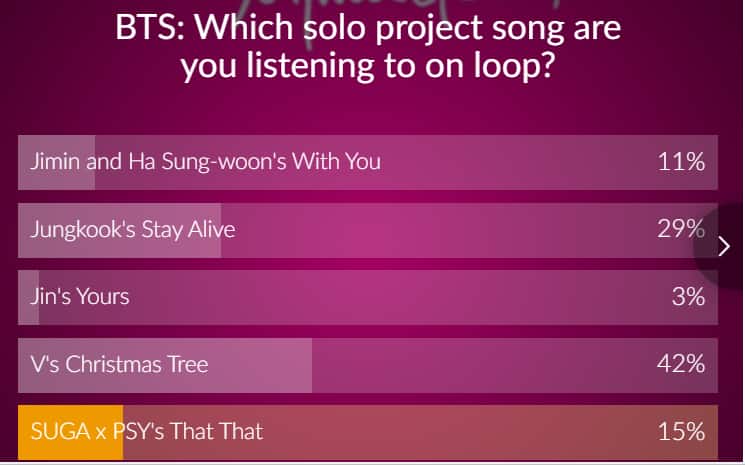 At the third place, it is That That which is composed by SUGA and PSY. The number has crossed 100 million views on YouTube. That That is the summer party anthem. Kim Taehyung has sung some of the maximum OSTs for BTS with songs for Itaewon Class, Hwarang and now Our Beloved Summer. The BTS vocalists are in demand by the industry, and the success is showing.