BTS x Stranger Things fans have found a way to merge J-Hope aka Jung Hoseok's More with clips from the horror series. The results are worth a watch 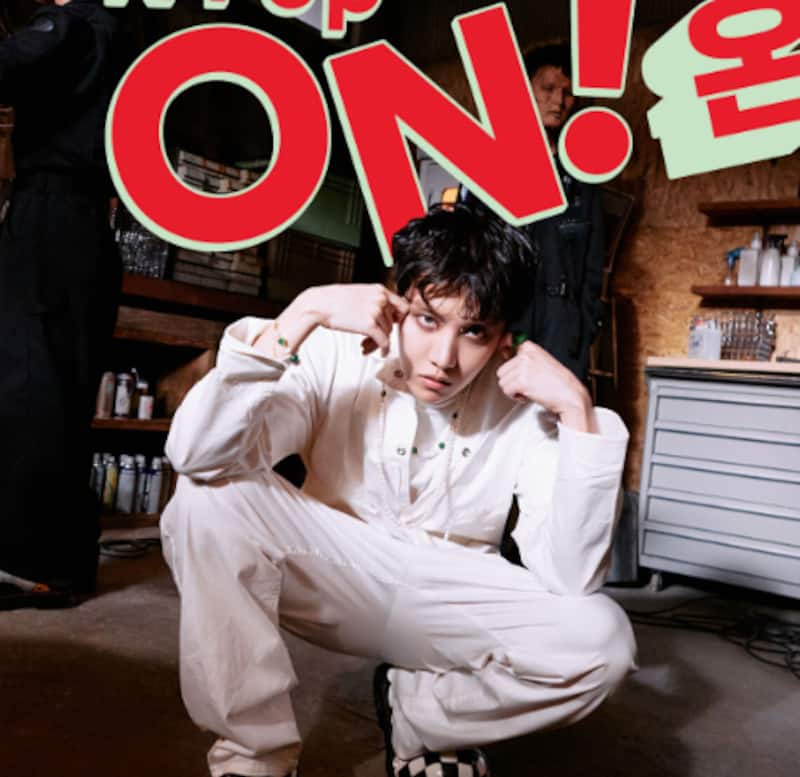 BTS dance leader, rapper and vocalist J-Hope aka Jung Hoseok has just released his song, More. This is the first from his album Jack In The Box, which is going to come out on July 15, 2022. The rapper's track is old school hip-hop with grunge and rock elements thrown into it. BTS fans were blown away with his acting in the video. Jung Hoseok aka BTS' Hobi also went in for a very funky look. The cover of the album has been co-conceptualised by Brian Donnelly. He is an American pop art icon. J-Hope will be performing the songs at the Lollapalooza Music Festival in Chicago on July 31, 2022. Also Read - Ghum Hai Kisikey Pyaar Meiin: Sai aka Ayesha Singh welcomes her new little co-star Aria Sakaria; fans go gaga over their cute pictures

Now, BTS fans aka ARMYs have found an unique way to get more visibility amongst music listeners who are not much into BTS or unaware about J-Hope's first solo first. They have made edits on the superhit horror series, merging them from lyrics and verses from More. The song is a huge success already. It has topped iTunes charts in 85 nations. It climbed to the first place in the Billboard Hot Trending Songs in 24 hours. Take a look at some of the edits merging Stranger Things and More by J-Hope. Also Read - Ranveer Singh, Akshay Kumar, Ajay Devgn, Tiger Shroff and more Bollywood stars' recent box office average and how they rank

more by j-hope would save me from vecna pic.twitter.com/mJ1ldePdxf

J-Hope aka Jung Hoseok also wrote a long letter to fans on Weverse. He said that he felt a sense of personal satisfaction that he could complete the project that he began in the pandemic. BTS is now on a group hiatus. The septet will focus on solo activities before they decide to make a comeback as a group. Also Read - Pink Venom: Blackpink's feisty side wins hearts in the MV; music producer Teddy gets mixed reactions [Read Tweets]