BTS x TejRan: This video of Tejasswi Prakash-Karan Kundrra to Bangtan Boys' Make It Right is too cute for words

BTS x TejRan: A fan has made an edit of Tejasswi Prakash and Karan Kundrra to romantic number Make It Tight with clips of the K-Pop Kings 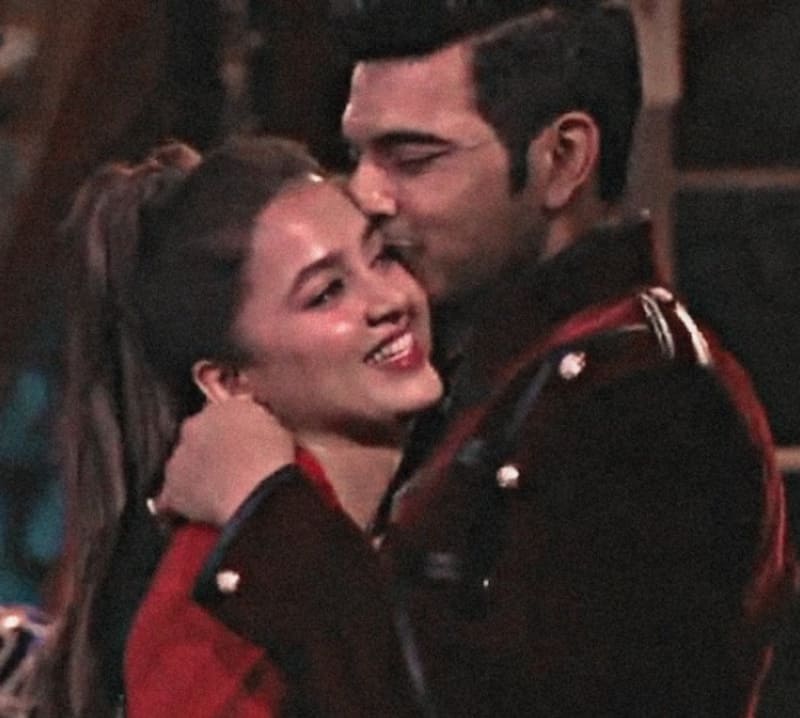 One of the loved songs from BTS' old discography is Make It Right. It is a romantic number and much loved by ARMYs all over the globe. A fan of Bigg Boss 15's iconic jodi Tejasswi Prakash and Karan Kundrra has made a video on the same. It has some of their cute moments from the show mashed up with ones from the BTS concert. It seems like many TejRan fans are also BTS stans. Make It Right is their collaboration with Lauv. It is a part of Map Of The Soul: Persona. Without much ado just check out this cute video below... Also Read - Trending TV News Today: Rubina Dilaik reveals why she signed Khatron Ke Khiladi 12, Gurmeet Chaudhary-Debina Bonnerjee reveal baby daughter's face and more

Fans who have seen the video are loving it immensely. Tejasswi Prakash is now busy with Naagin 6 while Karan Kundrra is doing a number of music videos. The handsome actor is also in talks for films and OTT projects. Karan Kundrra and Tejasswi Prakash met on Bigg Boss 15 and fell in love. No one expected them to become a couple. But they are now madly in love and the hashtag #TejRan has a crazy fan following all over. Also Read - BTS: Has SUGA aka Min Yoongi surpassed J-Hope as the wealthiest member of the band? Korean show makes staggering revelation of the rapper's net worth

BTS members are now back to practice in their studio in the HYBE office in Seoul, Korea. They will be performing in Seoul in March post which they are headed to Las Vegas for the Grammys followed by four concerts in the city. Bangtan Sonyeondan or BTS has members RM, SUGA, Jimin, Jin, Jungkook, Kim Taehyung/V and J-Hope. Also Read - BTS leader RM aka Kim Namjoon gets love from Simu Liu of Shang-Chi fame; he says, 'It takes a lot to like....'