In her new documentary Planet Sex, Cara Delevingne says that men lack the right tools to satisfy women sexually. Later, the supermodel-actress is seen taking part in a 10-minute solo sex act on the show. 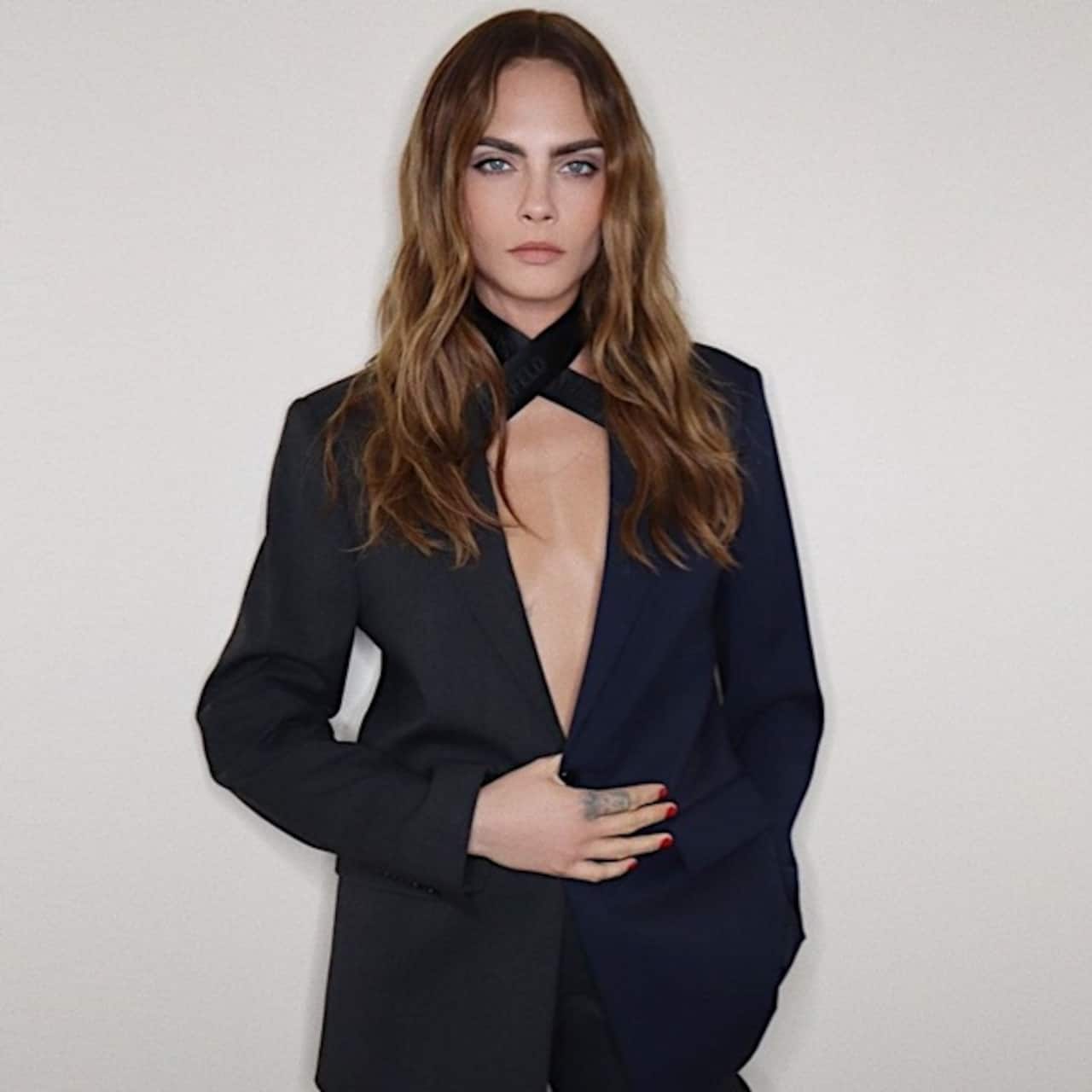 Cara Delevingne has touched upon the subject of female sexual desires in her new documentary Planet Sex. On the show, the supermodel and actress will be seen exploring female orgasms, sexuality and bedroom fantasies. While talking about female pleasure, Cara feels that men lack the right tools to satisfy women sexually. And to stress her point, the supermodel is seen taking part in a 10-minute solo sex act on the show. Also Read - Amber Heard forced to move to smaller house after losing case to Johnny Depp; friends Kristen Stewart, Margot Robbie, Cara Delevingne fail to come to rescue

In the documentary, Cara says that studies have shown that while 95 per cent of men experience orgasms during intercourse, there are only 65 per cent of women who feel the same. She says that there is a lack of female orgasms during heterosexual intercourse, adding that men are not fully euipped to be able to handle women, especially sexually. Also Read - Trending Hollywood News Today: Bill Cosby found guilty of sexually assaulting a minor, Amber Heard and Cara Delevingne's viral kissing picture and more

"I don't wanna go into the art of making a woman c** but it's a lot more complicated and a lot more fun. I get it, it's a lot more complicated for a woman to have to tell you, 'You're not doing it right, you have to sit down and listen to what I say'. Yeah, it's an ego killer that most men can't handle," Cara says in the documentary. Also Read - Amber Heard kissed Cara Delevingne besides Elon Musk and James Franco in Johnny Depp's elevator [View Viral Pics]

She is then seen taking part in a 10-minute solo sex act in Germany while her blood is taken for a scientific experiment that measured the levels of endocannabinoids in her system before and after orgasm.

The 30-year-old tells viewers that she is here to have an orgasm and donate it to science. She feels that female sexual desire has been repressed and she believes that in the 21st century men and women should be having equally satisfying sex lives. She says that when it comes to the orgasm there is a definite gender gap.

Cara, who identifies as queer and gender fluid, gave her honest opinion about how most of her straight female friends have said that there's probably only more like 15 or 20 per cent to experience orgasms and fulfill their sexual desire while lesbians and queer women definitely seem to have it better.