Citadel: Director Anthony Russo reveals why Priyanka Chopra was his obvious choice and it has a STRONG Bollywood connect

Starring Priyanka Chopra and Richard Madden of Game of Thrones fame; Citadel is a sci-fi web series that will be released on Amazon Prime. It's plot is based in the near future and centred on two rival global spy organisations. 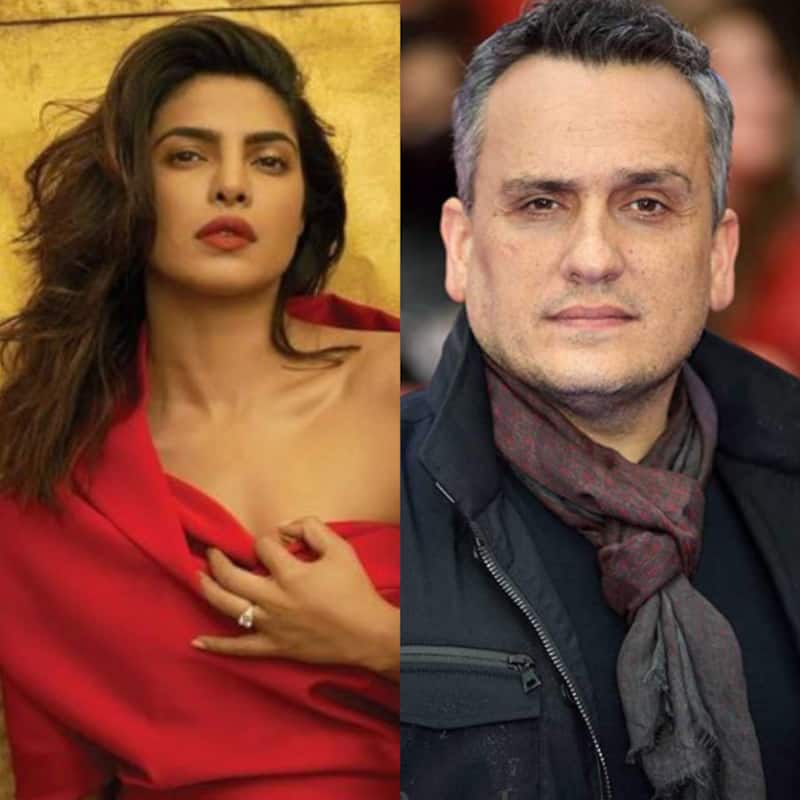 Citadel the next big international project of actress Priyanka Chopra. It's a sci-fi web series set in the near future and touted to be one of the most expensive shows till date, boasting state-of-the-art production values, top-notch VFX and some really big names in the cast alongside Priyanka Chopra, including Richard Madden of Game of Thrones fame. Recently, both PeeCee and 1-half of the Russo Brothers, Anthony Russo, got talking about Citadel at a panel discussion of Inside TV's ‘Best Big Bet’ as a part of the Fast Company Innovation Festival in New York, where both Anthony and Priyanka got quite candid about the web show. Also Read - Priyanka Chopra, Deepika Padukone, Ananya Panday and more Bollywood actresses who left us panting by slaying the naked-dress look [View Pics]

Here's why Priyanka Chopra was the obvious choice for Citadel

Opening up about the casting process and how Priyanka Chopra came on board, Anthony Russo revealed that when her name was suggested by one of the head honchos of Hollywood news production house Amazon Studios – who're bankrolling the show – a lightbulb went off for both Russos as she was an obvious choice, since the actress represents the core essence of what the team of Citadel is trying to achieve with the series, making it a truly global phenomenon, cutting across ethnic and national demographics. He added that the fact that she's done so much amazing work both in India (for Bollywood) and internationally, giving her a dual identity with a foot in both worlds, made her an apt fit for Citadel. Also Read - Priyanka Chopra Birthday: Hubby Nick Jonas passionately kisses wifey as they celebrate with fireworks; calls her 'jewel of July' [VIEW PICS]

As mentioned before, Citadel is a sci-fi web series, set in the near future, which will stream on Amazon Prime. It stars Priyanka Chopra and Richard Madden of Game of Thrones fame alongside some other popular names. Both Priyanka and Madden are top agents of the eponymous global spy organization who come in conflict with a new, rival agency, created by the world's elite to safeguard their vested interests, leading to global struggle between two powerful organisations about the future of the human race. Also Read - Desi girl Priyanka Chopa Jonas once again floors the West with her latest launch