In her interview with Business of Fashion, Deepika Padukone revealed how the West perceives outsiders and also recalled her upsetting interaction with a Hollywood actor. 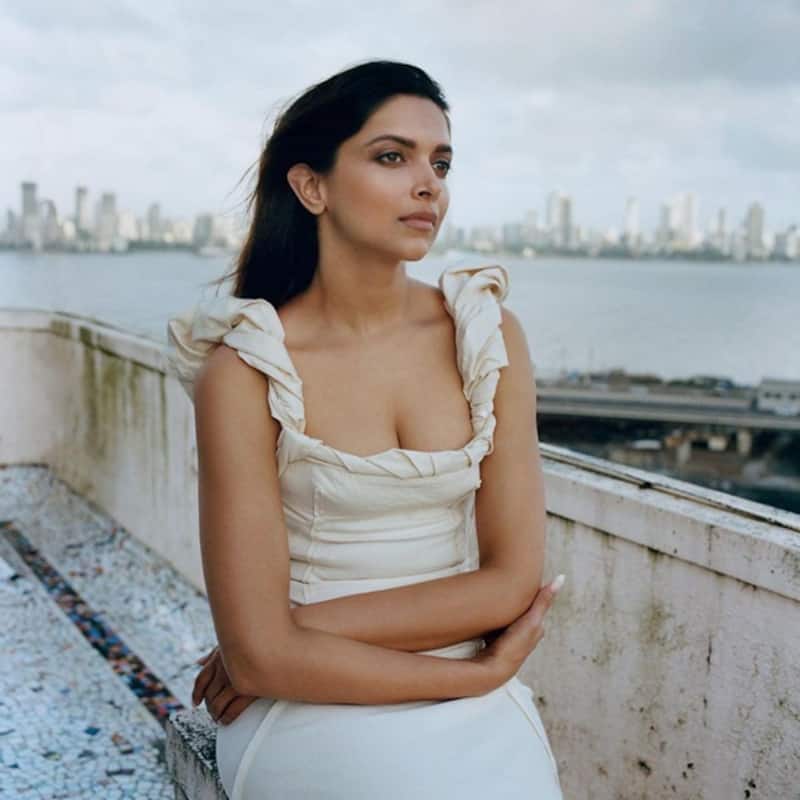 Deepika Padukone is currently at the Paris fashion week. She is the only Indian celebrity to represent the country there. She has been joining the likes of Ana de Armas, Alicia Vikander among other Hollywood celebrities. During her interaction at the event, Deepika bravely called out the racial stereotypes in Hollywood and how the West perceives outsiders. Also Read - Hansika Motwani to Katrina Kaif: Bollywood divas who flaunted their sindoor and mangalsutras after wedding leaving fans mesmerised

Without naming the person, Deepika recalled her interaction with a Hollywood actor. "I know this actor… I met him at this Vanity Fair party, and he said ‘Hey by the way, you speak English really well.’ I didn’t even realise what that meant. And when I came back I said, ‘What do you mean you speak English really well?’ Did he have this notion that we don’t speak English?’” she told Business of Fashion. Also Read - Priyanka Chopra, Malaika Arora, Alia Bhatt and more Bollywood divas whose recent appearances in gowns left us awestruck [View Pics]

In her latest Instagram post, Deepika was quoted as saying, "There was a time when you could come [to India] and just sell whatever you wanted, and we'd buy it or believe in your ideas. But today we have an identity of our own, and we're extremely proud of all of our home-grown brands. It's not one India. It's many Indias. And as Indians, we're also extremely proud of our history, of our culture and of our heritage. The Indian consumer today cannot be taken for granted."

A post shared by The Business of Fashion (@bof)

On the work front, Deepika will be next seen in the Shah Rukh Khan starrer Pathaan along with her Desi Boyz co-star John Abraham. She also has Fighter with Hrithik Roshan and the Nag Ashwin film Project K with Telugu star Prabhas and Amitabh Bachchan in the pipeline.