Johnny Depp and Amber Heard's case trial has grabbed all the attention over the last few days. Recently, Drew Barrymore mocked their case trial for which she was called out. The actress has apologised for the same. 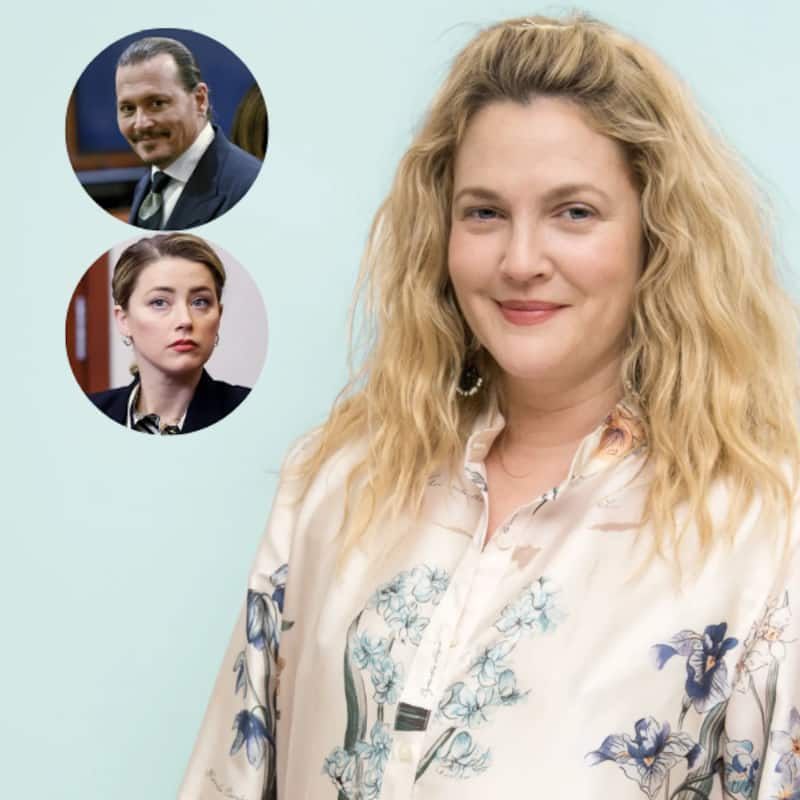 Johnny Depp and Amber Heard's case trial is an ongoing one and the centre of media attention right now. The Pirates of the Caribbean actor has sued the Aquaman actress for $50 million after her 2018 op-ed wherein she accused him of domestic violence. Amber Heard has countersued him for $100 million. And Johnny stood trial a couple of days ago and now, it's Amber Heard's turn. Johnny Depp-Amber Heard's case trial has been widely talked about and discussed. Just recently, Drew Barrymore made fun of their trial on her chat show, The Drew Barrymore Show. Drew called their case proceedings full of insanity. Johnny Depp and Amber Heard's revelations have been quite surprising and shocking for many. Also Read - Liger BTS: Ananya Panday and Vijay Deverakonda open up on the real challenges of shooting the film [Watch]

According to Huffpost.com, while chatting with gues Anthony Anderson, Drew said, "It’s like one layer of crazy, it’s a seven-layer deep of insanity." She added, "I know that these are two people’s real lives and I know what it’s like to have your life put out in public. I understand all the feelings, but they are actually offering up this information," while laughing. She received a barrage of messages all calling her out for her remark. Also Read - Trending TV News Today: Raju Srivastava health update, Jasmin Bhasin's Bollywood debut, Akshay Kumar on new The Kapil Sharma Show and more

Drew has now learnt her lesson and has apologised for her behaviour calling it a teachable moment. 'It has come to my attention that I have offended people with making light of Johnny Depp and Amber Heard and for that, I just want to deeply apologise and appreciate everyone who spoke out because this can be a teachable moment for me and how I move forward and how I conduct myself. I can be a more thoughtful and better person moving forward because all I want to do is be a good person, and I very much appreciate the depth of this and I will grow and change from it. And I think everyone could help me grow along the way and teach me," the video message that Drew shared on Instagram said. Watch it here: Also Read - Trending South News Today: Karthikeya 2 beats Laal Singh Chaddha-Raksha Bandhan at box office; Ponniyin Selvan creates history and more

Meanwhile, just as Amber Heard is about to testify for her trials, she has fired her PR team for all the negative and bad headlines she courted during Depp's trial.