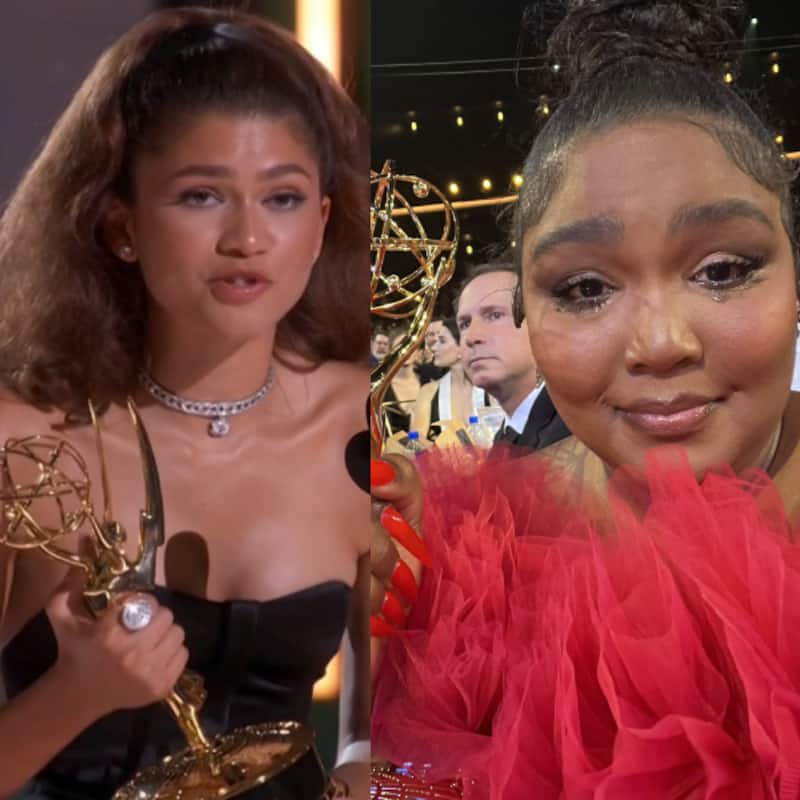 Emmy Awards 2022 recently took place. The event is to celebrate Prime Time Television shows. It was a glamorous event with many big names winning the trophies. From Selena Gomez to Michael Keaton, a lot of big names were at the gala. But one can say that the event was all about women power. In quite a few major categories, women stars like Zendaya and Lizzo picked up the trophies. Not just that they even left everyone inspired with their speeches. Here's looking at some. Also Read - Emmy Awards 2022 winners: Euphoria actress Zendaya to Squid Game star Lee Jung-jae win big, check the full list [Watch Video]

Starting with Sheryl Lee Ralph who won in the category of Best Supporting Actress for her performance in Abbott Elementary. She received a standing ovation for her speech in which she spoke about dreams. She called herself an endangered species and shared about the struggle. She inspired everyone by stating that one should always believe in dreams and one should never give up. Also Read - Emmy Awards 2022 complete winners list: Succession, Squid Game, Michael Keaton and more – check out who all took home the trophy

Sheryl Lee Ralph blew the roof off the #emmys with this speech! pic.twitter.com/MFJzIqxBWC

Zendaya won in the category of Outstanding Lead Actress in a Drama Series. She won it for playing Rue in Euphoria. The actress received loud cheer as she became the first Black Woman to win Emmy Awards twice. In her acceptance speech, she spoke about women who shared their stories and stated that she is grateful to all who believed in her. She said she carries all the stories and feels connected. Also Read - Emmys 2022 Nominations: Succession leads, Squid Game creates history; check the complete list

Singer Lizzo won in the category of Outstanding competition series for Watch Out For The Big Grrrls. She broke down on stage as she spoke about how she always aspired to see herself in the media when she was a little girl. She received a thunderous response as she said, "Someone fat like me. Black like me. Beautiful like me. If I could go back and tell little Lizzo something, I would be like, ‘You’re going to see that person, but b***h, it’s going to have to be you."

Quinta Brunson won in the Best writer for a comedy series for Abbott Elementary. She looked ravishing in a rose gold gown. She initially thanked all her team members and then went on to thank her family members. The special thing was she even mentioned her dogs. Julia Garner, Amanda Seyfried, Margaret Qualley and many more women won the trophies. The ladies sure ruled Emmys 2022. More power to the ladies.