The source said that Brad is heartbroken that Angelina has gone that route as there's a lot of emotion left after their marriage.

Hollywood star couple Brad Pitt and Angelina Jolie are battling over their six children's custody in court. On March 12, Angelina filed a few documents in court wherein she accused her ex-husband of domestic abuse. She even revealed that she has 'proof and authority' to support her allegations. A source close to Brad said that the actor has been left heartbroken over the allegations from Angelina. Also Read - Eternals premiere: Angelina Jolie's daughter Zahara Jolie-Pitt wears the same gown that her mother wore at Oscars 2014 – view pics 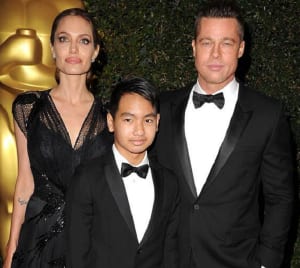 Also Read - The Weeknd-Angelina Jolie new lovebirds? From dating Selena Gomez to drug abuse and plagiarism charges, here's all you need to know about the Canadian-Ethiopian musician

The source said that Brad is heartbroken that Angelina has gone that route as there's a lot of emotion left after their marriage. Moreover, the source even said that the actor has always owned his mistakes done in past and has stopped drinking. Brad and Angelina's marriage has been quite passionate and toxic at times, said the close source. The couple used to fight a lot but shared good times also. Although, the actor has never been arrested or charged with domestic violence which was a publicized incident on a private jet. Also Read - Trending Hollywood news today: Chris Martin and Courtney Cox find BTS' V's voice perfect, Jennifer Lopez and Ben Affleck lock lips in New York and more 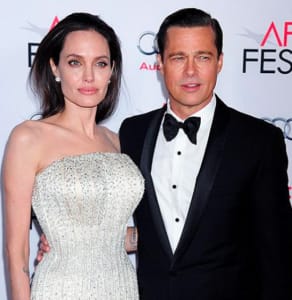 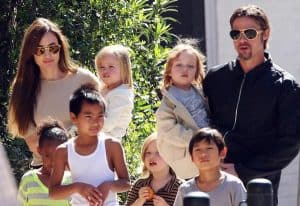 The source said that Brad feels quite isolated from his 6 children and has been left devastated. Both Brad and Angelina are battling over their children - Maddox, Pax, Zahara, Shiloh, twins Knox, and Vivienne. The couple decided to part ways 2 years after getting married. Pitt is fighting for equal rights of his children with his ex-wife.