BTS: After tattoos, Jungkook's obsession with piercings blow ARMYs mind – check out deets of the parts Golden Maknae has pierced

Apart from his superb vocals, brilliant dance moves and never-give-up attitude (long with other charms), BTS' Jungkook is known for his tattoos and piercings. Here's a compile of the same...

BTS' Golden Maknae is bold and exceptionally hard-working K-pop idols anyone would have seen in a long time. K-pop superstars BTS aka Bangtan Sonyeodan make for one of the most hard-working pop bands ever. However, the BTS members consider Jungkook as the perfectionist of the group. Apart from his superb vocals, brilliant dance moves and never-give-up attitude (along with other charms), Jungkook is known for his tattoos and piercings. We had shared the countless tattoos that JK got on his body already. So, we thought of compiling some of the piercings that the Euphoria and My Universe singer has got. BTS ARMY is going wild seeing the youngest BTS member piercing himself every now and then and surprising them. Also Read - BTS: Basketball fan SUGA makes a super low key appearance at a Los Angeles Clippers match; ARMY detectives finally spot him with his beanie

There were three to four piercings on the left side of his ears. It seems JK had pierced his left ear early on. He was recently seen with multiple piercings at the Permission To Dance on Stage online concert held on 24th October 2021. Moreover, he had a double helix piercing too. But he wasn't seen wearing anything for a long time. Check out Jeon Jungkook's piercings on ears here: Also Read - Hollywood News Weekly Rewind: Kim Taehyung's sherwani look from AMA impresses ARMY; Lucky fan bumps into BTS members and more 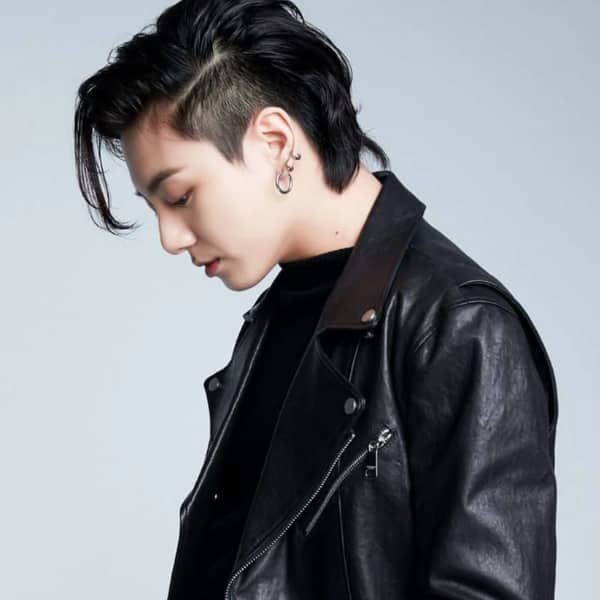 Also Read - BTS: Ahead of Jin's birthday, ARMYs plan a special surprise during the Permission To Dance on Stage in LA concert – deets inside 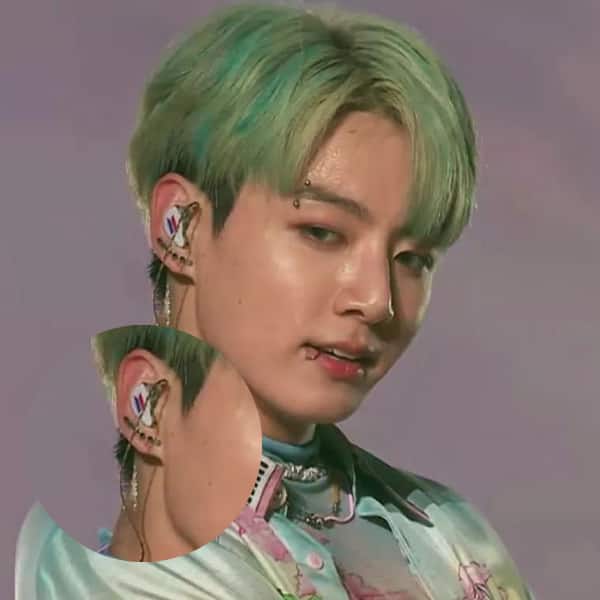 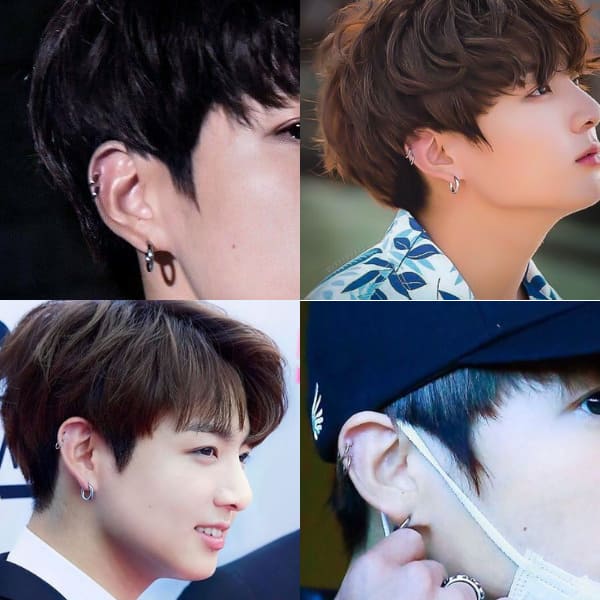 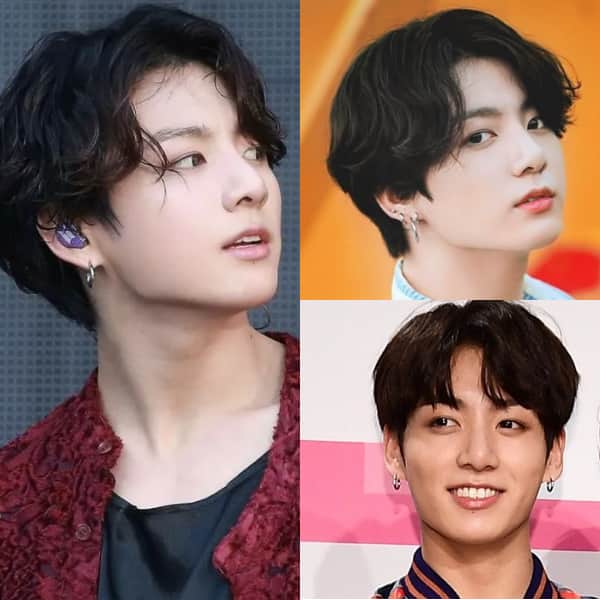 The My Time crooner surprised ARMY with his eyebrow piercing in May when the septet's second all English single Butter came out. Jungkook was spotted with a right eyebrow piercing. It was confirmed during one of his live sessions on VLive. Check it out here: 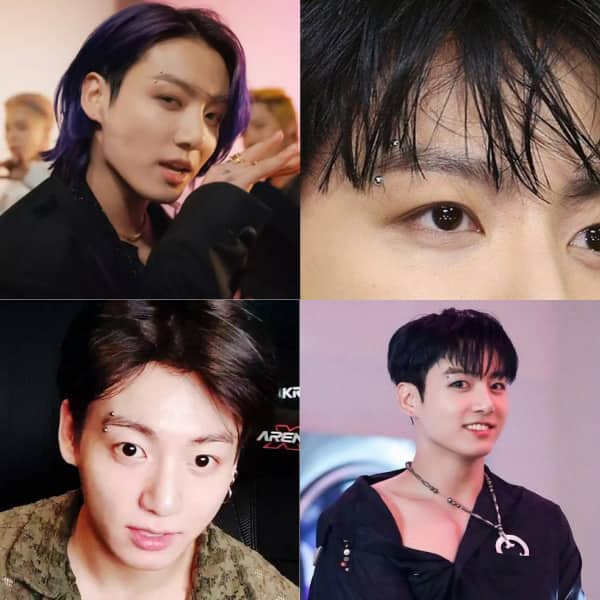 Jungkook's latest is his lip piercing because of which the BTS ARMY went wild! 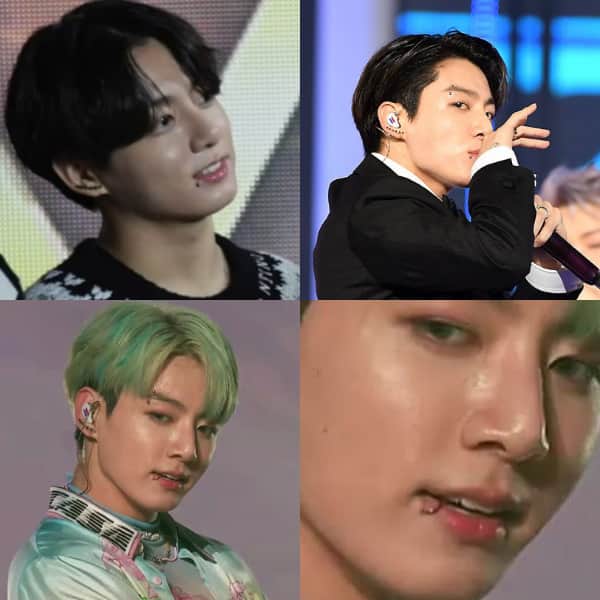 Now, this one's still unconfirmed but the detective ARMY has found loads of grabs and believes that Jungkook has also got a tongue piercing. Check out the picture below: 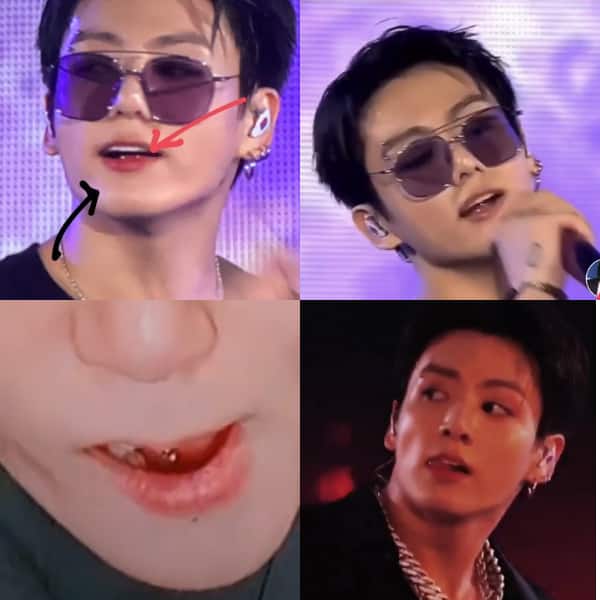 Another wild theory floating around is that Jungkook has also got a nipple piercing. ARMY has shared videos of the same speculating it further. However, it can also be a mic or not. Check it out below: 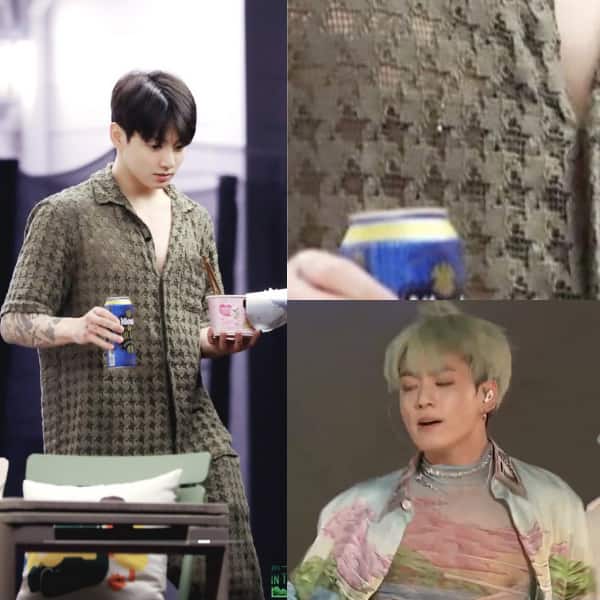 JK does what he loves and ARMY loves what JK does. Everything about him!