BTS: From his fight with V to sleeping for only 2 hours a day, 6 things you probably didn’t know about Jimin

Did you know BTS' Jimin was almost called Baby J and Baby G? The names sound so weird, don't they?

Even sky is not the limit for the way BTS is going. Their recently released songs Butter and Permission to dance are creating new records. Fans are interested to know more about them and so we have complied 6 things you probably didn’t know about band member Jimin. Also Read - BTS' speech at the UN General Assembly: 10 inspiring quotes about hope, future, climate change and others that will enlighten ARMYs worldwide

He thought he wasn’t a good dancer
In an interview with Rolling Stone, Jim revealed, “First of all, I never thought that I’m good at dancing. But I began to like dancing when I was young. It was my friends who suggested that we go learn how to dance as an after-school activity.” He added that the more The more he danced, the more immersed he became. He also said that dancing took his stress away and brought him joy. Also Read - Trending Hollywood news today: BTS to be the speakers at UNGA, Bella Hadid makes sweetest birth wish for niece and more

Slept only for 2 hours a day
On tvN’s You Quiz On The Block, Jimin said that he hardly slept during his trainee days. He lived in a constant state of stress and feared that he wouldn’t make it big. He had to balance training with schooling. Out of all the members, he revealed that he would wake up earliest and go to bed latest. “I would practice until about 4 AM and wake up around 6:30 to go to school. It wasn’t hard for me back then,” said Jimin. Also Read - BTS: The members are UNstoppable as they perform Permission to Dance at UN General Assembly – watch video

Fight with V
On You Quiz On The Block, Jimin revealed that they got into a fight over a bunk bed. This was back when they were roommates with J-Hope. J-Hope was the eldest, V and Jimin let him use the room’s regular bed. In the beginning, Jimin let V use the bottom bunk, but after about six months he wanted to switch. V refused this. Since the air conditioner was right by his face on the top bunk, Jimin had to deal with cold air blasting his face at night. It ended in a fight. 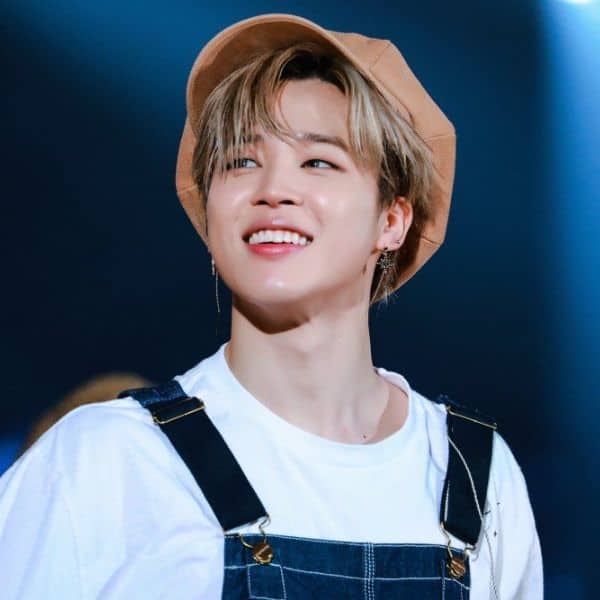 His best treasure
On BTS’ special talk show, Let’s BTS, Jimin was asked what his current number one treasure is. He said that it’s a birthday letter from his members. Cute, isn’t it?

His dreams coming true
During ARMY Corner Store, a 2021 FESTA special, Jungkook asked his members if any of their wishes have come true. Jimin said, “All my dreams came true.” He added that everything he wished for from his pre-trainee years until now has happened. “I wanted to go to an arts school, and I went. I wanted to come to Seoul, and I took an audition, and I came. I wanted to debut, so I did, and I wanted to win, so I did,” he said.