BTS' RM, J-Hope and other Korean celebs who admitted to being cheated on by their partners, read deets

Well, not many celebrities talk about their personal lives on a public platform, but here is a list of 5 celebrities who have admitted to being cheated on by their partners.

Infidelity is one of the cruel things anybody can do to their partners. But this is quite common, especially in Bollywood and telly land. Every day we come across news which talks about celebs secret affairs, extra marital affairs, or cheating in a relationship. Even celebrities have vulnerable moments when they face heartbreaks. Well, not many celebrities talk about their personal lives on a public forum, but here is a list of 5 celebrities who have admitted to being cheated on by their partners. Take a look... Also Read - BTS In The Soop: Here's all you need to do to enjoy K-Pop band's luxurious filming location in person 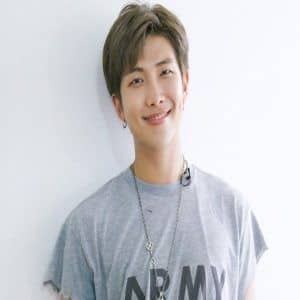 Also Read - From BTS’ hilarious vocal warm up to Jimin-Jungkook turning the set into a battleground – ARMY, watch all the fun the boys had while shooting for MTV Unplugged

BTS' RM had spoken about his personal life on a show 'Problematic Men' wherein he mentioned that in high school he was dating his classmate. Namjoon admitted that he used to feel insecure about his girlfriend's growing fondness with other boys and was certain that she cheated on him too. The two parted ways in school and he went on and made his debut with BTS. Also Read - After Leonardo DiCaprio admits he's a huge BTS fan and names his favorite song, ARMY compares THIS band member to The Departed actor – view tweet 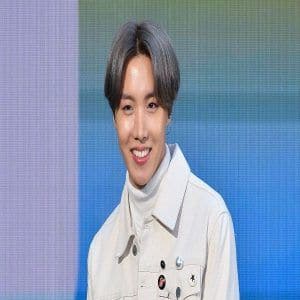 J-Hope once admitted that he had a girlfriend in high school but she broke up with him for another man. 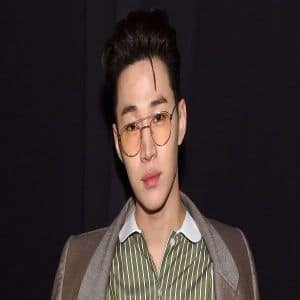 Henry was in a relationship with someone he dated for 7 long years in Canada. But his relationship ended on a sour note when his partner cheated on him with his best friend. 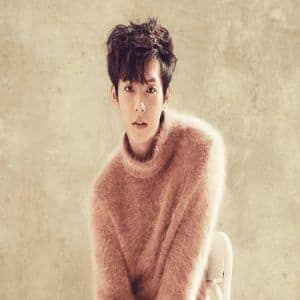 Minhyuk had a crush on someone who was one year younger than him during his middle school days. He kept his one-sided love in his heart for four long years. But the girl accepted his confession and the two started dating. Soon, Minhyuk broke up with his girl as he was not sure if she is faithful to him. 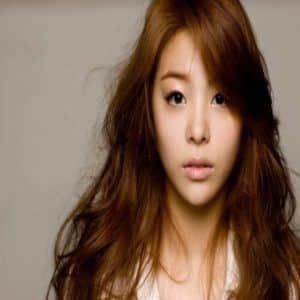 During an episode on Radio Star, Ailee had confessed that she had once caught her boyfriend cheating on her. Soon, she had parted ways from him but was left shattered.