Friends Reunion: Lisa Kudrow aka Phoebe Buffay REVEALS her experience of sharing the stage with biggies like BTS, David Beckham and others 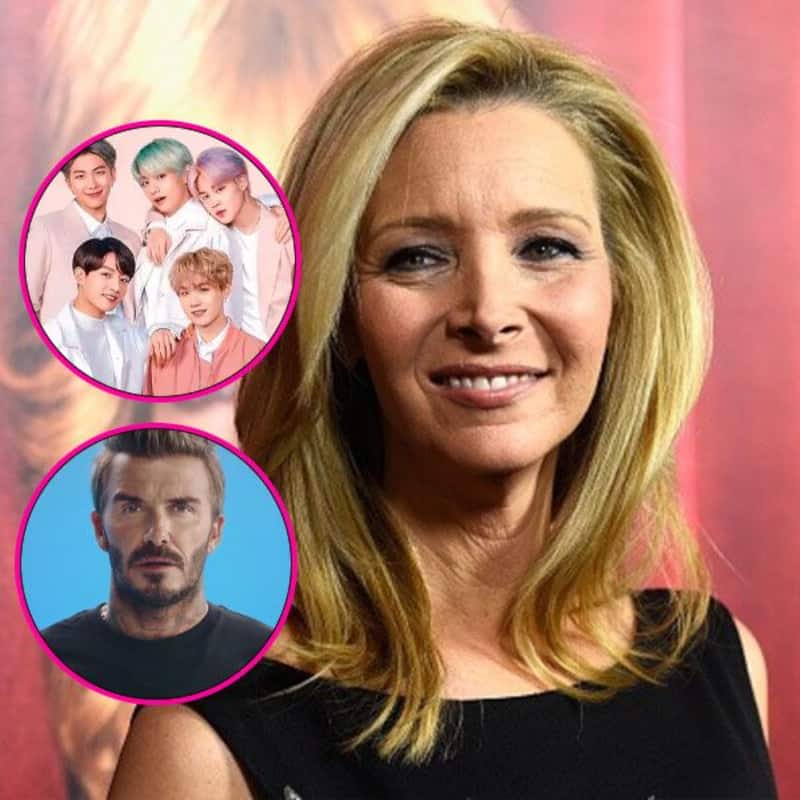 We all are waiting the special episode of Friends Reunio, which will stream on May 27 on HBO Max and Zee 5. While we are waiting to see our favourite actors, Jennifer Aniston as Rachel Green, Courteney Cox as Monica Geller, Lisa Kudrow as Phoebe Buffay, Matt LeBlanc as Joey Tribbiani, Matthew Perry as Chandler Bing and David Schwimmer as Ross Geller in the show, the excitement has gone to another levels as stars like , David Beckham, Justin Bieber, BTS, James Corden, Cindy Crawford, Cara Delevingne, Lady Gaga, Elliott Gould, Kit Harington, Larry Hankin, Mindy Kaling, Thomas Lennon, Christina Pickles, Tom Selleck, James Michael Tyler, Maggie Wheeler, Reese Witherspoon and Malala Yousafzai will appear as guest in this special episode. Also Read - BTS: Kim Seokjin trends on Twitter with full blast as he celebrates his 30th birthday; ARMY trips over his cake-cutting skills [VIEW TWEETS]

One of the lead cast members, Lisa Kudrow shared her thoughts on big stars being a part of Friends Family and told Entertainment Tonight, "It was really thrilling, a little intimidating, and then thrilling because they like Friends so much." When asked about her favourite part of the show, she replied, "Shooting that, shooting any of it, being in the same room with these people and getting to hug them [was my favourite]." Also Read - Cara Delevingne feels men lack the right tools to satisfy women sexually; takes part in a 10-minute solo s*x act

Speaking about the special appearance, RM earlier teased ARMY and said, “Actually we would spoilt it, I think the broadcasting company won’t like it! But we have shot for it and we are not sure how we will actually be on the show. I think you’ll will have to wait to find out for yourself. Sorry but we can’t give away more.” Later, Ben Winston clarified that the appearance of the Bangtan Boys will be very brief in the episode as he tweeted, "I want to manage your expectations on this -- it's a really short moment from BTS. They are great of course, but they are one of the interviews, talking briefly about why they like Friends." So, are you excited for the special episode of Friends Reunion? Tweet to us @bollywood_life. Also Read - Indigo: RM aka Kim Namjoon's solo album leaves ARMY emotional; lyrics of Change Pt2 make fans wonder if he suffered serious heartbreak