With another week coming to an end, it's time to sit back, relax, and revisit the top stories that went down in the entertainment world. In this section, we'll be taking you on a trip with Hollywood's recent past and check out what made the biggest news over the past week in American cinema and TV. From Fast & Furious 9's mega-surprise and Priyanka Chopra's appeal to POTUS Joe Biden to another forgetful moment for BTS' Jungkook, the best upcoming sci-fi movies and the full winners list of Oscars 2021 — here's your Hollywood news weekly rewind... Also Read - Trending Entertainment News Today – Net worth of 28-year-old BTS member Suga will BLOW YOUR MIND; Shruti Haasan reveals she's working during the pandemic to pay her bills 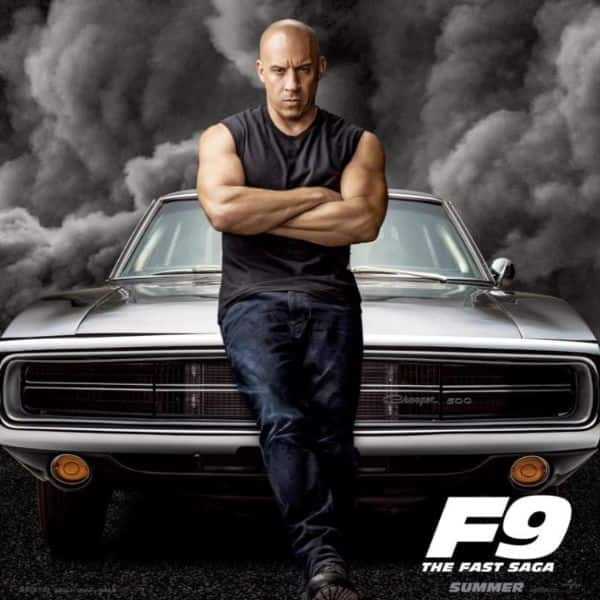 The first episode of the series will be launched on April 30th featuring, none other than Vin Diesel, followed by a new episode every Friday for nine weeks. Each episode will have feature cast and crew members. Also Read - BTS: Did you know band member Jimin has a lucky charm? – deets inside 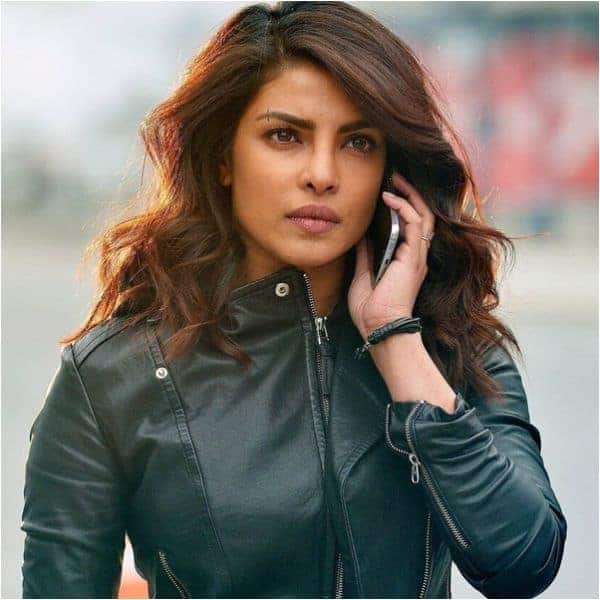 A few days ago, Priyanka Chopra put up a note on social media requesting people to stay indoors. She told everyone to use the mask and make sure that they kept themselves. safe.

Another forgetful moment for BTS' Jungkook 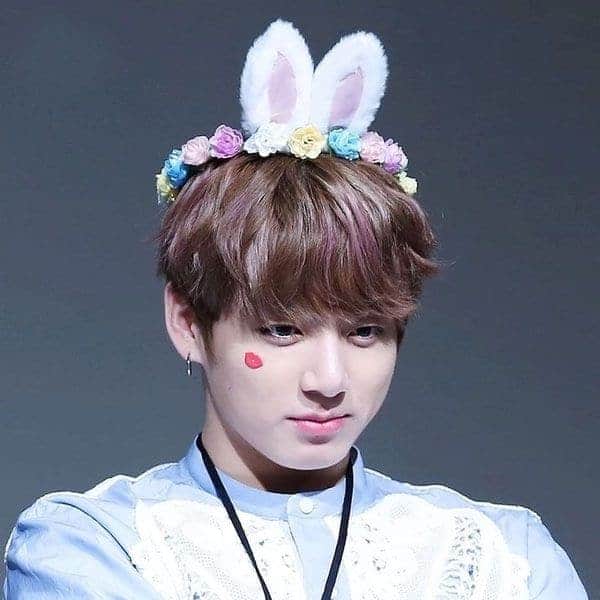 Jungkook was asked about what he has been doing in his idle time, the singer and the most handsome man of the BTS boyband couldn't answer. Why? Because he forgot. Jungkook is very goofy in real life and we cannot stop adoring him.

Read the full story here: BTS: Jungkook has another FORGETFUL moment and we cannot stop gushing over his goofiness

What better way to escape the morbidity for a few hours than by traversing fantastical realms. From Infinite to Jungle Cruise; here's a list of some of the best upcoming sci-fi and fantasy Hollywood movies of 2021. 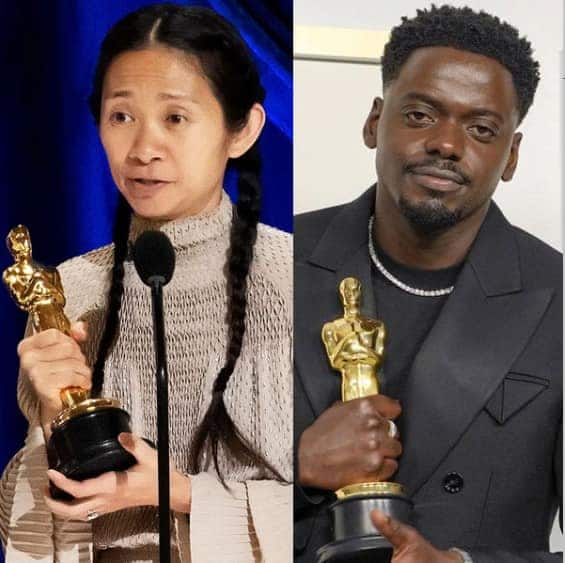 Chloe Zhao has created history by becoming the first woman of colour, and the second lady to win the Best Director award for Nomadland. After the victory of Parasite, Korean actress Yuh-Jung Youn won the Best Supporting Actress for Minari. Christopher Nolan's Tenet won for Best Visual Effects. Ann Roth has become the olest woman to win an Oscar for Maa Rainey's Black Bottom. Here's the complete list of winners...