From the best upcoming horror and action movies to the Oscars 2021 predictions, Iron Man's return and BTS meals at McDonalds here's your Hollywood news weekly rewind

With another week coming to an end, it's time to sit back, relax, and revisit the top stories that went down in the entertainment world. In this section, we'll be taking you on a trip with Hollywood's recent past and check out what made the biggest news over the past week in American cinema and TV. From the best upcoming horror and action movies to the Oscars 2021 predictions, Iron Man's return and BTS meals at McDonalds — here's your Hollywood news weekly rewind... Also Read - Justice League director Zack Snyder joins forces with Huma Qureshi to help Delhi fight the COVID-19 crisis 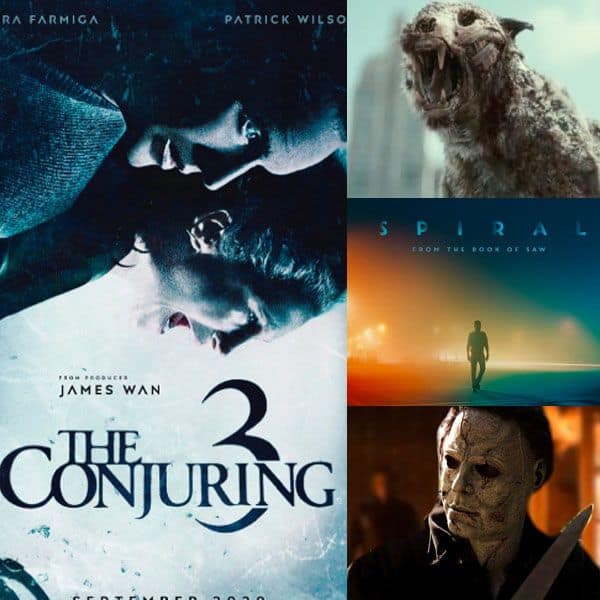 Also Read - Huma Qureshi tells Varun Sharma, 'I wanna lunch your cheeks' — here's what is cooking between the two

This year promises to dish out an eclectic mix of horror movies, especially from Hollywood, covering a wide array of sub-genres. So, without further ado, here are ten upcoming horror movies of 2021 to look forward to... Also Read - Huma Qureshi joins Zack Snyder's Army of the Dead: 'Can't wait for the shoot to begin'

Read the full story here: The Conjuring 3, Army of the Dead, Spiral, Halloween Kills — 10 best horror movies of 2021 from Hollywood to look forward to 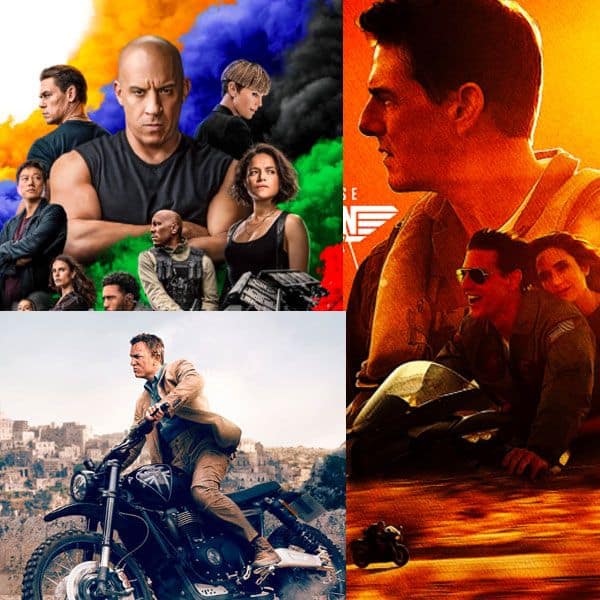 Though action may not win many awards and snobbish critics may turn their noses at them, it's one genre that families love to watch together as a welcome deviation from the daily grind. On that note, check out the ten best upcoming action movies of 2021 from Hollywood to look forward to... 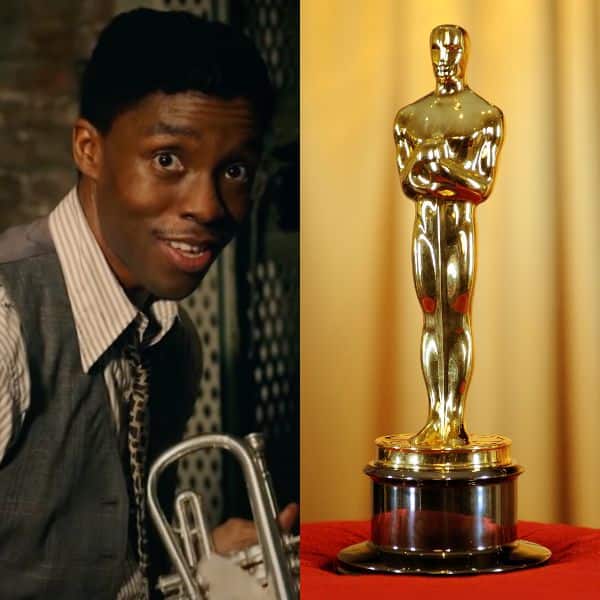 BollywoodLife has decided to put its money where its mouth is and predict who will be taking home the Academy Award this year in all the categories. From the Best Picture and Best Director Oscar to the Best Actor and Actress, here's our complete list of predictions for Oscars 2021...

Read the full story here: Oscars 2021: Nomadland, Chadwick Boseman, Chloé Zhao — Here are our Oscar predictions from the list of nominees before the MEGA event 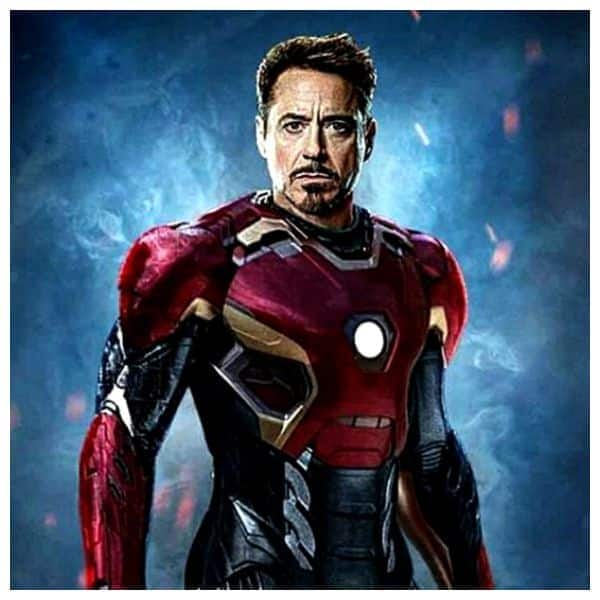 Robert Downey Jr's Avengers: Endgame, which was his last film as Iron Man, is currently the highest grossing film at the box office. Directed by Russo Brothers, the film also stars Chris Evans, Chris Hemsworth, Mark Ruffalo and others in pivotal roles.

Read the full story here: Marvel fans put up billboards in LA for Robert Downey Jr's Tony Stark aka Iron Man; are we going to see his return? — deets inside 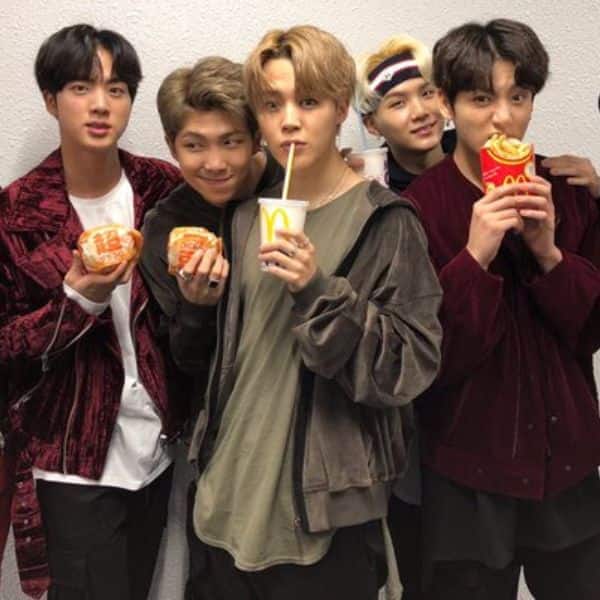 Specialised BTS burgers and entire fast-food meals based on the iconic group will be soon available at a popular burger chain in several of its international branches. The junk food dedicated to the K-pop band will be launched next month as a customised 'BTS Meal'.

Read the full story here: Can't get enough of BTS? Now you can have specialised BTS burgers and entire fast-food meals dedicated to the K-pop band — here's how