With another week coming to an end, it's time to sit back, relax, and revisit the top stories that went down in the entertainment world. In this section, we'll be taking you on a trip with Hollywood's recent past and check out what made the biggest news over the past week in American cinema and TV. From the Fast & Furious 9 trailer and BTS' Bang Bang Con 21 to Jennifer Lopez and Alex Rodriguez ending their engagement, Home Alone star Macaulay Culkin becoming a father and the BAFTA 2021 awards — here's your Hollywood news weekly rewind. Also Read - Is BTS' J-Hope's net worth more than V, Jin, RM, Suga, Jungkook and Jimin? – find out 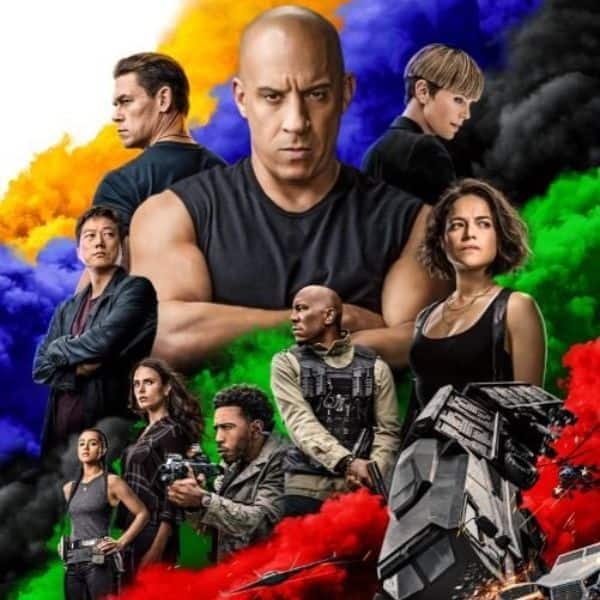 Also Read - Did you know the BTS members wear nail polish for performances?

Besides Vin Diesel, the cast members returning to F9 include Michelle Rodriguez, Tyrese Gibson, Jordana Brewster, Chris Bridges aka Ludacris, Nathalie Emmanuel, Helen Mirren and Charlize Theron. As far as the fresh faces go, John Cena joins Cardi B and Ozuna. Also Read - BTS: Throwback to the time when RM, V and Jungkook's love for ice-cream and noodles forced them to break rules 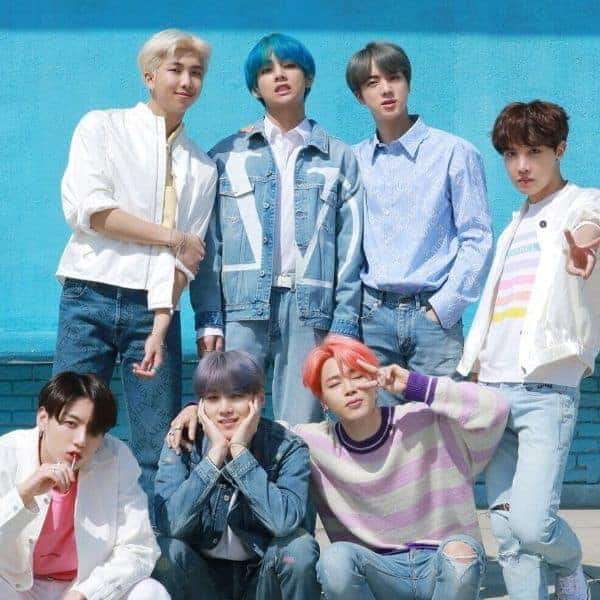 If you are a BTS fan, the wait is almost over as it’s time for the Bang Bang Con 21 weekend. The virtual event is set to take place on April 17. For those not in the know, the band members will revisit a few of their old concerts and fan meets at the event. 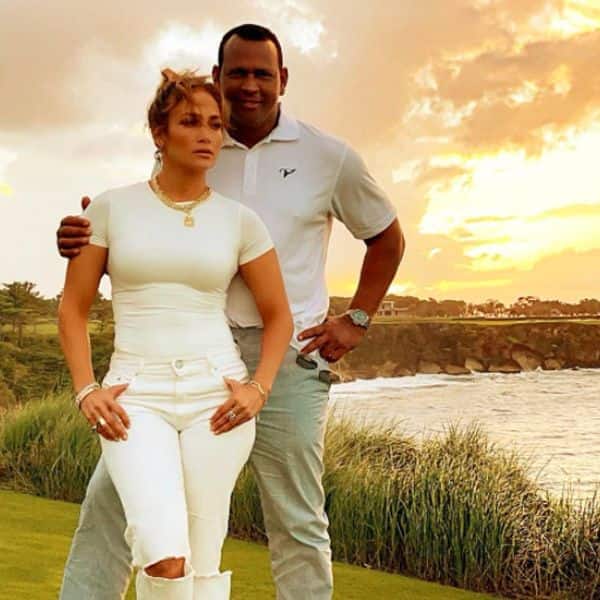 Popular singer and actress Jennifer Lopez and former New York Yankees baseball star Alex Rodriguez have parted ways as the couple called off their engagement. The duo, who were in a relationship since 2017, shared a joint-statement about parting ways and said that they will focus on remaining friends. 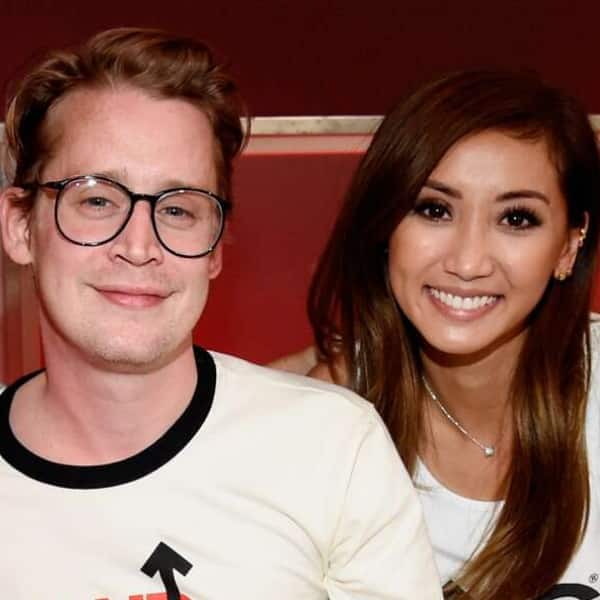 Congratulations are in order as it's good news for Home Alone actor Macaulay Culkin and partner and actress Brenda Song. The two have welcomed a baby boy! Yes, you read that right. The couple kept the pregnancy and the news of the arrival of their little one a secret for a long time but finally, the cat is out of the bag. 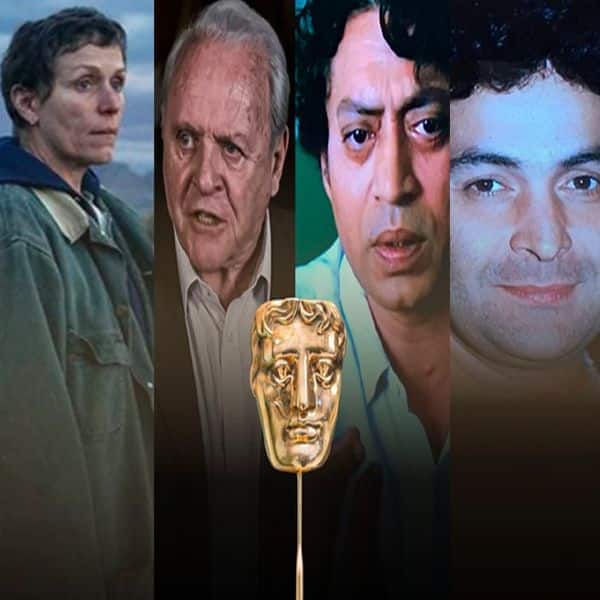 The 74th British Academy Film And Television Awards were presented by Priyanka Chopra Jonas, Hugh Grant, with Nomadland, The Father, Soul, Promising Young Woman being the big winners, but it was the 'In Memorium' segment in particular, which included Irrfan Khan and Rishi Kapoor, that left everyone emotional.