Kim Kardashian, Kylie Jenner and more: The net worth and earnings of this Hollywood family will blow your mind!

After Kim has filed for divorce from Kanye West everyone is quite inquisitive about the net worth of the family and their income.

Kardashian/Jenner family is one of the most popular and powerful families in Hollywood. The family has invested in several business ventures including clothing, make-up, skincare products, and much more. Also Read - Bollywood Vs Hollywood Vs Kollywood: Akshay Kumar's Sooryavanshi to clash with THESE two biggies during the Diwali weekend at the box office 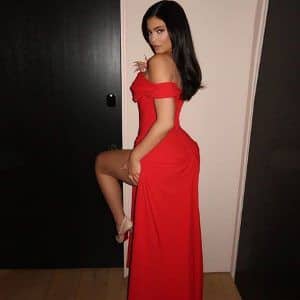 Kylie Jenner's net worth is around $900 million and her make-up products gained a lot of attention. She was considered a billionaire but Forbes took away her fame and also accused her of lying about her status.

Talking about Kris Jenner, her net worth is around $190 million. She has been an executive producer and also takes a pay cut from her kids' paychecks as their official manager. 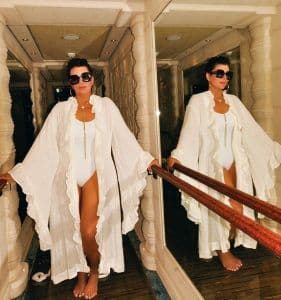 Kim Kardashian makes money from her make-up and perfumes, various endorsements, and much more. Recently, she sold $200 million of her KKW Beauty and has become even richer. Her net worth is around $750 million. Kanye West's net worth is $6.6 Billion. He earns a lot from his music, fashion line, etc. 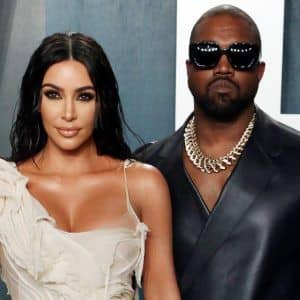 Caitlyn Jenner's net worth is $100 million and earns money from public speaking, while Khloe Kardashian earns from her clothing line and appearances on Keeping Up With the Kardashians. 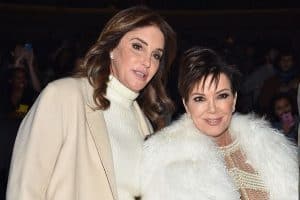 Kourtney Kardashian earns money from her work as an actor and a producer of Keeping Up With the Kardashians. She also has her own company named Poosh. Kendall Jenner earns by modeling as she is one of the top models in the fashion industry. Her net worth is around $45 million. 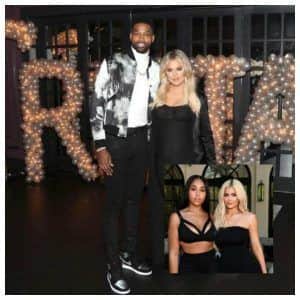 Rob Kardashian earns money by appearing on Keeping Up With the Kardashians, Rob & Chyna, and more. His net worth is $10 million. Scott Disick makes money from the clothing line, promo deals, and other business ventures. His net worth is around $45 million.