As BTS' Golden Maknae, Jungkook's birthday approaches, here we are with a fun poll about the Butter singer's hair colour. Blue, black, purple and more: which hair colour do you think suits him the best? Vote below:

BTS' Jungkook's birthday is just a couple of days away now. On September 1, the Butter singer would turn 24, as per the global age, and 26, as per the Korean age. Jungkook is the youngest member of BTS, aka Bangtan Sonyeodan, and one of the most popular K-pop idols across the globe. He is fondly known as the Golden Maknae of BTS as he is a man of many talents. He is good at almost everything, and seeing his competitive spirit not just inspires ARMY but also makes them fall in love with him even more. Also Read - BTS' V aka Kim Taehyung and pooch Tannie's pictures scream 'like father-like son' – view PAWWDORABLE proof

After music, BTS is taking over the fashion world too. The boys have been setting their best foot forward with their unique and some amazing style statements. They've had phases throughout the years, ever since their debut in 2013. They've not just experimented with clothes but also with their hair colour and hairstyles. And today, we would be talking about Jungkook and his various hair colours. Actually, we want to ask you, ARMY, which of the following hair colour suits the Permission To Dance singer most? Check out the pictures below for reference and get voting: Also Read - BTS leave for NYC and ARMY cannot keep calm as Kim Taehyung turns airport into his runway again; trend 'Fashion Icon V' – view tweets 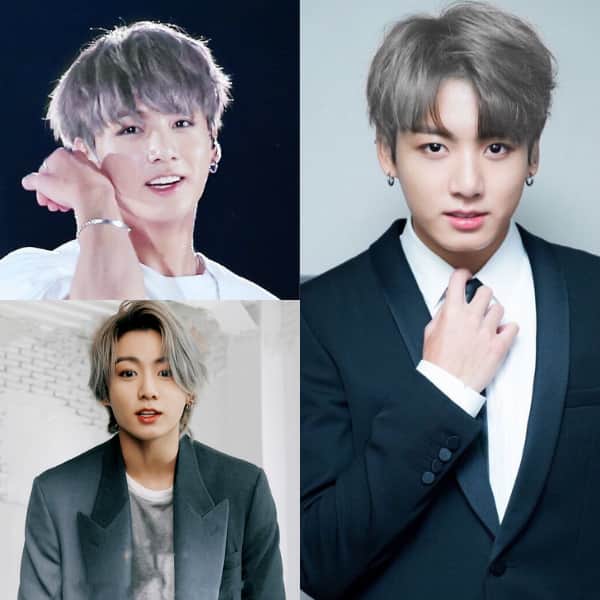 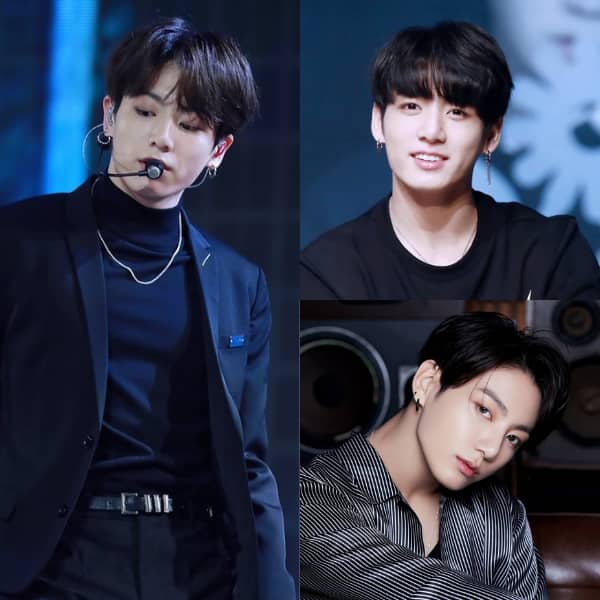 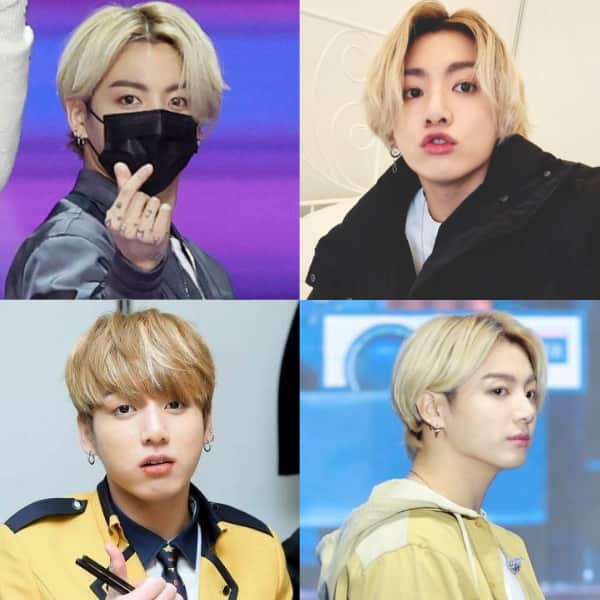 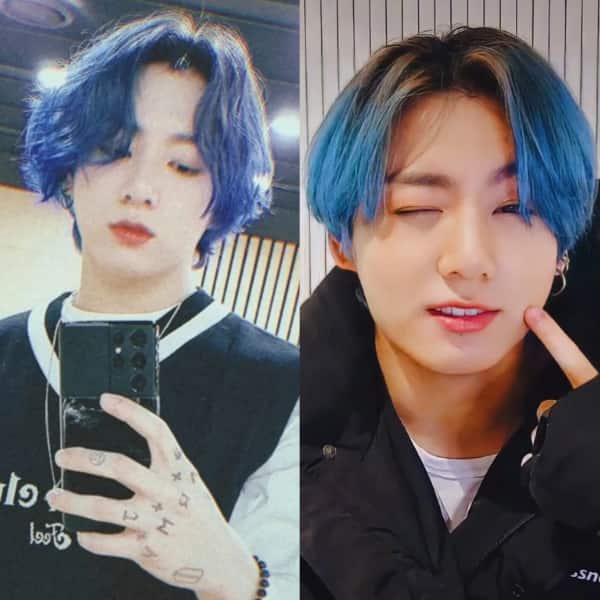 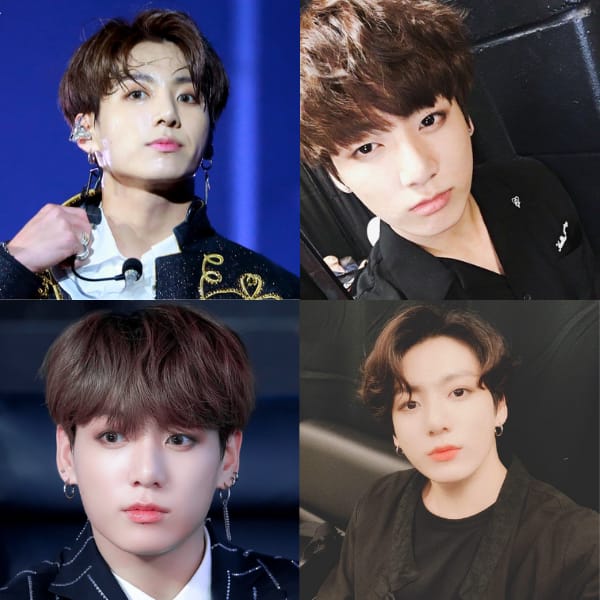 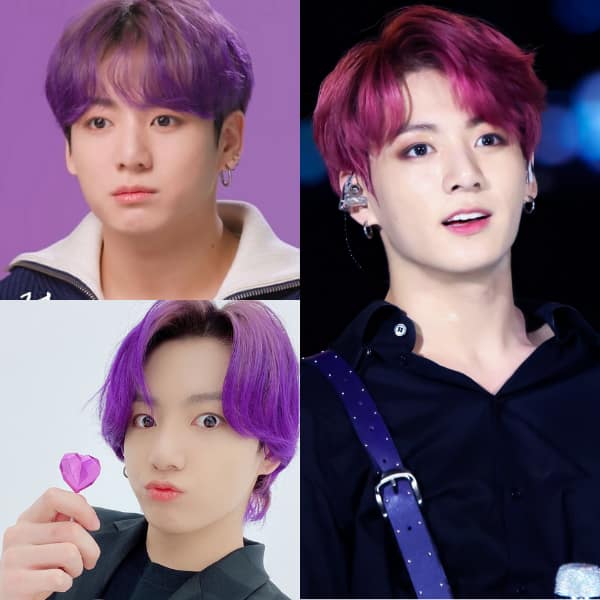 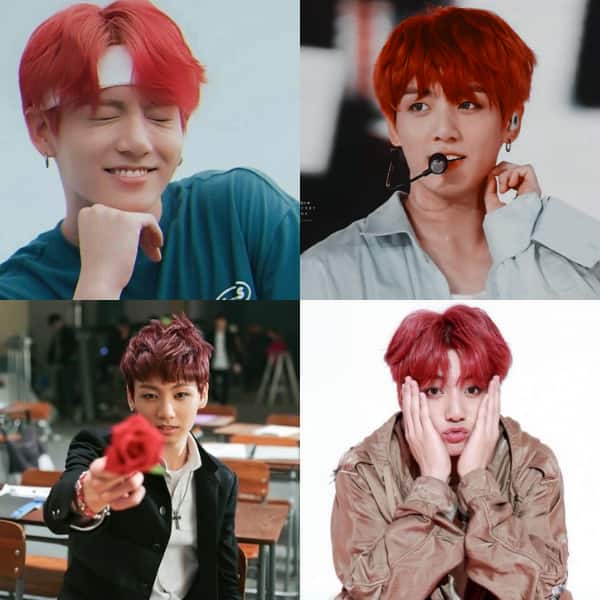 So, which hair colour do you think suits Jungkook most? Vote here:

Talking about their music, BTS dropped their recent single, Permission To Dance on 9th July. It was their second collaboration with English singer/songwriter Ed Sheeran. The single debut on top on Billboard Hot 100 chart. Ever since ARMY is awaiting the release of their next album or single. It was reported that BTS is working on their next studio album right now. HYBE, formerly known as Big Hit Entertainment, has released a statement on the same, saying that they'd release the details of their next project as and when they have mapped out everything. Meanwhile, three-time Grammy winner Megan Thee Stallion recently dropped the remix version of Butter.