BTS' V, aka Kim Taehyung, is recognised as one of the most handsome faces on the earth. The South Korean singer has topped several polls of various sites in which he has been declared the Most Handsome Man for a couple of years in the row now. And he seems to be growing more handsome every passing year. BTS' Taehyung is known for his impeccable dressing sense. He always stands out with his unique and dapper style statements, be it his airport fashion, his music video looks, interview looks or even event outfits. So, here we are to drive away your Monday blues with some princely pictures of Kim Taehyung of BTS. It'll surely leave you swooning, BTS ARMY. Check out HANDSOME pictures of Kim Taehyung here: Also Read - BTS' V didn't participate in any choreography for 'Permission To Dance' concert due to THIS reason 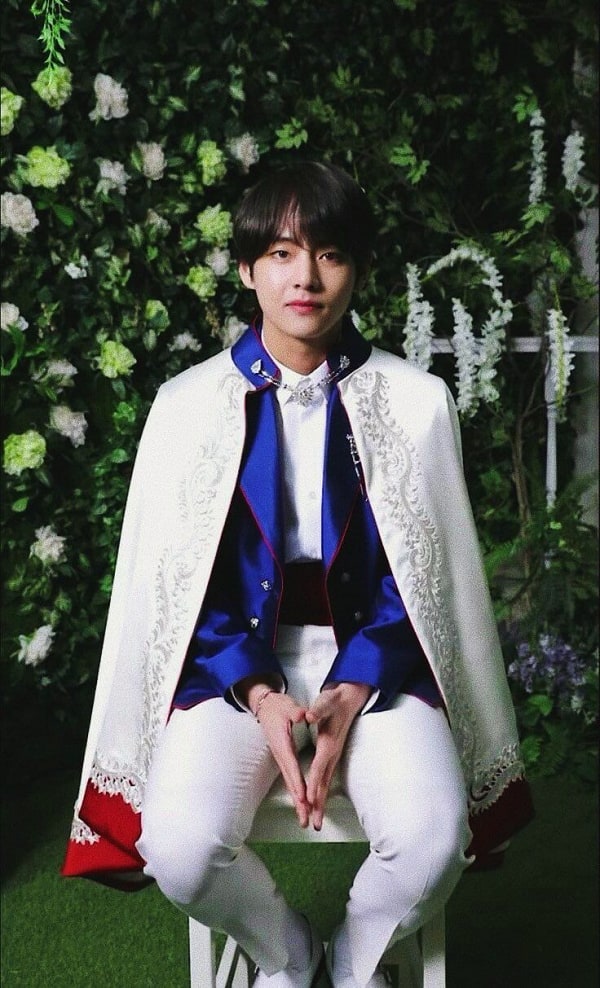 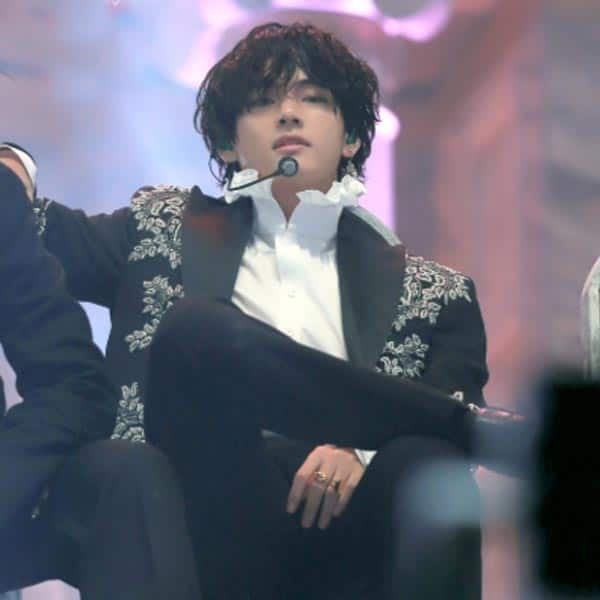 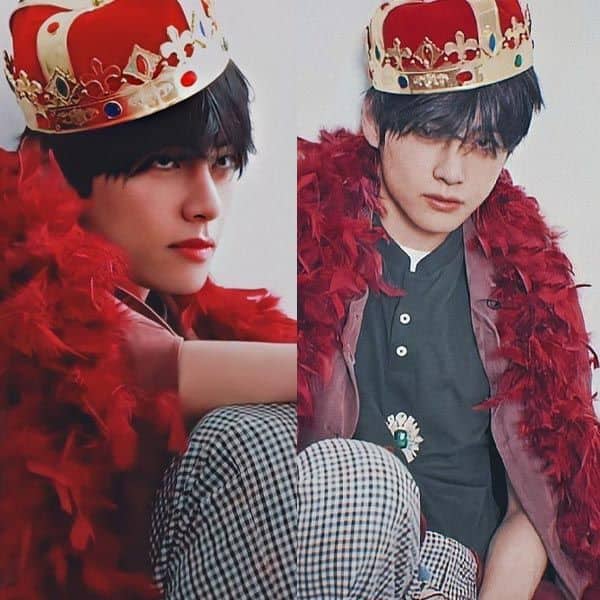 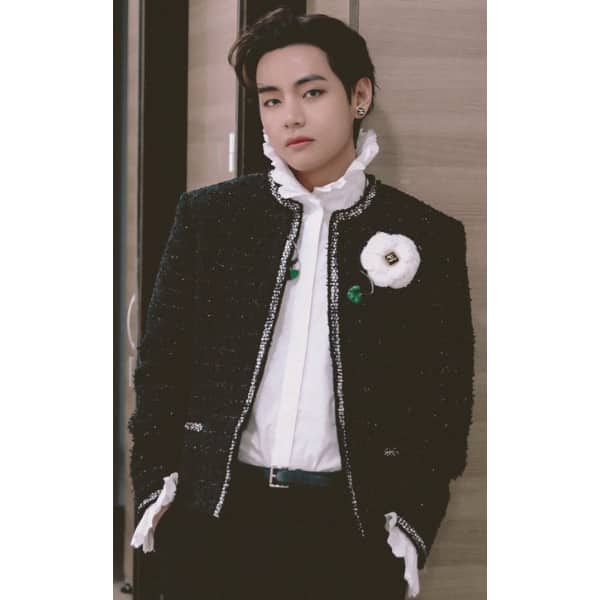 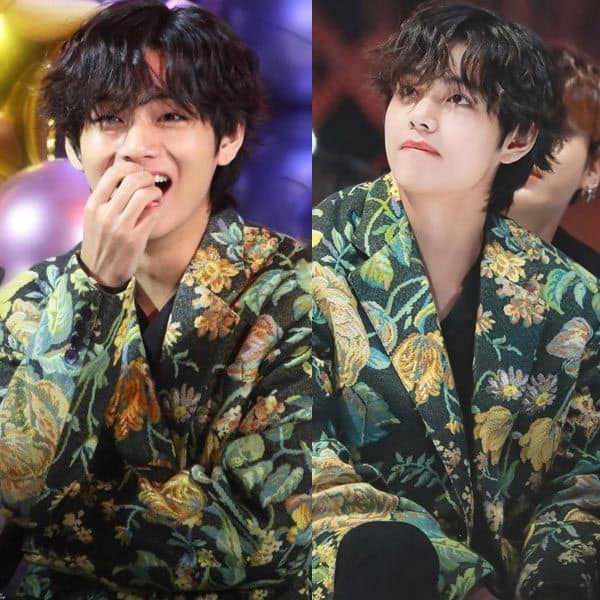 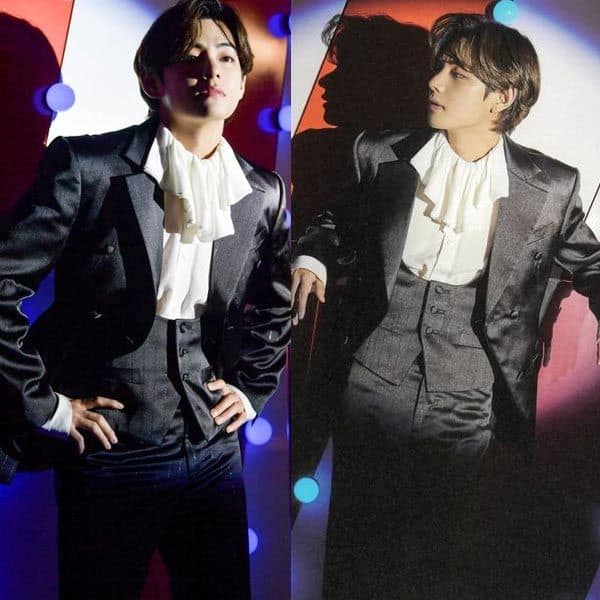 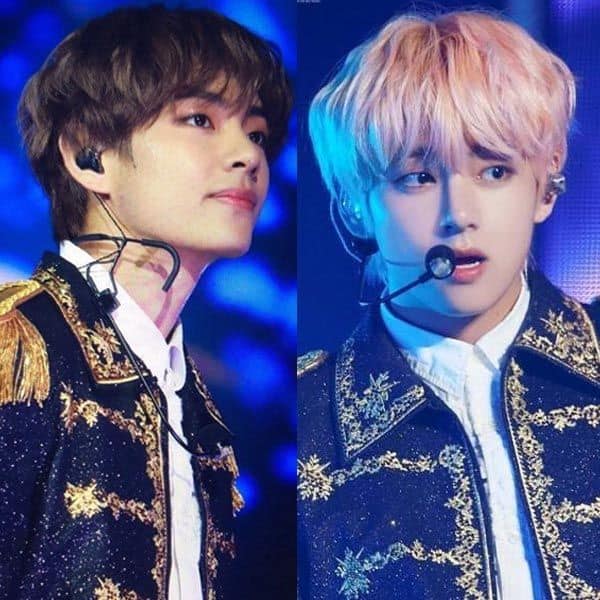 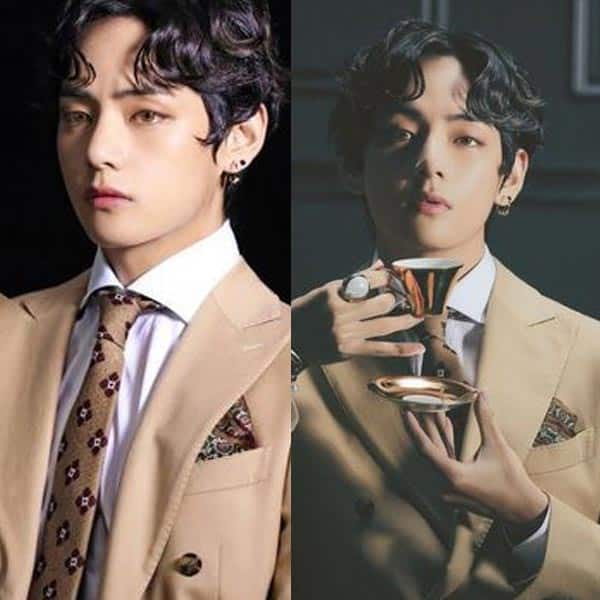 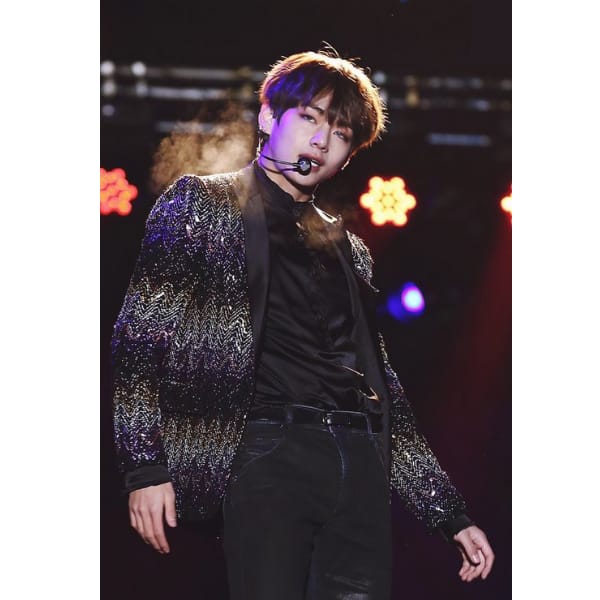 Kim Taehyung has been grabbing a spot on the handsomeness meter in several Asian countries. He is also one of the most loved and followed K-pop idols across the continents. BTS' V has a mammoth size fan base in Japan, China and SK. And his fanbase is just growing across the globe. Just a couple of days ago when BTS jetted off to New York for the UN General Assembly, Taehyung's dapper outfit had grabbed a lot of headlines. People were bowled over with his head-to-toe Louis Vuitton outfit. He was deemed as Fashion Icon V on Twitter by his admirers.

Meanwhile, the boys recently dropped their collaboration with Coldplay, My Universe. The romantic melody received rave reviews from the BTS ARMY. BTS' RM, J-Hope, Suga have been credited as the writers of MY Universe alongside Bill Rahko, Chris Martin, Guy Berryman, Jonny Buckland, Max Martin, Oscar Holter, and Will Champion. Both Coldplay and BTS have rendered their soulful voices to My Universe. Also, BTS ARMY is looking out for In The Soop 2 which is coming out in October.