Oh so-hot: BTS member Jimin's hair styles we cannot stop crushing over! Which one is your favourite

Take a look at these 5 different funky hair color looks of Jimin from BTS and let us know which one is your favorite.

BTS has taken over the entire globe with its music and performances. They are ruling social media with their talent and we cannot get enough of them. The 'BTS Army' is going gaga over their favorite band who has not only sold an endless number of their albums but also collaborated with artists from the western world. BTS is one of the most famous groups which has a nationwide mass appeal. The Bangtang boys have impressed everyone with their talent and style. The BTS has undergone several changes in terms of their style and fashion over the years. Jimin, who is one of the seven members of the group grabs attention with his exceptional dance. He sets the stage on fire with his soothing voice and his fans all over the globe love him for his aura and charming personality. Also Read - From helping parents financially to donating money to needy people: All the times when BTS members won hearts with their noble deeds 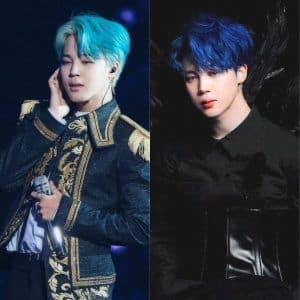 Also Read - BTS: Jungkook, Jimin, V —Who has the sexiest abs of them all? Check pics

We all know, Jimin is quite experimental when it comes to style and he loves to flaunt it. He does not shy away from experimenting with his outfits or his hairstyle. Right from black to blonde, Jimin has tried every hair color and we are in love with his looks. Also Read - BTS: Suga's parents’ choice of career for their son will resonate with most Indian parents 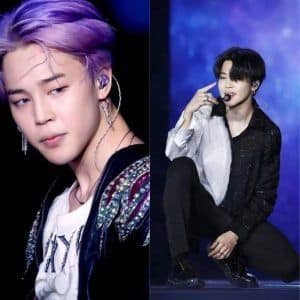 In black color, Jimin not only looks cute but also the boy next door who is charming. Be it brown, red, or blue, Jimin has made us fall in love with him all over again. We cannot take our eyes off him at times when he experimented with pink, purple, orange, and yellow. 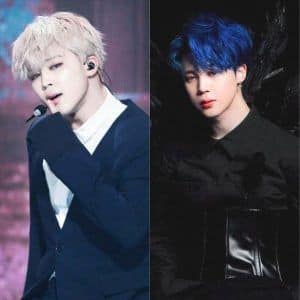 Do let us know, which look of Jimin do you like the most?