We've learned that Jungkook starved himself and lived entirely on water for five whole days to get that perfect look for BTS' chartbuster song, Butter, with the shocking confession coming straight from the horse's mouth 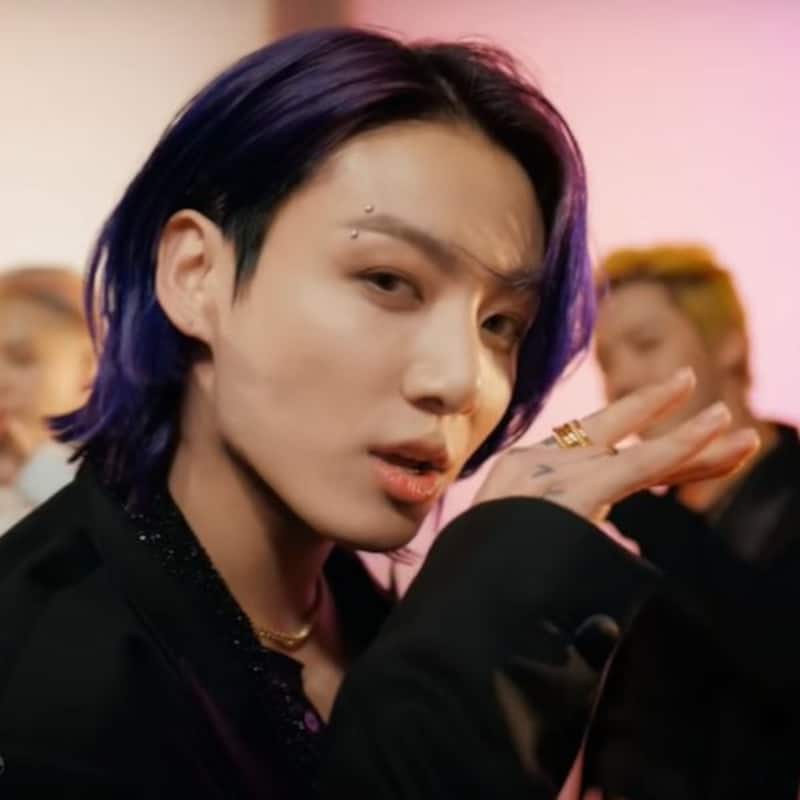 If you're even half a BTS fan, you'd well know how much Jungkook loves to eat. Every self-respecting ARMY member knows that Jungkook is a total foodie and can't do without savouring all that he loves to gorge on, which is why this recent update about the BTS member will leave you gobsmacked. We've learned that Jungkook had recently lived only on water and it wasn't for a day or two. Nope... it was five entire days. So, what made him starve for such a long time. Would you believe it if we said it had to do with the band's new chartbuster song, Butter? Well, believe it because confession comes from the singer himself. Also Read - BTS: Big Hit Music cracks the whip on 'ill-intentioned' rumour without making any reference to V and Jennie 'leaked pics'; Jin's reaction is EPIC

The confession came during a live chat session, where Jungkook said, “I didn’t eat at all for five days during that time,” to which J-Hope replied, “You really don’t have any cheek fat.” Jungkook then said, “I only drank water for five days,” which prompted V to say, “Wow water for five days?” Check out them conversing the same in Korean below: Also Read - BTS ARMY fondly remembers rapper Coolio of Gangsta's Paradise fame as he passes away at 59 [Read Tweets]

Well, the dedication and sacrifice paid off because Jungkook is looking nothing short of amazing in the Butter music video. That being said, several ARMY members expressed concern over his actions online, with one user saying, “That’s really amazing, but I hope he will eat at least one meal a day.” Another said, “Jungkook is a perfectionist. I know he will do everything fine on his own, but I hope he will eat at least one meal. My heart breaks for him,” while yet another added, “How can he do that? It must have been so hard for him. It’s not easy being an idol.” Also Read - BTS member Kim Taehyung-Jennie dating rumours: After Yeontan, BLACKPINK singer Jisoo's name also crops up; here's what happened

Well, we guess Jungkook is now chomping on all his favorite meals.