What to Watch this Weekend: Godzilla vs. Kong, Who Killed Sara, DOTA Dragon's Blood — 5 Hollywood titles that should be on your watchlist

Well, if you are looking for something new and interesting to watch over the weekend then there is a huge list to choose from.

Well, if you are looking for something new and interesting to watch over the weekend then there is a huge list to choose from. Right from Godzilla vs. Kong, Who Killed Sara to DOTA: Dragon's Blood, we bring to you a list of what's worth your time. You can thank us later. 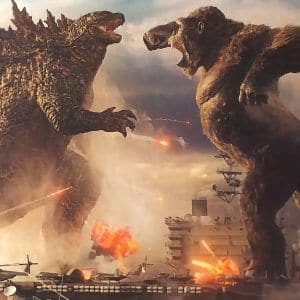 This American monster film is directed by Adam Wingard and stars Alexander Skarsgård, Millie Bobby Brown, Rebecca Hall, Brian Tyree Henry, Shun Oguri, Eiza González, Julian Dennison, Kyle Chandler, and Demián Bichir in pivotal roles. The movie got released on March 24, 2021, and the storyline will keep you on the edge. The spectacular battle between Godzilla vs. Kong is the beginning of several mysteries that lies deep within the core of the planet. 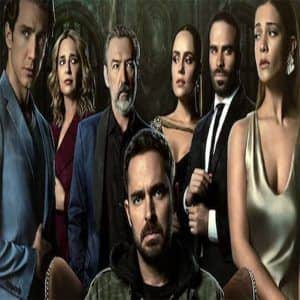 Well, this crime documentary Who Killed Sara is the perfect murder mystery you should not miss at any chance. The 10-episode series is in Spanish language and focuses on Alex Guzman, who has spent the last 18 years in prison after being framed for the murder of his sister Sara. After getting out of the prison, Alex plans to seek revenge from people who killed Sara and framed him. 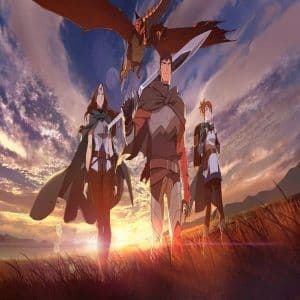 The anime series stars Yuri Lowenthal, Lara Pulver, Kari Wahlgren in main roles. The storyline of the series is conflicted yet courageous about Dragon Knight who tries to use their power to stop a deadly demon. This is an American-British documentary film which is directed by Dan Lindsay and T. J. Martin. The storyline of this film focuses on the life and career of musician Tina Turner. 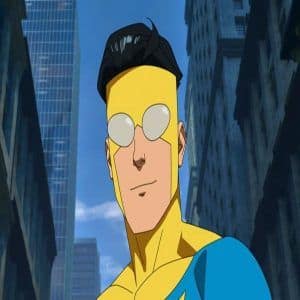 Invincible is an American adult animated superhero drama series that is based on the comic book character by Robert Kirkman. The series will be premiered on Amazon Prime on March 26, 2021. The story of this series focuses on Mark Grayson who is a normal teenager but his father Nolan is the most powerful superhero on the planet. Within no time, Mark starts getting powers as he becomes seventeen years old.