Evil Presley's daughter Lisa Marie passes away due to heart attack at the age of 54; mother Priscilla is devastated

Elvis Presley and Priscilla Presley's daughter Lisa Marie Presley is no more. The singer-songwriter passed away after suffering from a cardiac arrest. 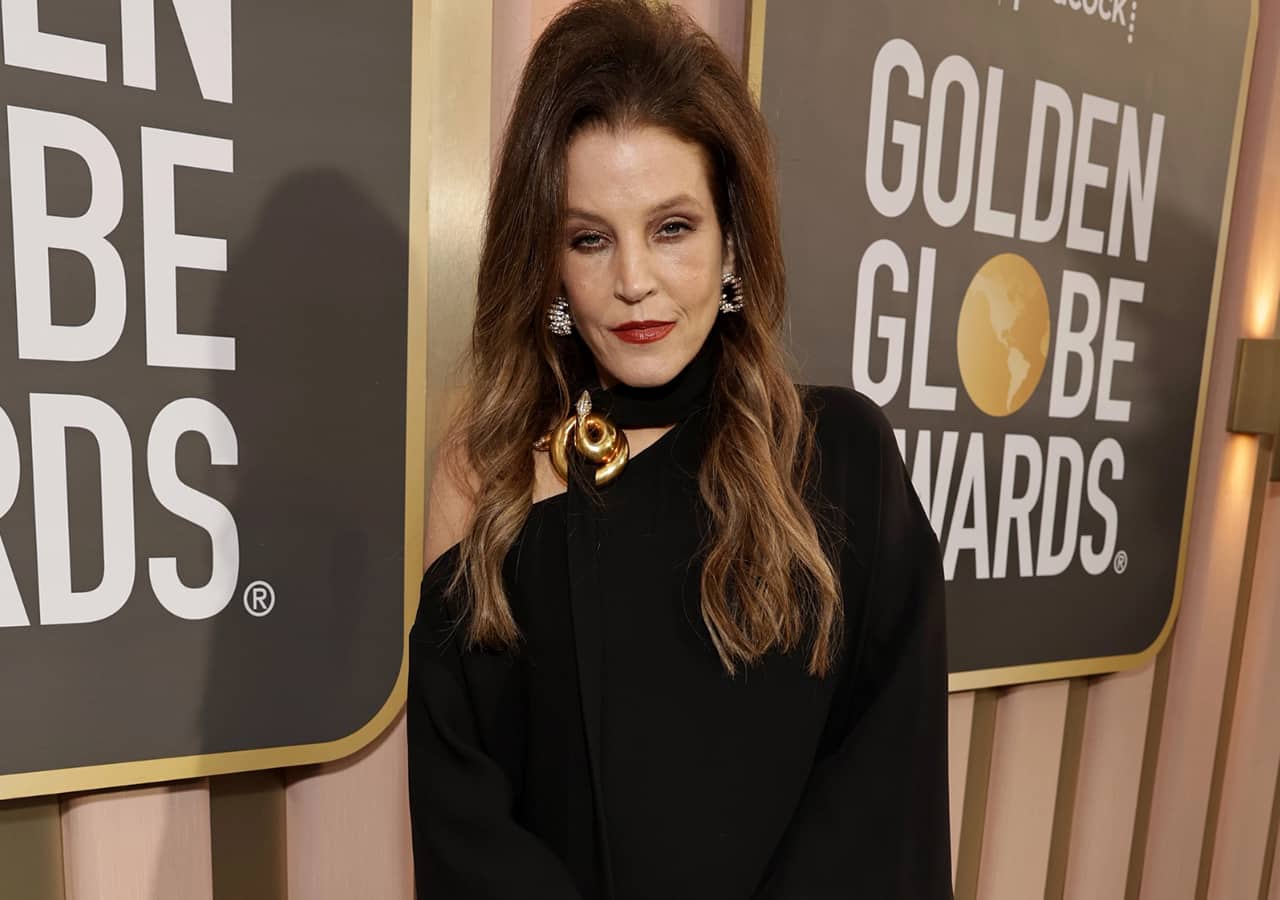 As per a report in TMZ, it was Lisa Marie Presley's housekeeper who found her in an unresponsive state in her bedroom. Lisa's ex-husband, Danny Keough was just back with their kids. He performed CPR on Lisa Marie Presley until help arrived. Danny and Lisa Marie Presley were married from 1988 to 1994. Despite their divorce, they remained close. As per the report, they were living together for a while now. Hollywood News is full of Lisa Marie and the updates on her life.

Priscilla Presley released a statement announcing the demise of her daughter. She said that Lisa was the most passionate, strong and loving woman. Priscilla has asked for privacy as she deals with this utmost tragic event of her life. As per another report in TMZ, Priscilla Presley and the whole family is in shock and are devastated over the demise of Lisa Marie Presley. Priscilla Presley and Lisa Marie Presley were recently seen rooting for Austin Butler at the Golden Globes 2023, who played Elvis Presley in Elvis. Austin bagged the award for Best Actor.

Lisa Marie Presley is survived by her three children, Riley Keough and twin sisters Harper and Finley Lockwood. Lisa Marie also had son, Benjamin Keough who died by suicide in 2020. Lisa Marie Presley was married four times. She married Danny Keough first and filed for divorce in 1994. Less than a month after the divorce, she married Michael Jackson. Their relationship lasted for 2 years. She later married Nicholas Cage. She married Michael Lockwood and filed for divorce in 2016.