From Joe Wright's The Woman In Window and Alexandra Aja's Oxygen to Taylor Sheridan's Those Who Wish Me Deads nad M Night Shyamalan's Old; here are the four best upcoming thriller movies of 2021 from Hollywood that need to be on your watchlist... 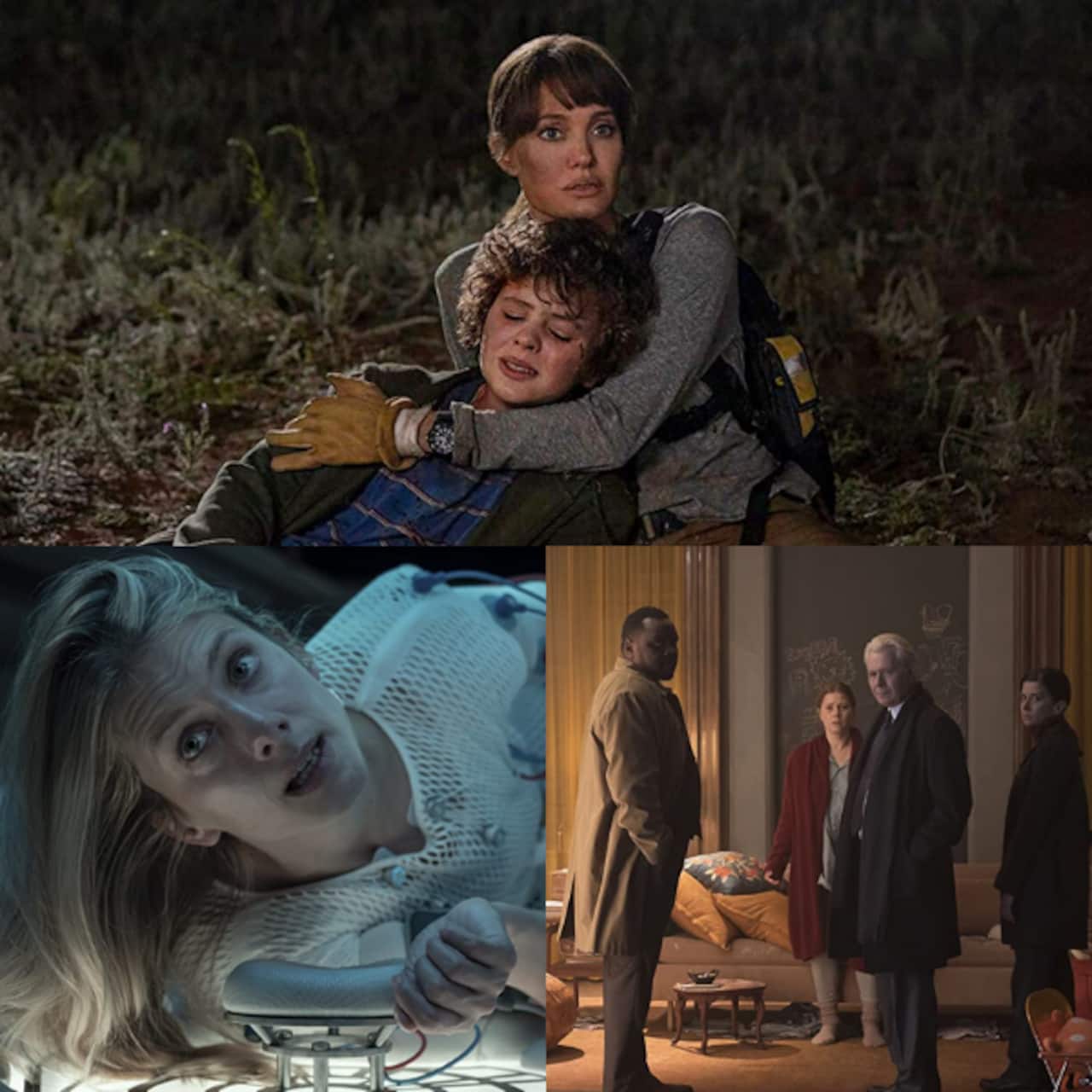 If you are a fan of thriller films, you are in for a treat as there are amazing thriller movies releasing in Hollywood this year. From Joe Wright's The Woman In Window and Alexandra Aja's Oxygen to Taylor Sheridan's Those Who Wish Me Deads nad M Night Shyamalan’s Old – here are the four best upcoming thriller movies of 2021 from Hollywood to look forward to... Also Read - Hollywood Weekend Box Office: M. Night Shyamalan's Old debuts at no. 1 and is already in profit zone; Black Widow crosses $150 million

Originally intended as a theatrical release, the makers of The Woman in the Window have now opted for an OTT release. The film is scheduled to release on 14 May 2021. The film stars Amy Adams, Gary Oldman, Anthony Mackie, Fred Hechinger, Wyatt Russel, Brian Tree Henry, Jennifer Jason Leigh to name a few. The Woman in the Window is directed by Joe Wright and is based on a novel by the same name by A J Finn. Also Read - 15 titles from Netflix, Amazon Prime Video, Lionsgate Play and more to enjoy upcoming long weekend

Those Who Wish Me Dead

Oxygen is and upcoming OTT release starring Mélanie Laurent, Mathieu Amalric and Malik Zidi. Oxygen is directed and produced by Alexandre Aja. The film is releasing on May 12, 2021. Oxygen tells the tale of a young woman who wakes up in a medical cryo unit. She has no memory of her identity or how she ended up sequestered in a box no larger than a coffin. As she’s running out of oxygen, she must rebuild her memory to find a way out of her nightmare.