After a hiatus of two years, K-pop girl band BLACKPINK is going to return with a new album in the month of August. Not just album, a tour has also been planned. 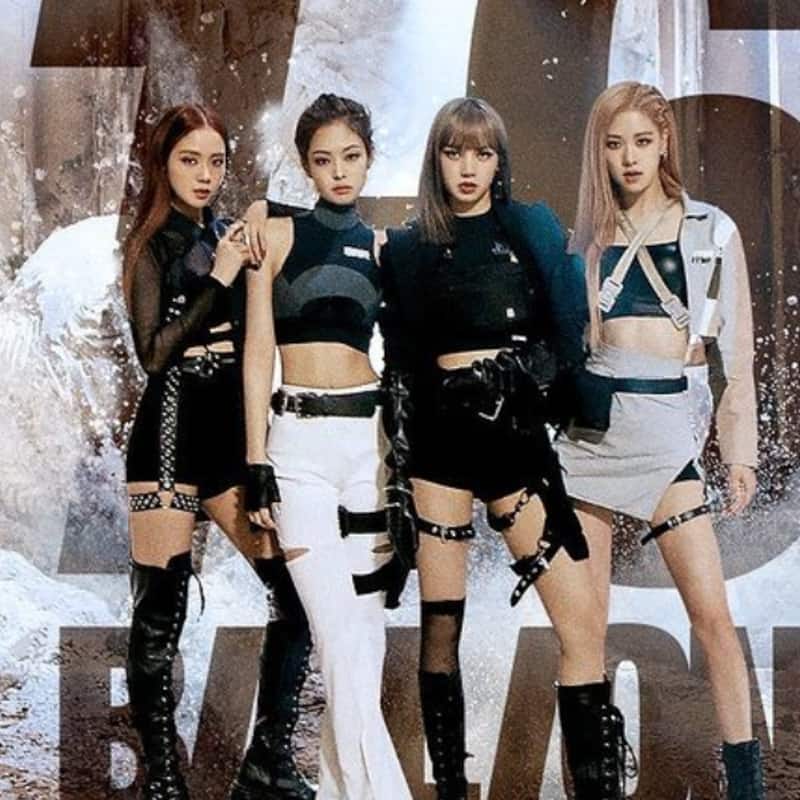 It looks like the month of August is going to be an entertaining one. While we all are still reeling over the hiatus of BTS band, K-pop girl band BLACKPINK has announced its return. YG Entertainment confirmed that the girl gang will be releasing its next album in the month of August and a tour has also been planned for BLACKPINK to reach its wider audience. The details of the album are yet under wraps, however, BLINKS (as their fans are known as) are super excited. Quite a few fans took to Twitter to express excitement and saying that Queens are coming back. Check out the tweets below: Also Read - Aamir Khan's Laal Singh Chaddha beats Shah Rukh Khan's Zero, becomes the biggest disaster starring a Khan

WE SURVIVED THE HIATUS BLINKS!!!

AUGUST IS FOR BLACKPINK pic.twitter.com/Wz764zYhLt

THE QUEENS ARE COMING BACK
AUGUST IS FOR BLACKPINK pic.twitter.com/FSo4ksEceU

they are worth the wait.

AUGUST IS FOR BLACKPINK pic.twitter.com/U6RHBeyjuB

AUGUST IS FOR BLACKPINK
THE WORLD IS HEALING pic.twitter.com/T0JVi3QzV8

CHEERS TO EVERYONE WHO SURVIVED THE HIATUS. BLACKPINK IS COMING!! pic.twitter.com/dJSzqkIbOM

FINALLY FINALLY! BLACKPINK WILL HAVE THERE COMEBACK THIS AUGUST, AND WE WILL BE EXPECTING A WORLD TOUR ?❤️❤️❤️❤️ AUGUST IS FOR BLACKPINK INDEED!!

Ps. August is my Birthmonth and I'd never been happy, Such a great birthday gift ?❤️ pic.twitter.com/4qyeAWJo3N

YG confirmed BLACKPINK COMEBACK Finally finally.....
That was not clicking baby
AUGUST IS FOR BLACKPINK pic.twitter.com/tvXV3cfgR9

bringing back this iconic hylt dance break bc my girls gave yall 2 years and now they're coming back?

Their last and first full-length album was released in the year 2020. It was called The Album. Surely, fans of BLACKPINK are more than excited to see the four girls making a kickass comeback. Also Read - Ranbir Kapoor massively trolled for fat shaming pregnant wife Alia Bhatt; netizens say, 'Such an insensitive person he is'