Grammys 2021: BTS' virtual performance on Dynamite to Justin Bieber and The Weeknd's decision to skip the ceremony, here is what is making the news 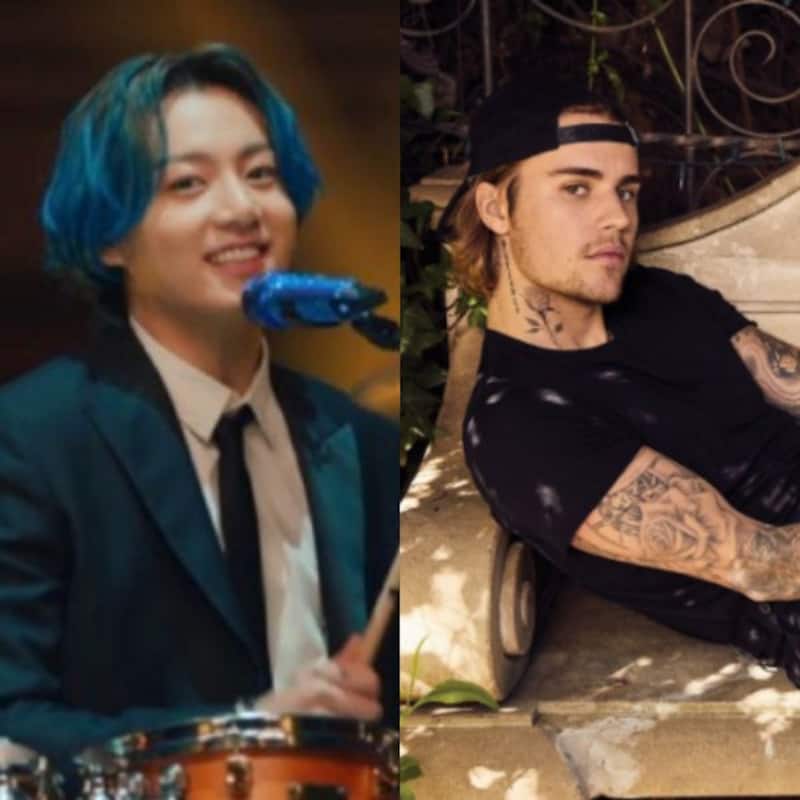 The 63rd edition of the Grammy Awards 2021 is taking place on March 14 and fans cannot contain their excitement for the same. All eyes are on BTS. They have their first nomination for the song, Dynamite. Obviously, due to the pandemic, the Grammys' affiliated charity MusiCares won't honour a person or throw the gala bash. BTS has already performed on Dynamite in a virtual event. The videos from the performance are viral on social media. The seven boys, Suga, RM, Jin, Jimin, J-Hope, Jungkook and V looked their best for the performance. But it was Jungkook at the drums who won over social media. The ARMY showered love on the band. Also Read - BTS: Filipino ARMY gear up for Jungkook aka Golden Maknae's birthday; plan various charitable drives [Read Deets]

It looks like Justin Bieber won't be attending as he is not performing. His album Changes, which is an R&B one has been nominated in the pop category. He said, "I am flattered to be acknowledged and appreciated for my artistry. I am very meticulous and intentional about my music. With that being said, I set out to make an R&B album. Changes was and is an R&B album. It is not being acknowledged as an R&B album, which is very strange to me." Also Read - BTS: SUGA x PSY's That That a hit at desi weddings? This video from a sangeet will warm hearts of Indian Min Yoongi fans

The Grammys has been shrouded in controversy. The Weeknd has also decided to boycott the event. He said he will do it forever. He told The New York Times, "I will no longer allow my label to submit my music to the Grammys." He said that they only favoured artistes who had ties to the committee members. Zayn Malik had earlier taken to Twitter to lambast the Grammys. He had tweeted, "Fuck the grammys and everyone associated. Unless you shake hands and send gifts, there’s no nomination considerations. Next year I’ll send you a basket of confectionary." Also Read - BTS member J-Hope christened 'walking sweetheart' by Becky G who spills beans on how they kept the Lollapalooza performance secret [Watch Video]

Hey there! BollywoodLife.Com Awards 2021 are back and Nominations Are Now Open!
Click Here to Nominate Your Favourites and Stand a Chance to WIN Exciting Prizes.