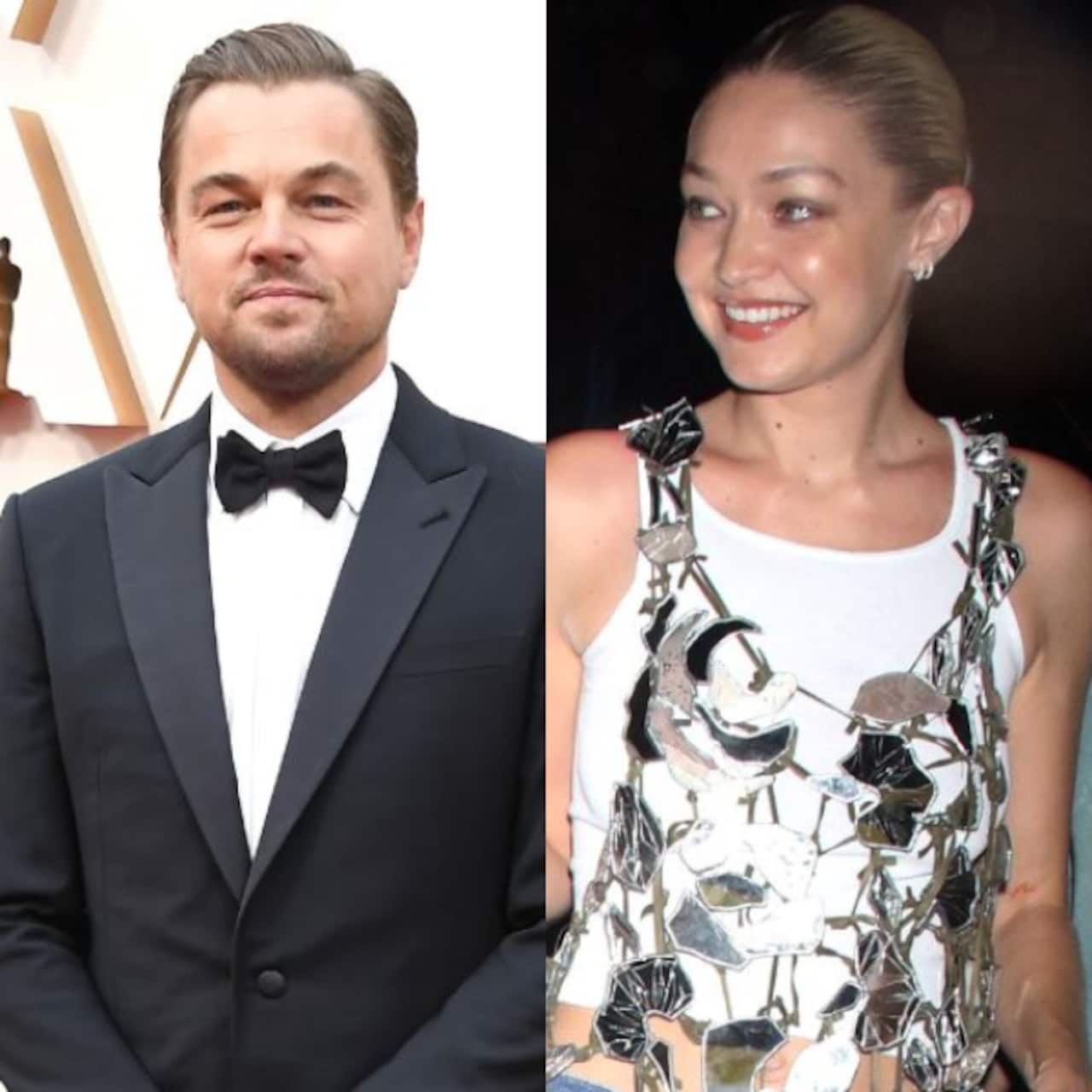 As per Hollywood tabloids, rumoured couple Leonardo DiCaprio and Gigi Hadid spent Halloween together. They spent the weekend at the Halloween bash at the Brooklyn Navy Yard. It is one of the most sought- after Halloween venues in New York City. It seems Bella Hadid was also there with Gigi Hadid. Other celebs included supermodel Irina Shayk and art dealer Helly Nahmad. Sources told Page Six that Leonardo DiCaprio wore a scary mash for the whole night and took it off only for drinking. The celebs went for special exclusive drinks service. It seems House of the Dragon star Matt Smith also attended the event dressed like a vampire. Also Read - Year Ender 2022: Tom Cruise, Brad Pitt, Vin Diesel and more – 6 highest paid Hollywood stars who ruled hearts this year

It seems Leonardo DiCaprio chose a half-monster half-zombie mask. The representatives did not respond to the reports. Leonardo DiCaprio is known as a reclusive star. He apparently attends Halloween parties incognito. Rumours of the two dating are doing the rounds since September. It seems the two who know one another since many years partied along with common friends. Insiders reported that the two seemed very close. Also Read - Leonardo DiCaprio Birthday: Gigi Hadid to Blake Lively; Check out the dating history of the Don’t Look Up actor [Watch Video]

Page Six and other tabloids have said that they are taking is slow. After four years of dating, Leonardo DiCaprio and Camilla Morrone called it quits. Gigi Hadid and Zayn Malik ended their relationship last year months after the birth off their daughter, Khai. It seems the One Direction star had an altercation with Yolanda Hadid, the mother of Gigi Hadid. She is apparently quite fond of Leonardo DiCaprio. Also Read - Trending Hollywood News Today: Leonardo DiCaprio follows Gigi Hadid to France, Harrison Ford joins Captain America 4 and more