Heart of Stone: Alia Bhatt extremely nervous as she begins shooting for Hollywood debut; feels like a newcomer

Heart of Stone: Alia Bhatt leaves for the UK to start shooting for her Hollywood debut film along with Gal Gadot. The reigning queen of Bollywood expressed being nervous. 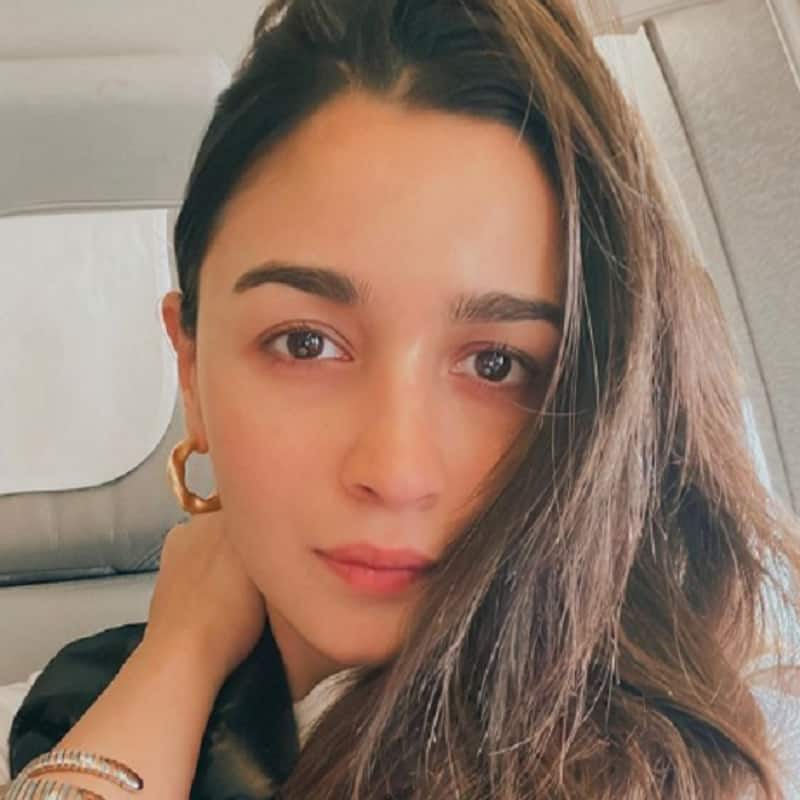 Alia Bhatt is all set for her first step in Hollywood with Heart of Stone along with Gal Gadot The actress has left to start shooting for the film despite being the reigning queen of Bollywood she is damn nervous and is feeling like a newcomer. Talking to her on Instagram she shared her beautiful picture and mentioned " And off I go to shoot my first ever Hollywood film!!!! Feel like a newcomer all over again - sooooo nervous!!!!". She even added to wish her all the luck. Her fans are damn excited for this special one. Agree? Also Read - Koffee With Karan 7: Alia Bhatt shares deets about her 'suhagraat' with Ranbir Kapoor on Karan Johar's chat show [Watch Video]

As Alia posted about her new beginnings in Hollywood. Everyone showered love on her. Alia's elder sister and Bollywood actress Pooja Bhatt who is back with a bang dropped all her a motivational comment for her half-sisters Alia Bhatt, " Life is now making possible what was absolutely inevitable! The WORLD is your playground! And you will dazzle even more! So proud!". Ranbir Kapoor's sister Riddhima Kapoor Sahani too wished her all the luck and write, " we love you" Also Read - Brahmastra: Alia Bhatt and Ranbir Kapoor will not promote the Ayan Mukerji film together; Here's why [Exclusive]

Talking about her Hollywood she had mentioned that she didn't say yes to it because of the rat race but wants to do a meaningful cinema across the globe, " The rat race is something that isn’t satisfying, and sometimes it gets addictive and negative also. So it doesn’t drive me anymore. I don’t want to be in that game. What is driving me is to keep working with people with whom I am comfortable and doing films and roles that I love. I want to keep it light, happy and do meaningful cinema". Also Read - International bikini day 2022: Disha Patani, Esha Gupta and more B-town actresses who set water on fire with their bold avatars

She further added, " I am not sure what I am hungry to do at the moment. I’m just looking at having good experiences and keep moving on as I feel that is what life is all about." We are eagerly waiting for Aia to ule Hollywood as well.