Heart Of Stone: Alia Bhatt shares the first look of her Hollywood debut and it's action packed; her character's name grabs everyone's attention

Alia Bhatt is all set to make her Hollywood debut with Heart of Stone, and recently, the actress took to Twitter to share the first look of the film. Read on to know more... 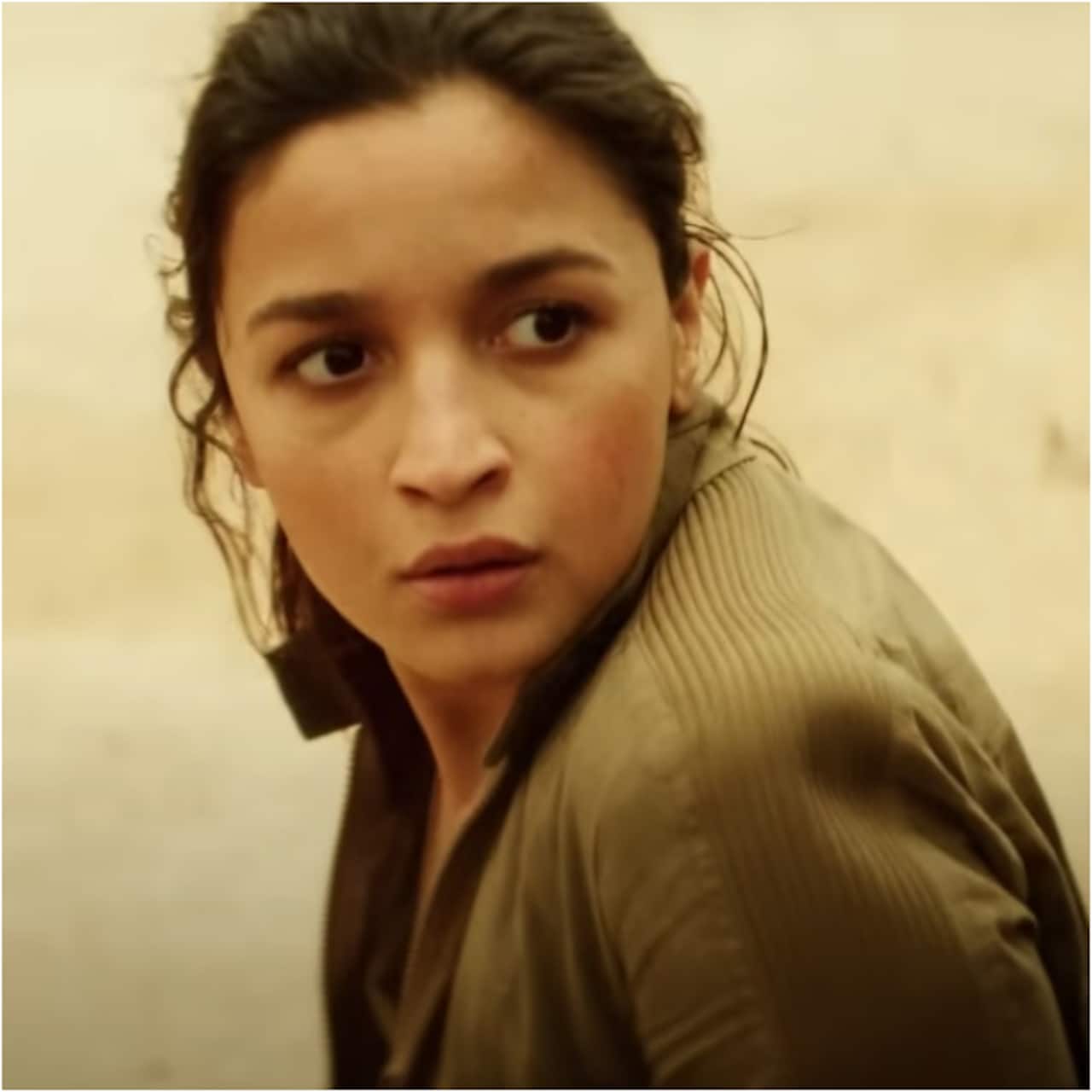 Alia Bhatt is on a roll. This year, we got to see her in three films, Gangubai Kathiawadi, RRR, Darlings (OTT release), and Brahmastra. All her movies have done well at the box office, and with her amazing performance in Gangubai Kathiawadi and Darlings, Alia proved her mettle as an actor and as a star. Now, the actress has two films lined up Heart of Stone and Rocky Aur Rani Ki Prem Kahani. Heart of Stone, which also stars Gal Gadot and Jamie Dornan, will mark Alia’s Hollywood debut, and it will start streaming on Netflix in 2023. Also Read - Kiara Advani, Sidharth Malhotra wedding: From Ranbir Kapoor-Alia Bhatt to Mouni Roy-Suraj Nambiar, the most distinct vs copy paste looks of celeb couples

Recently, Netflix announced their lineup of films, and the first look teaser of Heart of Stone was also released. Alia Bhatt took to Twitter to share the teaser with one and all. It’s an action-packed teaser and the actress’ fans simply can’t wait for the film. Also Read - Kiara Advani, Sidharth Malhotra wedding: Alia Bhatt congratulates her rumoured ex, Karan Johar gets emotional; here's what they said

The first look of Heart Of Stone and Keya!?
Coming to @NetflixIndia in 2023? #Tudum pic.twitter.com/8rpUO8ovaQ

Apart from Alia’s action avatar, what has grabbed everyone’s attention is her character's name. The actress’ name in the film is Keya Dhawan. Now, Varia (Varun + Alia) fans are very happy to see that Alia’s surname in Heart of Stone is Dhawan. Check out the tweets of the fans below… Also Read - Sidharth Malhotra, Kiara Advani wedding: When bride-to-be wanted to invite Alia Bhatt but realised it would be AWKWARD [WATCH]

Many Congratulations @aliaa08 ?
I'm a big #Varia fan. I wanted you to be a #Dhawan in real life. At least on-screen you're a dhawan as #KeyaDhawan
Lots of good wishes for your first international project and for a life changing experience in your personal life ? ? ✨

Well, Alia is undoubtedly one of the most successful and talented actresses we have in the industry. Currently, she is preparing to embrace motherhood soon, and reportedly, after her pregnancy, the actress’ first film will be SS Rajamouli’s next which stars Mahesh Babu in the lead role. However, there’s no official confirmation about it.