Alia Bhatt's Heart of Stone is a Hollywood debut which will release on Netflix next year. Alia's first look from the film grabbed a lot of attention. Soni Razdan, Arjun Kapoor, Zoya Akhtar and more Bollywood celebs reacted to her look. 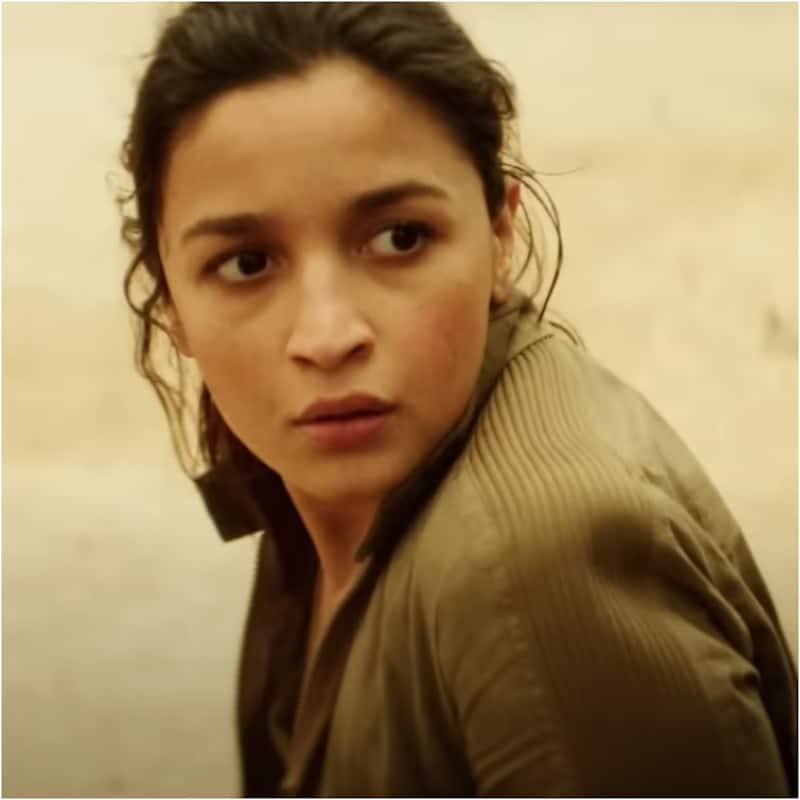 Bollywood actress Alia Bhatt recently shared her first look at her Hollywood debut action thriller Heart of Stone. She will be screen space with Gal Gadot and Jamie Dornan. The film is directed by Tom Harper. In the video, there are several BTS pictures from highly action-packed sequences. Alia will be essaying the role of Keya Dhawan in the film. Alia shared the video teaser and wrote, “The first look of Heart Of Stone and Keya coming to Netflix in 2023 #Tudum”. The film will release on Netflix next year. Also Read - Alia Bhatt STUNS in a copper metallic gown; pregnancy glow and Brahmastra success suits her and how!

Recently, Bollywood celebs reacted to Alia's first look. Arjun Kapoor reacted to the video in the comments section and wrote: "It’s a biggish proud." He even re-shared the video on his Instagram story. Also Read - Alia Bhatt in Heart of Stone to Deepika Padukone in Pathaan: Bollywood heroines who will kick some b*tt in upcoming new action movies

Have a look at Alia Bhatt's first look -


On the work front, Alia will be seen in Karan Johar's Rocky Aur Rani Ki Prem Kahani with Ranveer Singh. She will also be seen in Farhan Akhtar's Jee Le Zaraa with Priyanka Chopra and Katrina Kaif. Stay tuned to BollywoodLife for the latest scoops and updates from Bollywood, Hollywood, South, TV and Web-Series.
Click to join us on Facebook, Twitter, Youtube and Instagram.
Also follow us on Facebook Messenger for latest updates.
Advertisement