Hollywood Movie Calendar 2020 – From Tenet to Conjuring 3, here are the films we can’t wait to watch

We are here with the Hollywood Movie Calendar 2020. Tenet, Wonder Woman 1984, Conjuring 3, A quiet place 2 and many other interesting films are schooled to release this year. 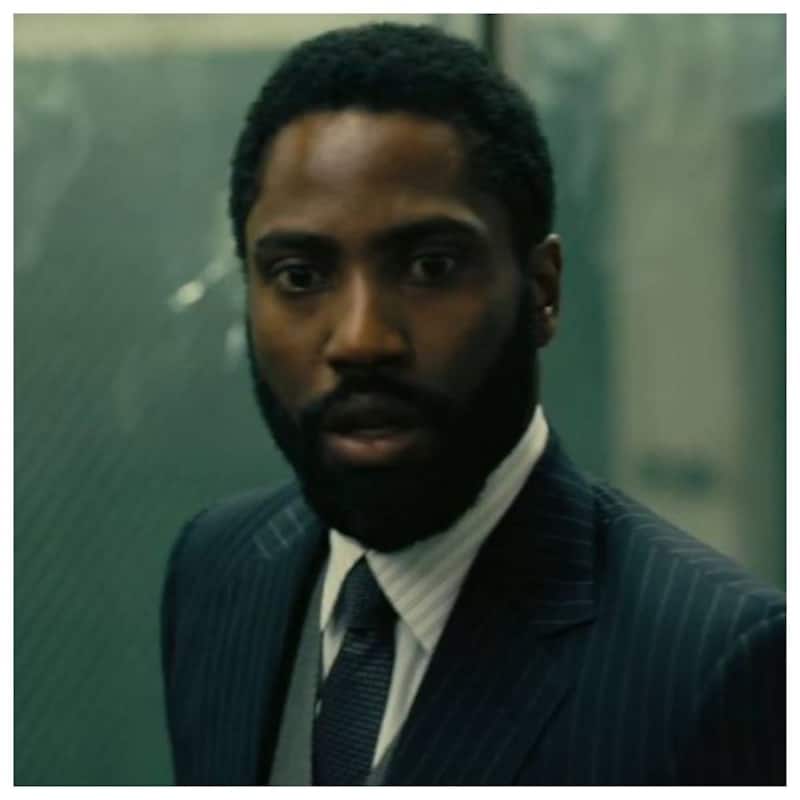 2019 is over and now all eyes are on 2020. The year promises to be great for film lovers and many interesting films are scheduled to release. So let’s take a look at the Hollywood movie calendar 2020. Also Read - Tom Holland in Uncharted, Chris Evans in The Gray Man and more Avengers cast members' upcoming non-Marvel movies – view pics

Madonna's 3am routine involves an ice-bath and drinking a cup of urine! - watch video

Conjuring 3: The Devil Made Me Do It – September 11 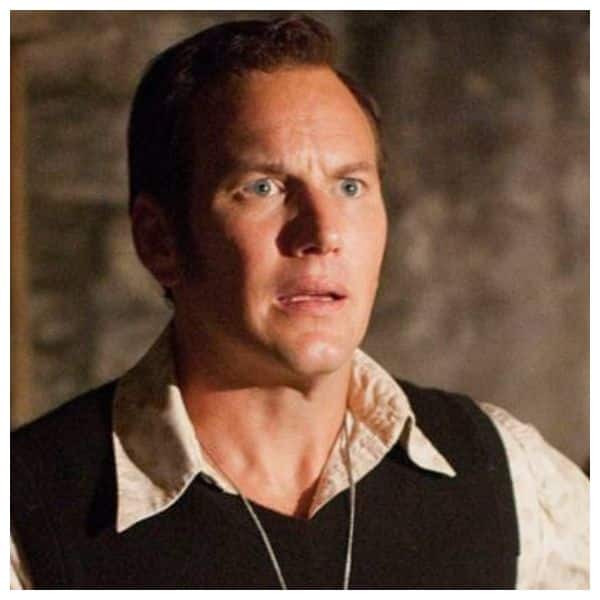 There’s something special about The Conjuring series. Most of the films have been excellent and we’re expecting the same from Conjuring 3. A sequel to 2013's The Conjuring and 2016's The Conjuring 2, and as the eighth installment in the Conjuring Universe will see Patrick Wilson and Vera Farmiga will be reprising their roles as paranormal investigators.

The first one was one unique and good film with minimal sound. Now, we’re expecting the same from the second part.


Now we can’t tell you how excited we are for this one. You know why? Chiristopher Nolan. His last film Interstellar released back in 2014 and fans have been eagerly waiting for his next. Tenet stars John David Washington, Robert Pattinson, Elizabeth Debicki, Dimple Kapadia, Michael Caine, and Kenneth Branagh.


Black Widow is MCU’s 24th film and the beginning of the MCU's Phase 4. Chronologically, Black Widow will take place between the films Captain America: Civil War and Avengers: Infinity War.

Based on the character Doctor Dolittle created by Hugh Lofting, the film stars Robert Downey Jr. It’ll be interesting to see him playing a character which is not Iron Man.

So which film/s are you looking forward to watch? Tweet to us @bollywood_life and let us know.