BTS: J-Hope drops teaser of solo album 'Jack in the box' after the band announces hiatus; ARMY is super excited 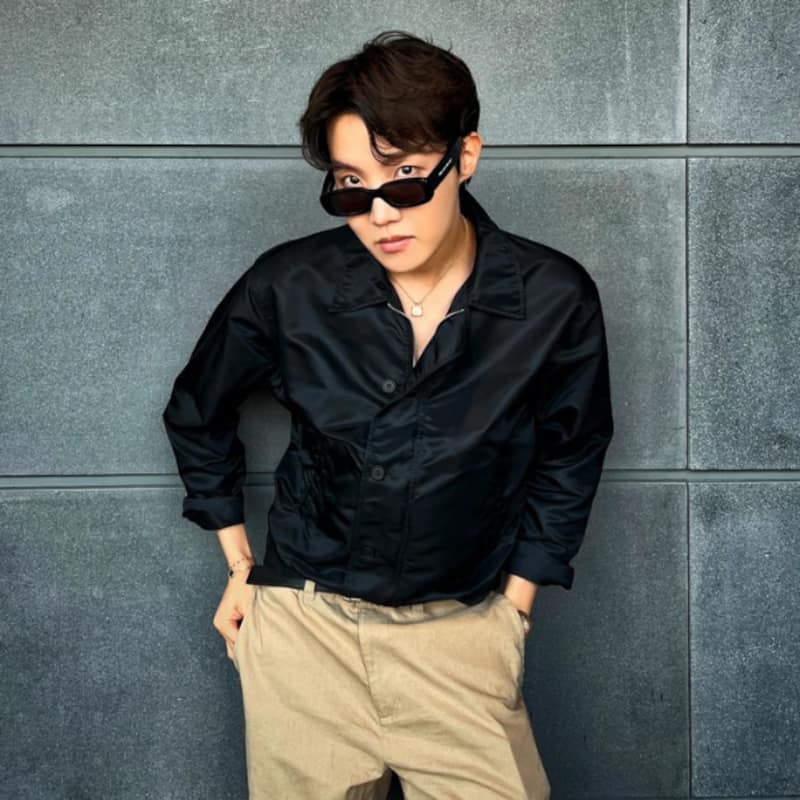 The South Korean pop band BTS has always kept the audiences hooked on their electrifying music. BTS member J-Hope has left ARMYs excited with his upcoming solo album 'Jack in the box'. BIGHIT MUSIC has now officially announced that J-Hope is the first member of the BTS group who will be releasing the solo album, 'Jack In The Box'. Also Read - BTS Photo Folio: After Jungkook, Kim Namjoon aka RM's preview wows ARMY; Bangtan leader's concept of entirety is as profound as him

BIGHIT MUSIC took to their social media handle and made the big announcement as they wrote, 'j-hope 'Jack In The Box''. In the statement posted to Weverse, BIGHIT MUSIC clarified that despite the focus on individual activities, the South Korean pop band is not taking a hiatus as a group. The statement read, 'Hello. Also Read - BTS: Kim Taehyung and Jimin get death threats on Weverse with graphic imagery; fuming ARMY trends HYBE TAKE ACTION ASAP [Read Tweets]

We would like to announce the release of Jack In The Box, J-Hope’s solo album. BTS has turned the page on their new chapter, throughout which the members will harmoniously carry out their group and individual activities. J-Hope will be the first member of BTS to start this new journey and release his solo album.

ARMYs are quite excited as J-Hope would be releasing a solo album. One user wrote, 'JHOPE JACK IN THE BOX ALBUM, LET'S GO!!!', while another commented saying, 'THE JHOPE ALBUM ANNOUNCEMENT'. Moreover, J-Hope expressed his excitement at the news as he took to his Instagram and wrote, '"J"ack in the box'. He even updated his Instagram bio and wrote, “Get ready for Jack In The Box.”