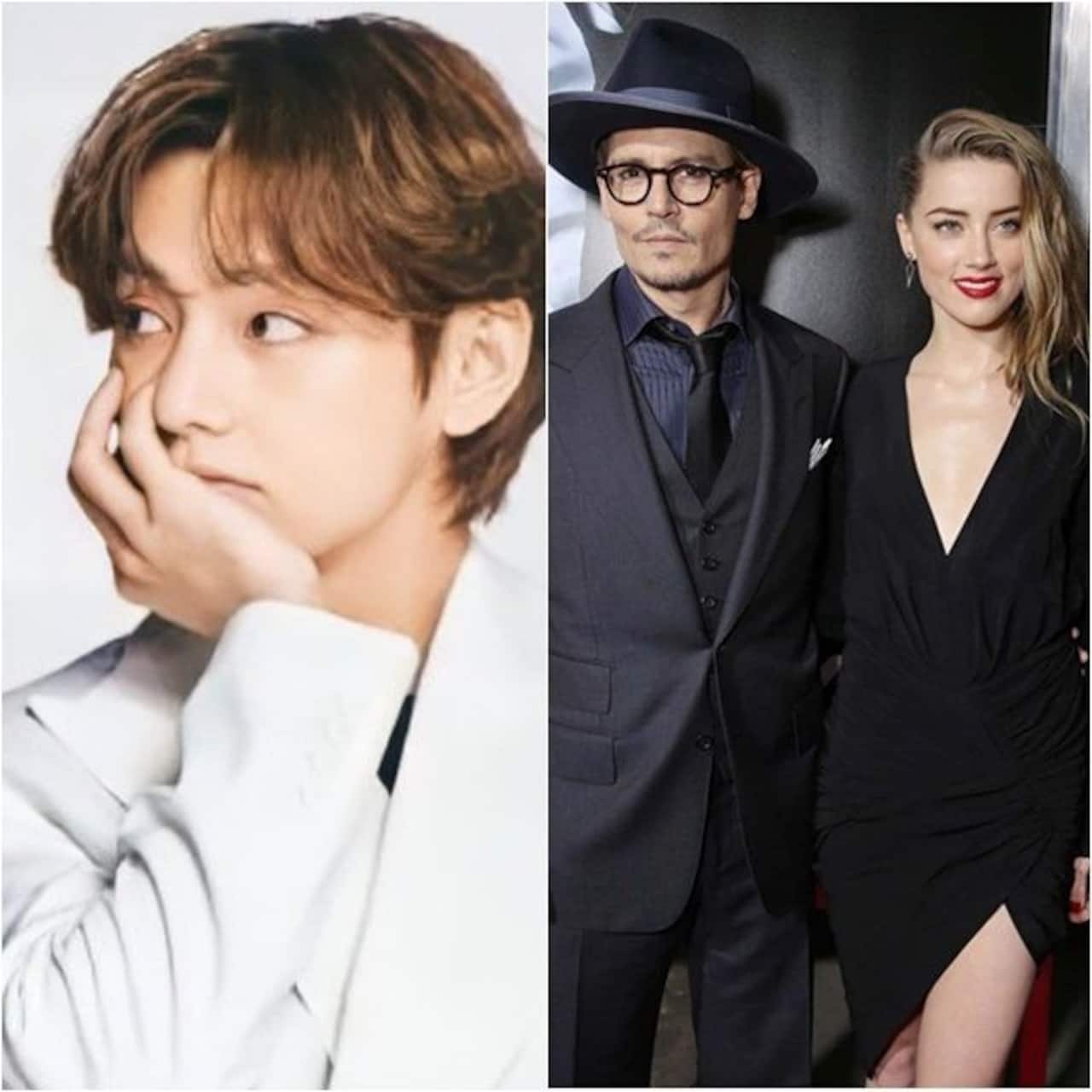 The past week was an eventful one for Hollywood. From fans busting the mystery of BTS' Kim Taehyung and Blackpink' Jennie's dating rumours to Amber Heard moving to a smaller house post losing defamation case to ex husband Johnny Depp, let's meet the Hollywood newsmakers of the week. Also Read - Ranbir Kapoor hilariously mocked over his ‘Jab main jawaan tha’ comment; netizens say, 'he is gracefully accepting his age'

Shia LaBeouf has been in the news after his ex-girlfriend and singer FKA Twigs filed a complaint against him of sexual battery, assault and infliction of emotional distress. He has now opened up about being suicidal after being brutally shamed, which got him to the lowest point in his life. Check out full story here. Also Read - Ranbir Kapoor-Alia Bhatt join Kareena Kapoor Khan, Saif Ali Khan and others for a fam jam; Navya Naveli Nanda is all smiles with Kapoor clan [View Pics]

Kim Kardashian and Kourtney Kardashian are again in the line of fire as they're being trolled for violating water restrictions even though other popular Hollywood celebs like Sylvester Stallone and Kevin Hart have also been cited for the same. Check out full story here.

After the money spent in legal fees and the damages she'll need to pay Johnny Depp, Amber Heard has been forced to do a major re-evaluation of her finances and it seems all her erstwhile Hollywood friends are now ghosting her. Check out full story here.

While Alia Bhatt was busy shooting for her Hollywood debut Heart of Stone with Gal Gadot in Portugal, the actress broke the news of her pregnancy to her costar Gal Gadot and her husband Jaron Varsano. This is how they reacted. Check out full story here.

BTS RM Entirety Concept: The sneak peek video gives an insight into the carefree and intellectual side of the BTS front man. Check out full story here.