Kevin Spacey has been accused by several people of assault in the past. The House of Cards actor won the lawsuit and has now landed a role in a film. His first after the assault allegations. Check out the whole story here: 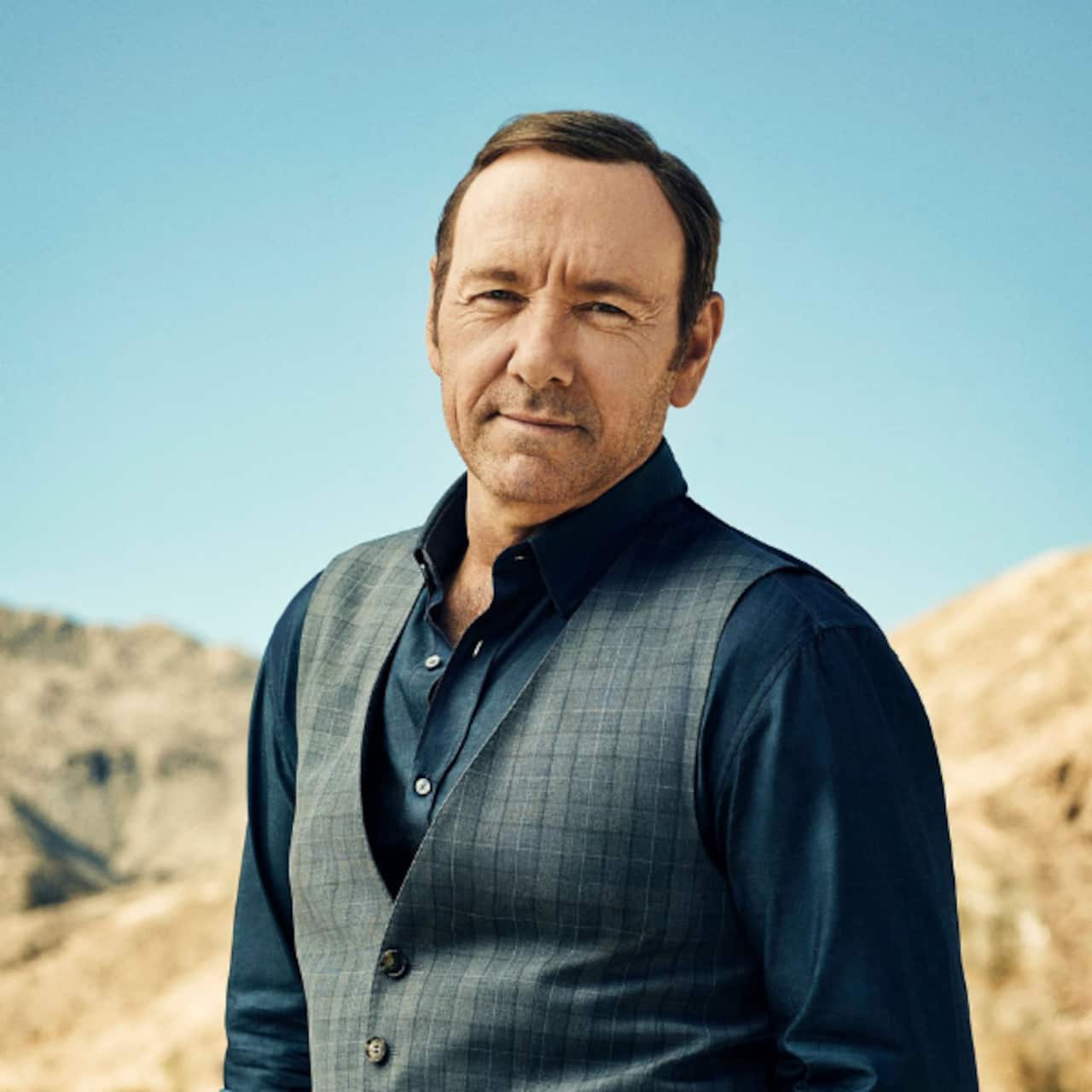 Kevin Spacey has landed a role in a film now. He has been away from the movie business for a while after several came forward and accused him of molestation and sexual battery. As soon as the allegations were levelled against the actor, House of Cards, the Netflix series in which he played the lead role, was cancelled. Kevin Spacey has since been away from the limelight and media galore. And now, Kevin has landed his first role in the movie. Though there's a twist in the same. Also Read - Trending Hollywood News Today: Johnny Depp-Amber Heard case verdict tomorrow; Kevin Spacey confident of clearing his name in sexual assault allegations

As per a report in Variety, the actor has landed a voice role in a film called Control. The movie is bankrolled by Cupsogue Pictures and Kevin Spacey's role in the movie is similar to that of Kiefer Sutherland's role in Phone Booth, reports the portal. Writer-director Gene Fallaize penned the script of Control keeping in mind Kevin Spacey only. Talking about the movie Control is a story about a woman who has an affair with the British Prime Minister. Her self-driving car is hijacked one night by someone who wants to have revenge and knows about her secret affair. Lauren Metcalfe and Mark Hampton will be essaying the role of the minister and the Prime Minister. Kevin Spacey will voice the antagonist who takes the control of the car. Also Read - Trending Hollywood News Today: BTS' V breaks massive records after Instagram debut, Kate Winslet felt 'disappointed' after lovemaking sequence with Leonardo DiCaprio in Titanic and more

Director Fallaize opens up on getting Spacey on board

Gene Fallaize called Kevin one of the greatest actors and refrained from commenting on her personal life. "it’s an opportunity to work with one of the acting greats," Fallaize told Variety. Also Read - Bob Dylan, Kevin Spacey, Harvey Weinstein, Morgan Freeman and more – 10 Hollywood bigwigs accused of sexual abuse and their sordid details

A couple of weeks ago, Kevin Spacey won the $40 million sexual misconduct civil lawsuit. The New York court dismissed the case when the accuser and his legal team failed to prove that Spacey has assaulted him in 1985 when the accuser was about 14. Kevin has denied allegations and also issued an apology when the allegations first surfaced. He later regretted issuing an apology. It has been all over Hollywood News now.

Kevin has 5 counts of sexual battery charges of which the trial will be held the next Summer in the UK. The charges have been denied by Spacey and he has pleaded not guilty. The U.K.’s Crown Prosecution Service later revealed that there were additional seven counts of sexual assault charges against the actor.