Confirming the news of the actor's death, his agent said, "It is with great sadness that the actor Sir Ian Holm CBE passed away this morning at the age of 88 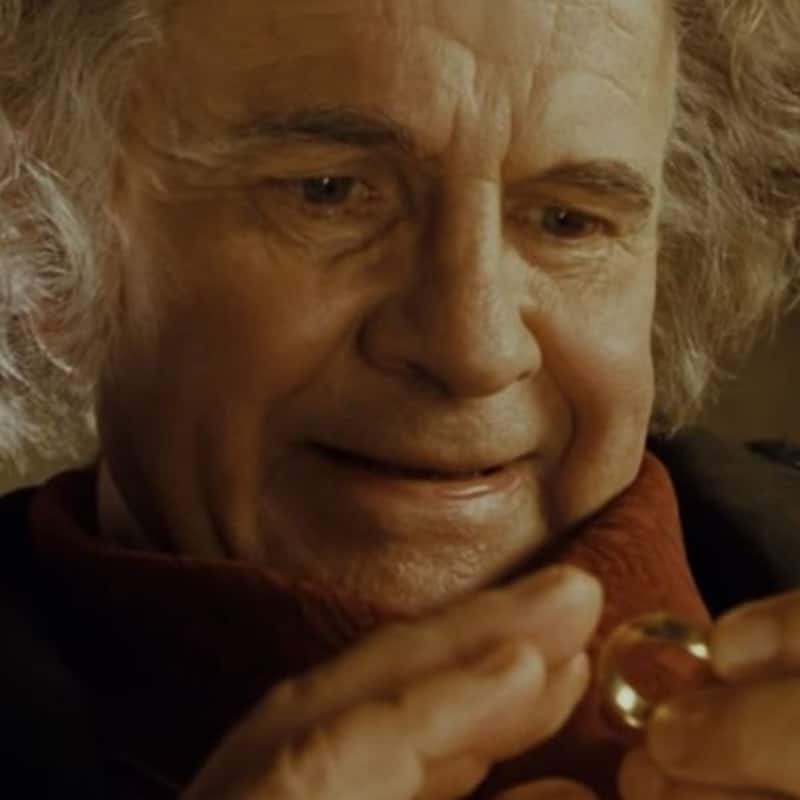 Reputed actor of Hollywood and British cinema, Ian Holm, famous for role of Bilbo Baggins in Lord of the Rings and other popular films like Alien, passed away on Friday, 19th June, at the age off 88. He breathed his last after having battled Parkinson's disease for quite some time. Confirming the news of the actor's death to The Guardian, his agent said, "It is with great sadness that the actor Sir Ian Holm CBE passed away this morning at the age of 88. The actor died from Parkinson related illness "peacefully in the hospital." Also Read - Kobe Bryant, Kirk Douglas, Rocky Johnson, Kenny Rogers – 20 Hollywood celebs who bid us farewell in the first half of 2020

No sooner than the news of Ian Holm's death spread, the actor's admirers, especially those who fondly remember him his portrayal of hobbit Bilbo Baggins in the LOTR trilogy, took to Twitter to honour the actor. Read some of the best tweets below: Also Read - Hobbit: The Battle Of The Five Armies movie review: Peter Jackson's film is visually appealing but least exciting in the plot

Goodbye Bilbo. May we see you again someday in the Undying Lands. #ianholmes https://t.co/Lq99GXHtL9

on another note, i’m sad to find out that sir ian holmes passed away. anyone that knows me knows how important lord of the rings is in my life.

Idk who Ian Holmes is but RIP to ya boy Bilbo Baggins.....
‘There and back again’

“It's a dangerous business, Frodo, going out your door. You step onto the road, and if you don't keep your feet, there's no knowing where you might be swept off to.”

RIP Ian Holmes, you both awakened my love for fantasy and scared the absolute shit out of child me in that one scene. You did Bilbo proud ♥️