Indigo: RM aka Kim Namjoon's solo album is hands down a lyrical masterpiece. ARMYs wonder if the lyrics of Change Pt. 2 make it kind of a break up song 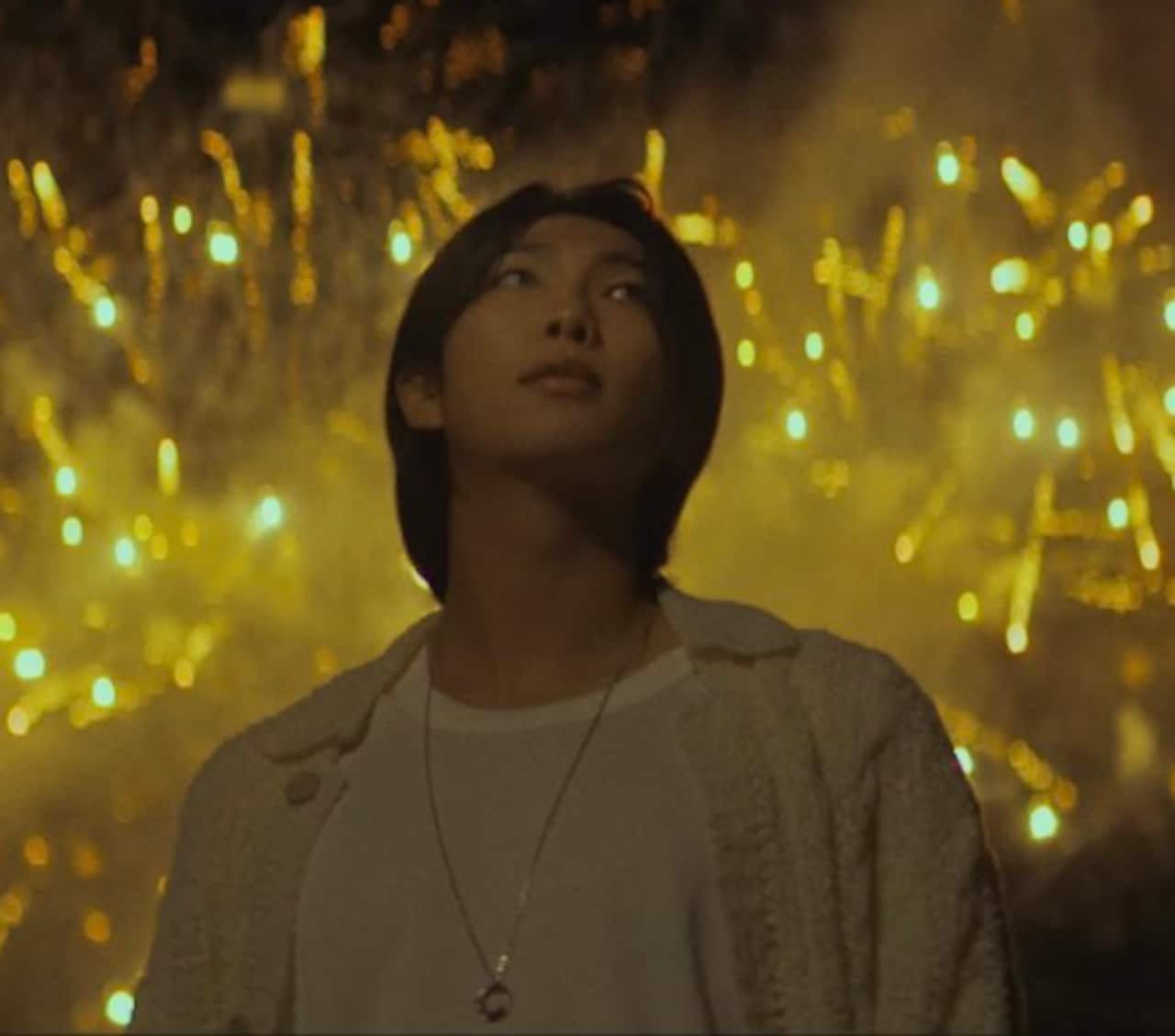 Well, BTS leader RM aka Kim Namjoon fans are on cloud nine. Indigo is a lyrical masterpiece, and the songs just keep on getting better and better. The leader of BTS said that the album is a cumulative archive of his emotions, thoughts and fears in his 20s. Namjoon's fantastic writing skills are all over the album. Fans are going gaga over songs like Wildflower, Change Pt.2, Hectic, Yun and others. The album also has some top level collaborators like Anderson Paak, Erykah Badu, Colde and others. While Wildflower is all about the sparkling but transitory nature of fame, Change Pt. 2 deals with love and loss. The song is kind of a break up song. Also Read - BTS: RM aka Kim Namjoon describes marriage as 'realization of choice'; ARMY say, 'Most relatable person ever'

The lyrics of Change Pt. 2 go like, "I get a feelin' sometimes I can't get close enough to you', and 'If love ain't for us, I don't need your touch'. Now, this is making some ARMYs wonder if Kim Namjoon aka RM went through a bad breakup. It is a known fact that they hardly talk about their personal lives. It is very sacrosanct and understandably so. This is what some ARMY felt about the break up song by Kim Namjoon... Also Read - BTS: Namjoon aka RM keeps his promise; to hold a special concert for 200 ARMYs for new album Indigo in intimate setting

No wonder he wanted to be a dad so badly and now he changed his mind
Who did this to him ???

Who hurt my man?

Someone got him making a breakup song, srry not srry but how to u break up with THEE kim namjoon ??? ??? https://t.co/CTeLIDimst

Can't believe namjoon has an ex woww WHO BROKE MY MEN'S HEART COME OUT???

Well, ARMY or no one will know unless he decides to give a hint some day. Others feel it is a diss to the industry that demeaned BTS and it includes the West. RM has given a lot of interviews for Indigo where he said that his 20s played out like an exhibition but he does not regret it. But his effort is to balance a life of a superstar and ordinary man. Also Read - BTS: RM aka Kim Namjoon gets consoled by ARMYs after he hints that he could be an 'eternal hopeless romantic' kind of guy [Read Tweets]