Today, Hollywood celebrities like BTS members, Idris Elba, Robert Pattinson (The Batman) and others became the newsmakers. Read on. 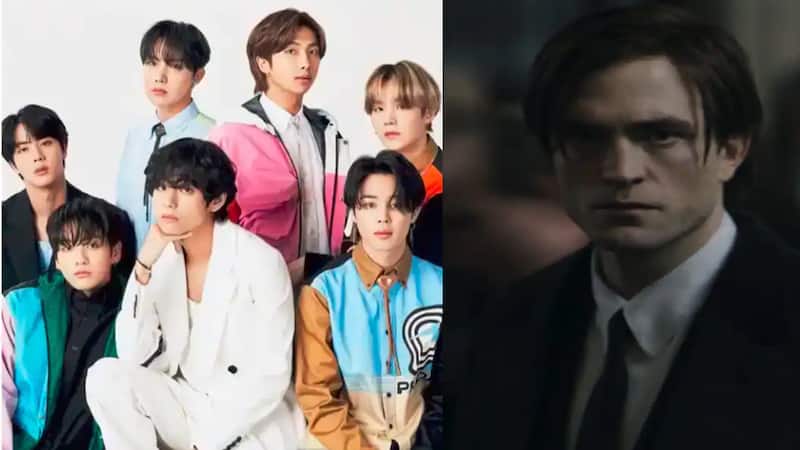 It's time to scan through some of the most important news pieces from Hollywood. Today, debate over BTS member serving their mandatory period in Military once again made it to the headlines. An interesting development about the next James Bond movie got fans excited. The Batman starring Robert Pattinson is one of the highly anticipated movies and today its runtime got revealed. These remained to be the big news of today among others. Without any further ado, scroll on to get all the detailed information about the newsmakers of Hollywood. Also Read - BTS: Kim Seokjin trends on Twitter with full blast as he celebrates his 30th birthday; ARMY trips over his cake-cutting skills [VIEW TWEETS]

As per the inputs from IANS, Lee Jae-myung, presidential candidate of South Korea's ruling Liberal Democratic Party, spoke about the special favours given to K-pop superstar band BTS for mandatory military service by its members. Yonhap News Agency reported that Lee was asked to comment on whether the septet should be exempted from military service or given other favours for their role in promoting the nation's image overseas. He said, "Mandatory military service is a public duty set by the Constitution and we must be prudent about granting exceptions." Further adding, "We can't deny (BTS's) contribution to the nation, but we must be careful because it will be hard to draw the line if we expand (the scope of exceptions) like this. Also Read - Freddy actor Kartik Aaryan REACTS to news of him replacing Tom Cruise in Mission Impossible; here's what he said

Robert Pattinson's version of The Batman is said to have a runtime of two hours and fourt seven minutes. This was revealed by a source close to the film to Variety. With a runtime that long, The Batman has joined the leagues of Avengers: Endgame and others for being one of the longest comic book tentpoles ever.

Idris Elba being considered for next James Bond film

Producer Barbara Broccoli allegedly revealed that Idris Elba is still in consideration to be the next James Bond, as reported by aceshowbiz.com. "Well, we know Idris, we're friends with him, and he's a magnificent actor," she is said to have told Deadline. Further adding, "And, you know, it's been part of the conversation, but it's always difficult to have the conversation when you have someone in the seat."

A Christmas Story to get a sequel

As reported by variety.com, Peter Billingsley's film A Christmas Story is going to get a sequel with the actor reprising his role. Warner Bros. and Legendary are going to back the production and it will be directed by Clay Kaytis from a script by Nick Schenk.

As reported by Variety, Space Entertainment Enterprise (S.E.E), the company co-producing Tom Cruise's upcoming space movie, is planning to build a sports arena and production studio in space by 2024. There are also planning to build a content studio.