Last month, Jennifer Lopez and Ben Affleck tied the knot in Las Vegas after their engagement in April. However, the singer's first husband Ojani Noa feels that their marriage won't last while making a shocking revelation about his ex-wife. 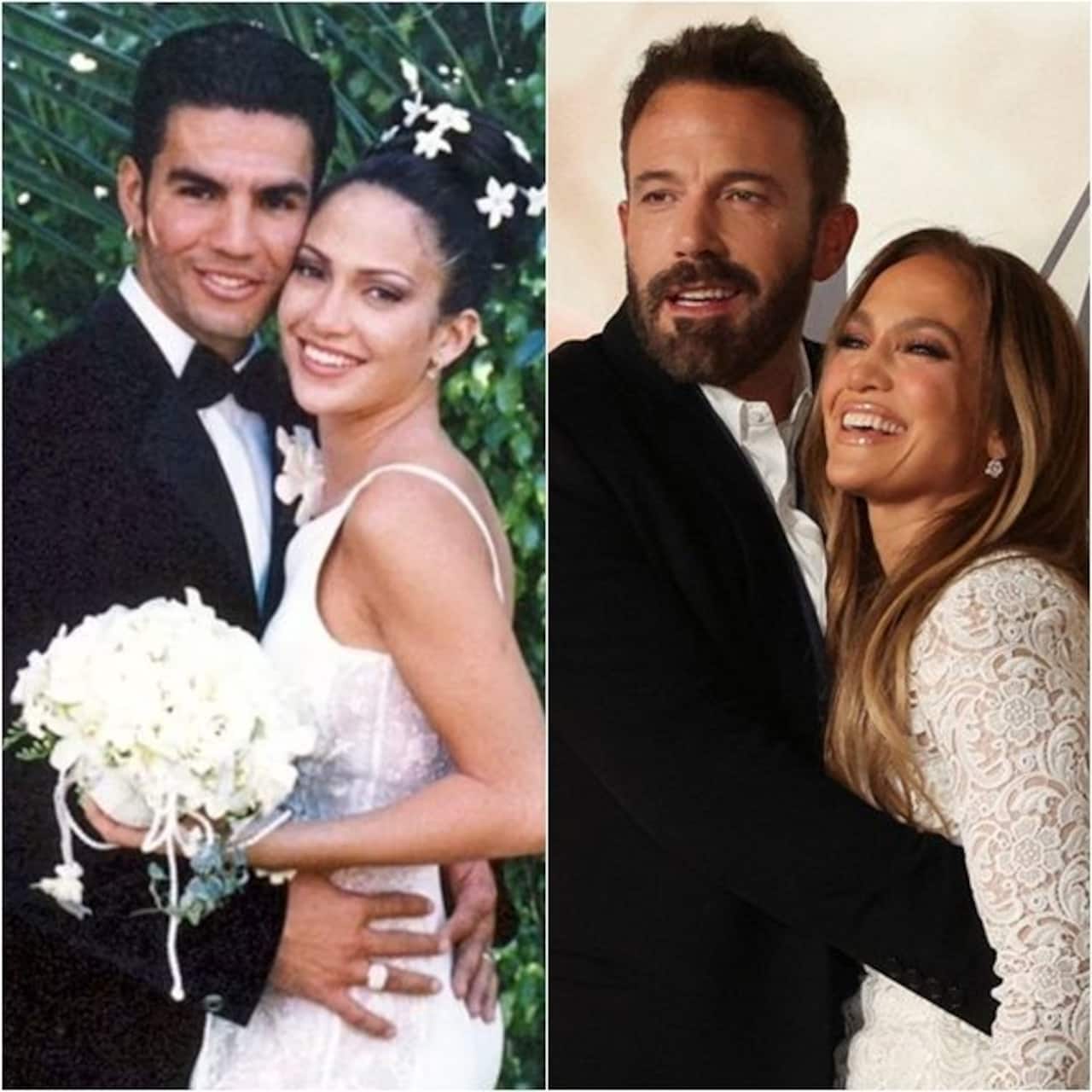 Last month, Jennifer Lopez and Ben Affleck tied the knot in Las Vegas after their engagement in April. The two Hollywood stars reunited roughly one year ago and have been inseparable ever since. However, the singer's first husband Ojani Noa feels that their marriage won't last while making a shocking revelation about his ex-wife. Also Read - Trending Hollywood News Today: Deepika Padukone's bad experience in the US; Nora Fatehi to perform at FIFA World Cup and more

"I wish her and Ben the best, but I'm not convinced it will last. Jen loves being in love but she's been engaged six times and Ben is husband number four. I was husband number one and she told me I was the love of her life - when we lay in bed on our wedding night, she said we would be together for ever," the 48-year-old told MailOnline. Also Read - Thank God actress Nora Fatehi goes international; joins the ranks of Jennifer Lopez, Shakira at THIS mega-global event

Ojani and Jennifer found each other before her big break in Selena. After a whirlwind romance, the pair wed in February 1997, but by the following year, their marriage crumbled. Although they divorced in 1998, the pair remained friends for many years afterwards. Shortly after their split was finalised, Jennifer went on to publicly date P Diddy, then went on to marry Cris Judd in 2001 and Latin music star Marc Anthony three years later, keeping Hollywood news buzzing. Also Read - Before Gwyneth Paltrow, THESE Hollywood divas shook the internet with their bold, nak*d pictures

Speaking about Jen and Ben, the two were among the most prominent celebrity couples in the early 2000s. They made two films together. The first was 2003's Gigli which didn't exactly light the box office on fire. By the time the Kevin Smith-directed Jersey Girl hit theaters in 2004, the couple had already announced that they'd broken up. The couple were engaged for a lengthy stretch of time, though they never officially tied the knot.

During their time apart, Jen married Marc Anthony in 2004 before divorcing him in 2014. Ben married actress Jennifer Garner in 2005. The two divorced in 2018. However, Jennifer is sure Ben is the one despite her first husband's comments and says she has never been happier. Her mother Guadalupe RodrAguez also believes that Ben is the singer's true love.