John Zderko, known for his roles in Criminal Minds and The Mentalist, dies at 60 from cancer 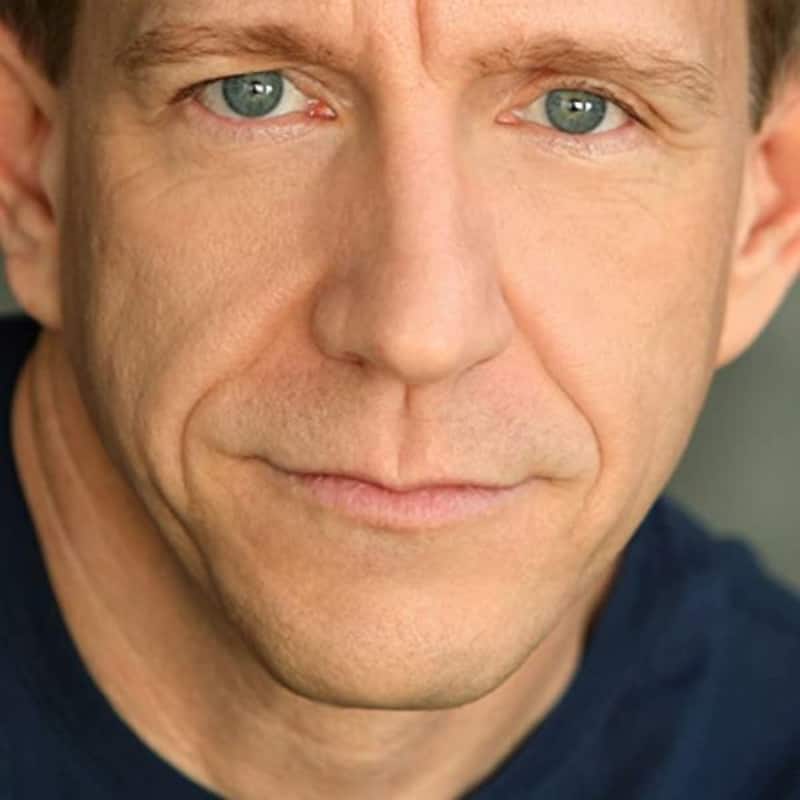 John Zderko, a well known actor in Hollywood, especially in the TV circuit, met his unfortunate and somewhat premature demise today, Thursday, 26th May, after succumbing to his prolonged and arduous battle with cancer. He made a name for himself in popular TV shows such as Criminal Minds, The Mentalist, 9-1-1 Lone Star, Bosch Legacy and more. John Zderko was waging a fight against cancer since the last few years, undergoing treatment in Los Angeles, California, USA. Sadly, it ended up being a battle he couldn't win despite giving it his best shot. Also Read - Khatron Ke Khiladi 12: From Aneri Vajani to Shivangi Joshi — THESE 8 TV stars fail to make it to top 5; get eliminated before the finale

The unfortunate news of John Zderko's untimely death was announced to the world by his close friend and fellow actor, Charley Koontz, also popular on television, particularly for his roles in series like Community and CSI Cyber. The latter broke the news first to The Hollywood Reporter, which then made it known to the public at large. Apparently, John Zderko wasn't coping well with his cancer treatment of late and eventually passed away from complications arising from said treatment. For the uninitiated, cancer treatment are exceedingly complex procedures, fraught with uncertainty, and it's far from uncommon for them not going according to plan, more so if the body doesn't respond well to the treatment. Also Read - Before Vijay Deverakonda in Liger, Kichcha Sudeepa, Siddharth and these other actors went completely NUDE in Telugu movies [View Pics]

John Zderko recent acting role prior to his death

John Zderko will be seen posthumously by the audience in the Bleeker Street release, Breaking, which also features John Boyega and another recently deceased actor, Michael K. Williams. The movie saw its premiere earlier this year at the Sundance Film Festival and is expected to release soon for public viewing. John Zderko is survived by his sister, Karen, brother-in-law Steve and nephews Jason and Jeff. Our condolences to his family and friends. Perhaps his most famous role though, at least to horror fans, is his part as a possessed man in Apparitional aka Haunting in Cellblock 11. Also Read - Sanjeeda Shaikh-Aamir Ali, Shweta Tiwari-Abhinav Kohli, Charu Asopa-Rajeev Sen and more celebs whose young kids suffered because of their ugly splits