Johnny Depp-Amber Heard case: Elon Musk has this piece of advice for the former couple; fan asks if he is paying the legal fees of the Aquaman 2 actress [Read Tweet]

Johnny Depp-Amber Heard case: Elon Musk reacts on Twitter to the bitter trial of the two actors; fan asks if he is the one paying the Aquaman 2 actress' legal bills 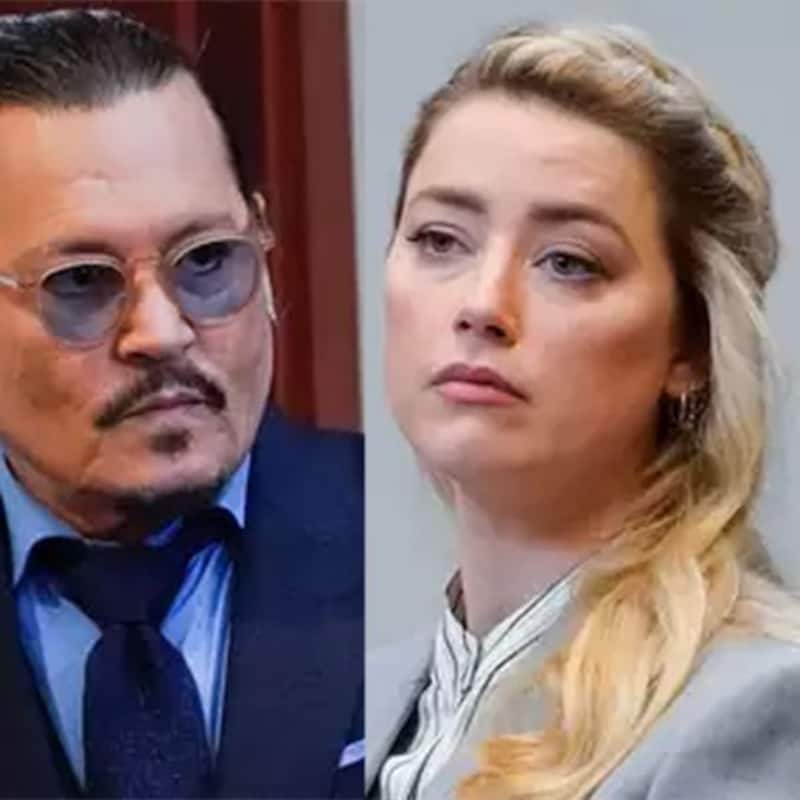 The Johnny Depp and Amber Heard case is at its end. We are awaiting the final verdict of the court. The names of quite a few celebs have come up and one of the notable ones is that of Space X and Tesla CEO Elon Musk. Well, he was initially supposed to testify on behalf of his former girlfriend, Amber Heard. ICYMI, the Aquaman 2 actress was in a relationship with him in 2016 after she split with Johnny Depp. They were friends before that. Johnny Depp and his legal counsel said that Amber Heard allegedly cheated on him with Elon Musk. One of the shocking statements was that of an alleged threesome at Johnny Depp's home between Elon Musk, Amber Heard and model Cara Delevinge. People were stunned. Also Read - Trending Entertainment News Today: Alia Bhatt talks about suhagraat on KWK7, Neetu Kapoor gets trolled, KRK predicts Vikram Vedha disaster and more

The testimonies in court have included some alleged incidents of domestic and sexual abuse that are pretty horrific. Amber Heard started crying saying that she is being targeted with online hate, and some people even allegedly wanted to kill her baby girl. Elon Musk tweeted, "I hope they both move on. At their best, they are each incredible." Also Read - Kim Kardashian spotted at Paris Fashion Week; netizens brutally troll the socialite for her dressing sense, say, 'North dresses better'

My takeaways from Johnny Depp vs Amber Heard trial:
1. Fame is one hell of a drug (for some).
2. Psychiatrists & lawyers come in drastically varying levels of skill.
3. Lying to millions of people is something humans are capable of.
4. Love can be messy.
5. Mega pint of wine.

I hope they both move on. At their best, they are each incredible.

Many were surprised when Elon Musk did not testify in the Virginia court. There is a video circulating that allegedly shows Amber Heard and him allegedly snuggling in the lift of his Depp's penthouse apartment. Also Read - Khatron Ke Khiladi 12: Shivangi Joshi shares deets about bond with Jannat Zubair; says, 'There were misunderstandings...'

You didn’t find Amber manipulative while in relationship with her back then?

but you are paying her fees, aren't you?

Did you purposefully give Amber mediocre lawyers? Because that is pretty funny ??

Johnny Depp's lawyers Ben Chew and Camille Vasquez have also attained star status with this trial. Many have however criticized the televising of the trial saying it will make it tough for domestic violence victims.