Johnny Depp-Amber Heard Case: Did Jason Momoa's agent leaked his fee for Aquaman 2 to the actress' agent as revealed in court? Angry fans slam the agent for the same 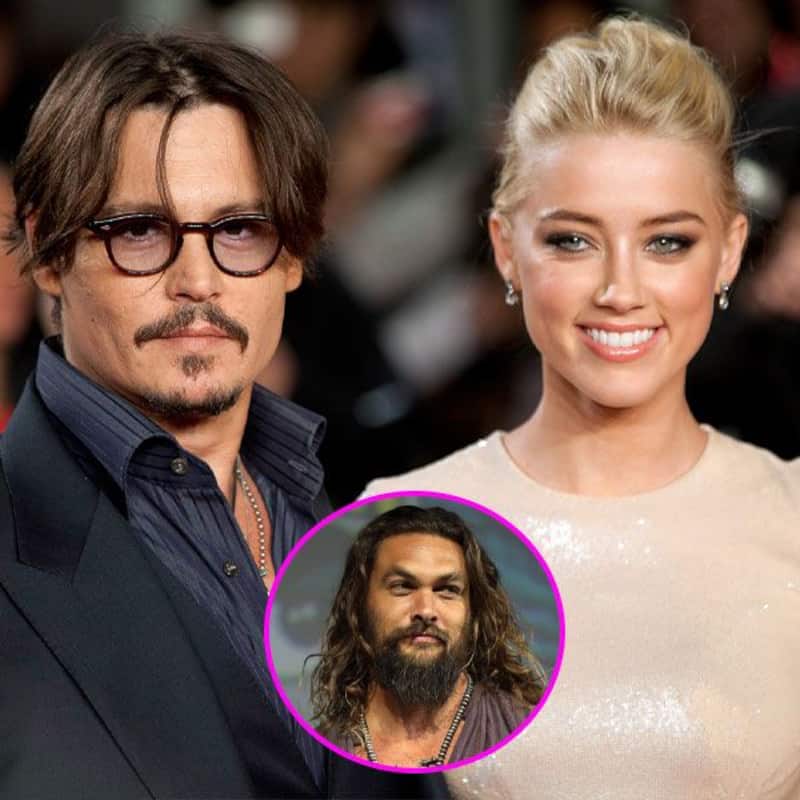 The Johnny Depp and Amber Heard Case is in its last stages. Yesterday, some witnesses from the side of Amber Heard was called. One of them was Amber Heard's agent Jessica Kovacevic. She said that the makers of Aquaman 2 Warner Bros did not want her in the film. The agent said that she fought hard to let Amber Heard be a part of the project. It seems the bad press around the Johnny Depp and Amber Heard case had affected the actress. She said that it affected her career. Much to the surprise of all, she said that Amber Heard could have have had a career like Gal Gadot and Zendaya. Also Read - Yeh Rishta Kya Kehlata Hai's Harshad Chopda gets candid about marriage plans; says, 'If I marry the way I fall in love then...'

But the most shocking part is that the agent said that Jason Momoa's agent allegedly revealed his fee for Aquaman 2. It seems the hunk had hiked up his fee a considerable amount. This has angered netizens. Fans feel it is Jason Momoa who has made Aquaman a hit movie and this kind of disclosure about the kind of money he was paid is downright unprofessional. Also Read - BTS V aka Kim Taehyung proves he is a pop fashion icon in Paris - here is a look at his astro chart that hints at global superstardom

Amber Heard talent agent claims Jason Mamoa agent revealed highly confidential information about him to her. Either Jason Mamoa is gonna fire his agent or that agent is gonna sue this witness.#DeppVsHeard #DeppvHeard #JusticeForJohnny

This talent agent witness is an absolute joke. She has compared #AmberHeard stardom to Jason Mamoa, Gal Gadot and Zendaya.??#JohnnyDeppvAmberHeard #DeppVsHeard #DeppvHeard

Now, the agent had earlier said that Amber Heard's chemistry with Jason Momoa was not liked by the studio which is why her part was cut off. There are strong rumours of her being taken off from Aquaman 2 after this trial. Take a look at how social media reacted on the same... Also Read - Avika Gor birthday special: Balika Vadhu fame actress has an outfit for EVERY occasion; gives MAJOR style inspiration [View Pics]

Wonder is #JasonMomoa will want a word with his agent about this https://t.co/pvfFMpRxw3

I watched #Aquaman for #JasonMomoa I also was happy that Nicole Kidman and Willem Dafoe would be Co-staring with Jason. Jason tell your Agent not to talk about your financial affairs with others.#Khaldrogo #CONAN I loved him in Conan the Barbarian pic.twitter.com/dQZIxq9Gfy

If I was #JasonMomoa I'd be ?? knowing my agent was discussing and showing my Private & Confidential contract with a 3rd party because I share an #agent with #AH .... I'd certainly be looking for a new agent #JohnnyDeppVsAmberHeard#JohnnyDepptrial #JohnnyDeppAmberHeardTrial pic.twitter.com/cHdsnmHGMv

The trial is supposed to end on May 27. The couple were married in 2016 but the marriage ended in a nasty manner with the actress alleging domestic violence. The two had met for the first time while filming Rum Diary.