Johnny Depp's team had used a photograph to show that Amber had abused him. It was apparently taken during their troubled honeymoon in Singapore in 2015. 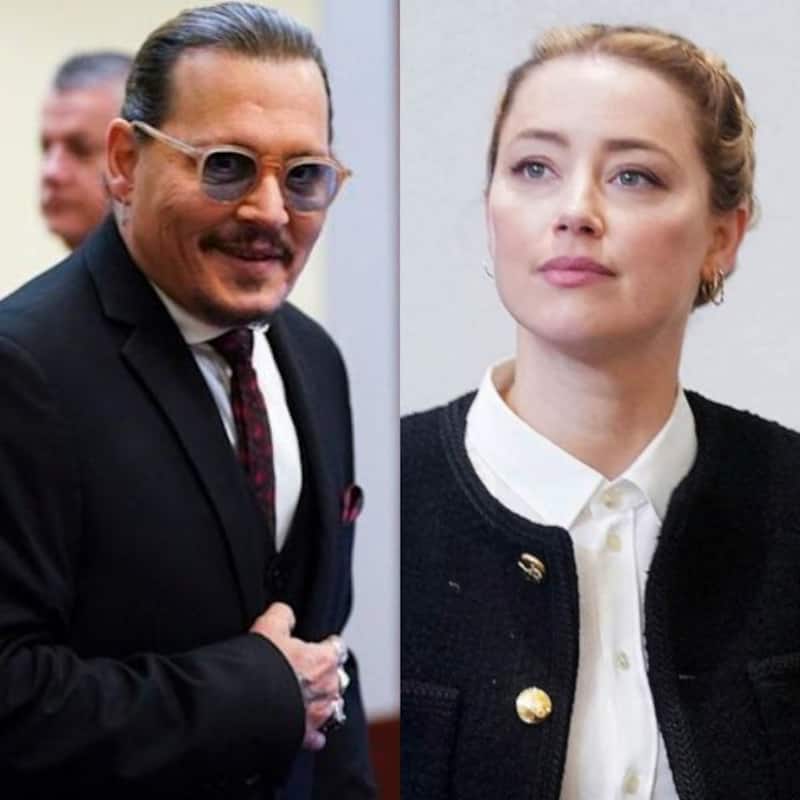 Johnny Depp and Amber Heard’s public defamation trial came to an end last Friday. Both the parties were accused during the long trial. There were many things produced in court as evidence by either parties. Now, a photograph was shared in court which showed Johnny with a bruised eye. It was used as evidence to show that Amber had abused him. It was apparently taken during their troubled honeymoon in Singapore in 2015. Also Read - Trending Hollywood News Today: Run BTS is back, Hailey Bieber talks about having kids with Justin Bieber and more

The photo was shared by Singaporean photographer Russel Wong on May 20 with the #justiceforjohnnydepp. He was contacted by the team of Johnny’s lawyers to seek permission if they could use the pic in the trial. After it was use, the team of Amber claimed that a different picture showing Johnny with bruises on his face had been photoshopped. Also Read - Pirates of the Caribbean star Johnny Depp all set to make his directorial comeback after 25 years [Deets Inside]

Now, it turns out that Russel Wong hadn’t clicked that photo. He took to Instagram to share that it wasn’t him who had clicked the pic but Li Tong whose Instagram handle is @ibikeshootfly. He wrote, “The mystery has been solved! I was contacted by the young photographer @ibikeshootfly that shot this photo of Johnny Depp and Amber Heard which I posted when she was an intern!!! Took us 9 days to find the person but it did happen thanks to her friends alerting her!! Thanks again @ibikeshootfly and I finally can credit you! #johnnydeppvsamberheardtrial #justiceforjohnnydepp #singaporephotographer.” Also Read - Johnny Depp-Amber Heard defamation trial: Lawyer Camille Vasquez reacts to her viral video calling her client an 'abuser'

On the other hand, Li Tong shared on Instagram, "So apparently this post is being used in court as evidence? Who would have thought a photo taken by lil old me. This photo was taken by an intern- a marketing person aka me back in 2015."

Meanwhile, today, May 31 is the first full day of deliberation by the jury. It is not known yet when the final verdict will be out.