Johnny Depp-Amber Heard Case: Pirates of the Caribbean superstar's ex Ellen Barkin has said in a testimony that the actor was often drunk, jealous and controlling in their brief sexual relationship 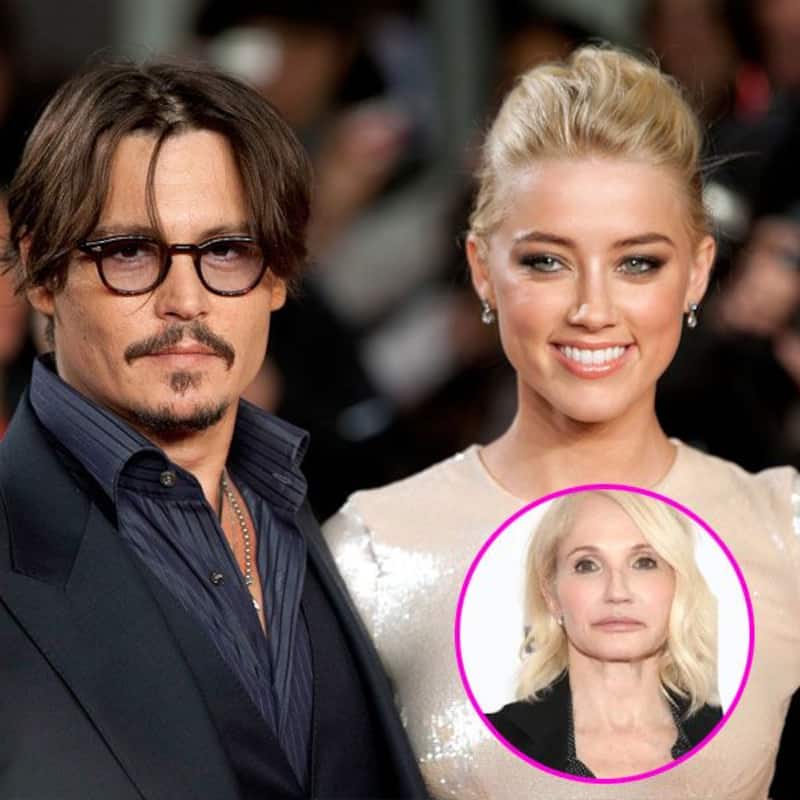 Johnny Depp and Amber Heard's trial has grabbed notice of the whole world. He has filed a defamation case on her for USD 50 million and the proceedings are being televised. The trial is happening in a Fairfax County Circuit Court in Virginia. The defamation is against a Op-Ed piece that she wrote in 2018 for the Washington Post. There, she described herself as a domestic violence and sexual assault survivor. Though she did not take his name, the actor filed a lawsuit. In the past few days, Johnny Depp's staff, friends and relatives of the couple have given testimonies. Also Read - Shah Rukh Khan STEALS the thunder with his cameo in R Madhavan's Rocketry: The Nambi Effect claim fans

It should be noted that almost every ex of Johnny Depp whether it is Vanessa Paradis, Kate Moss or Winona Ryder have said that he was never a violent man. Now, one of his exes Ellen Barkin has testified against him. In a pre-recorded statement, she described as a jealous and controlling man. As per AFP, Ellen Barkin said that she had a brief sexual relationship with him in the 1990s. She said that he was jealous, controlling and frequently drunk. Now, the actor has been pretty candid about his love for the bottle. She has alleged that he once broke a wine bottle in a fit of rage in a hotel room in Las Vegas. Also Read - Sushant Singh Rajput to Harsh Varrdhan Kapoor; Rhea Chakraborty was linked up with these actors [Watch]

As per AFP reports, Ellen Barkin's testimony have taken in November 2019 via video. She is seen saying, "He was drunk a lot of the time. He was a red wine drinker. He's just a jealous man, controlling -- 'Where are you going? Who are you going with? What did you do last night?'" She recounted one incident when Johnny Depp lost his cool and fumed after seeing a scratch mark on her bark. It seems he suspected her of getting physical with someone else. The two filmed the movie, Fear and Loathing in Las Vegas together. Also Read - Sanjeeda Shaikh not letting daughter meet Aamir Ali since 9 months now? The actress breaks her silence

She said she saw him throw a wine bottle across the room in a fit of anger. She says she did not know the reason. She feels it could have happened after an argument with friends or his staff.