Johnny Depp-Amber Heard closing statements: Actor pleads with jurors to 'give him his life back' after Amber Heard ‘ruined it’ with domestic abuse allegations

In the closing statements, Johnny Depp's attorney told the jurors that Amber Heard's allegations don't make sense since the actor has not been accused by any other woman of physical assault. "This is MeToo without any MeToo," he added. 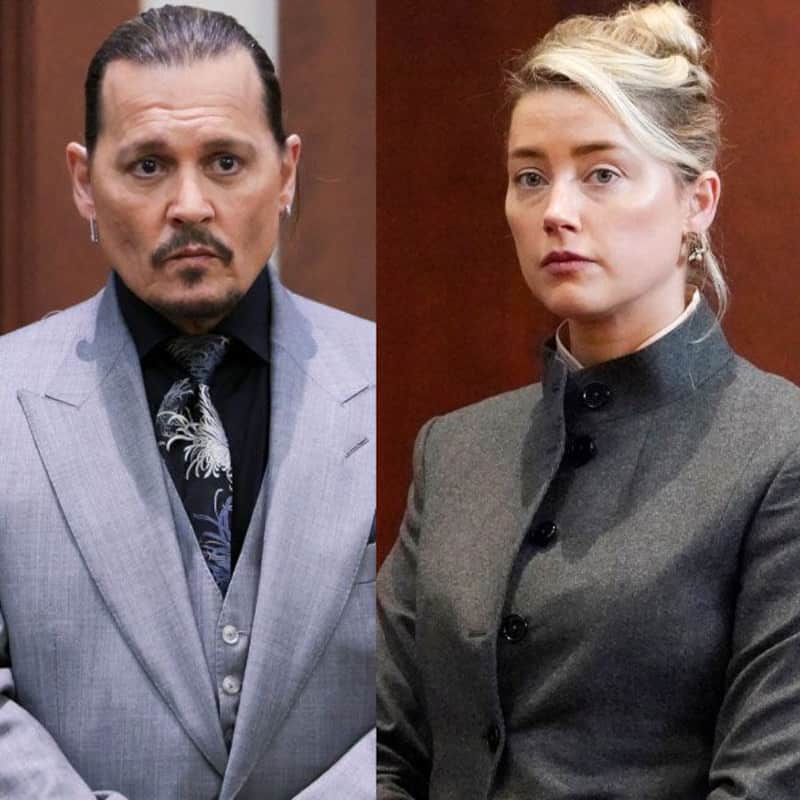 On Friday, the jury began deliberations in the high-profile defamation case between Johnny Depp and Amber Heard after a six-week long trial since April 11, that saw series of mutual accusations of domestic abuse. In the closing statements, Johnny pleaded with the jurors to 'give him his life back' after it was 'ruined' by Amber Heard after she levelled domestic abuse allegations against the Pirates of the Caribbean actor. Also Read - Amber Heard files motion to dismiss defamation trial verdict; claims Johnny Depp has 'no evidence' – his lawyer's response will make you ROFL

Wrapping up their final arguments, Depp's attorney Camille Vasquez told the jurors that Heard has to “prove that her abuse claims are not a hoax.” She said that there is “clear evidence that the statements made by Adam Waldman believed that Heard committed a hoax.” Also Read - Amber Heard being re-investigated as THIS old court case gets reopened weeks after she loses defamation trial against Johnny Depp

Depp’s attorney further told the jurors that Heard's allegations don't make sense since the actor has not been accused by any other woman of physical assault. “Before Amber Heard, no women ever … claimed Mr. Depp raised a hand to her in his 58 years,” attorney Benjamin Chew argued and added, "This is MeToo without any MeToo.” Chew also said that Depp “is no saint. He owns his flaws he admits to them, but he is not a violent abuser.” Also Read - Hollywood News Weekly Recap: BTS’ Kim Taehyung’s Paris visit, Amber Heard to go bankrupt, Travis Barker hospitalised and more

Heard's attorney Elaine Bredehoft, on the other hand, said that the defamation suit has made her life "pure hell," and a campaign of "global humiliation." "It has destroyed her life. This has consumed her. She's getting death threats," she told the jury.

Depp sued Heard in March 2019 over the late 2018 op-ed the actress wrote about becoming "a public figure representing domestic abuse." Though the op-end never mentioned Depp by name, the past Oscar nominee claimed it "devastated" his already waning career. Depp also claimed that he was in fact the one who was abused in the relationship.

Having failed to get the case dismissed or moved out of Virginia, Heard in 2020 countersued for $100 million. That countersuit came months before Depp's UK libel case against The Sun tabloid for calling him a "wife beater" proved dramatically unsuccessful in November 2020.