The newly unsealed documents from Johnny Depp and Amber Heard's defamation case have some shocking claims made by his ex Ellen Barkin. Read on for details. 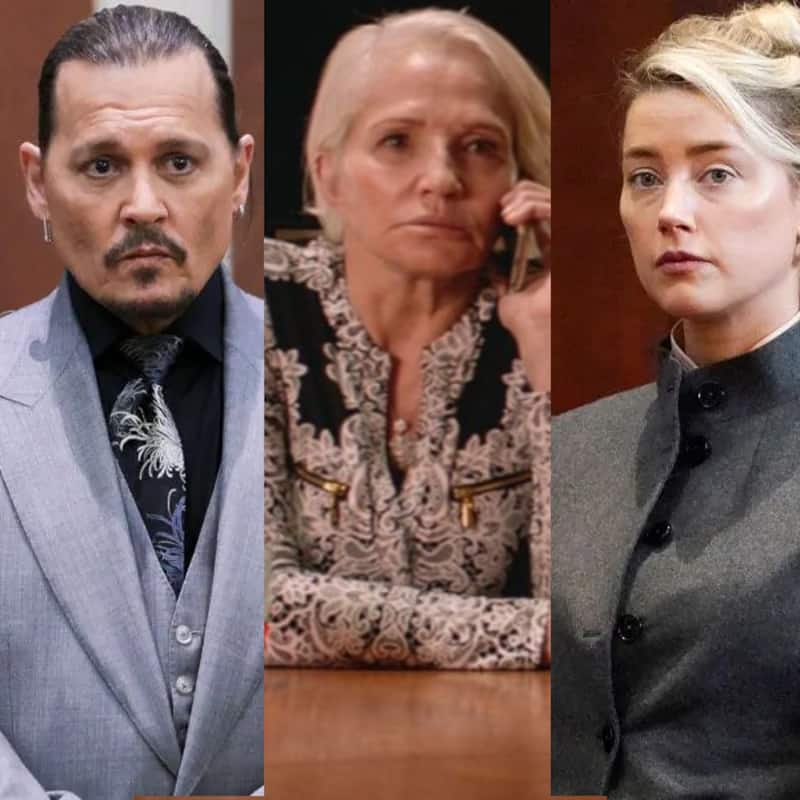 Johnny Depp and Amber Heard's defamation case left everyone shocked. The much publicised court trial had both the parties making some serious allegations against each other. From Amber Heard detailing the violent sexual harassment that she allegedly suffered at the hands of Johnny, he spoke about the alleged physical harm she caused him. Now, documents by the court reveal more intricate details of the case. In the testimony of Ellen Barkin, she reportedly alleged that the Pirates of the Caribbean star drugged her before sex. Also Read - Friendship Day 2022: Dedicate these evergreen songs of Jr NTR, Ram Charan, Amitabh Bachchan and more to your BFFs

Hollywood News: Shocking claims made by Johnny Depp's ex
In the newly unsealed court documents, it has been revealed that Ellen Barkin claimed that Johnny Depp gave her Quaalude drug before the first time they had sex. She also called him controlling and stated that he had a lot of red wine. As per reports, Ellen and Johnny Depp dated in the '90s. She was introduced in court as a witness by Amber Heard's team. In the actress' deposition, she claimed that Johnny Depp had a 'world of violence around him.' It has also been reported that Ellen claimed that Johnny threw a bottle of wine at her at some point in the relationship. Barkin, however, confirmed that Johnny Depp never physically harmed her. The actress' deposition was reportedly taken in November 2019. Also Read - Laal Singh Chaddha vs Raksha Bandhan box office collection: Aamir Khan's film takes lead over Akshay Kumar starrer with advance bookings

The defamation case verdict
The court had given out its verdict in the favour of Johnny Depp. Amber Heard was asked to pay approximately $10 million to Johnny Depp. It all started with an oped written by Amber Heard stating that she was a victim of domestic violence. She did not take any names but Johnny Depp then moved to court stating that her claims inqured him loses personally and professionally. Allegedly, it was claimed that he lost Pirates of the Caribbean 6 because of her claims. It was now that the defamation case came to an end. Also Read - Jhalak Dikhhla Jaa 10: Meet seductress Nia Sharma, adorable Shilpa Shinde, cool dude Dheeraj Dhoopar and stud Paras Kalnawat in latest promos